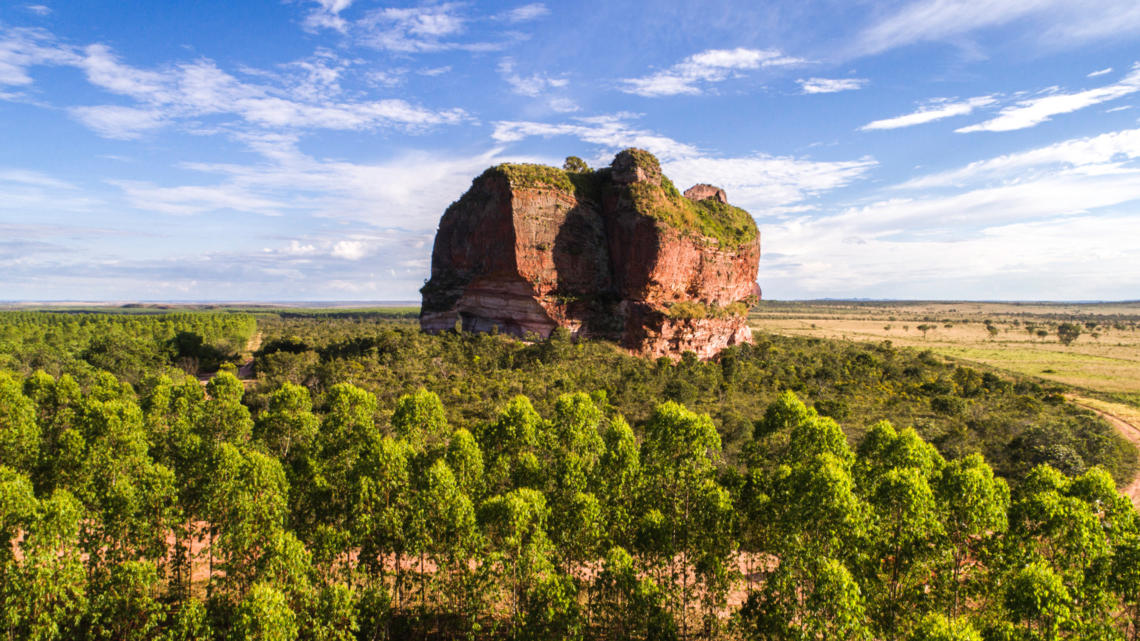 Geneva, Switzerland, 24 June 2021: In their June 2021 progress report, published today in a new digital format, the six-member companies of the Soft Commodities Forum (SCF) announce they are expanding their scope to cover additional municipalities in the Cerrado region in Brazil.  Their area of work now covers 70 percent of all recent soy-driven conversion areas in the biome, an increase from the 45% that the initiative was initially covering.

The increased number of focus municipalities will help the SCF to build a more complete picture of where deforestation is happening or is likely to take place in the future, allowing companies to address the issue more effectively. The extra information will help to monitor progress too.

SCF member companies buy some 90 percent of their soy direct from farms in the original 25 priority municipalities, and most members currently trace 100 percent of these direct purchases back to the farm in the same areas, meaning that they know where the soy is grown. By the end of 2021, members expect to reach at least 95 percent traceability to direct sources for the expanded list of municipalities and will be mapping indirect suppliers back to the first point of aggregation – a cooperative, storage facility, or other intermediary between farm and commodity trader. SCF members classify soy as traceable to farm when they have access to a polygon of the farm where soy was produced.

Building a business case for conservation

SCF partners - Solidaridad and the Produce, Conserve, Include (PCI) Initiative – have now engaged with more than 100 soy producers in the Cerrado since 2020 to better understand the drivers of land-use change and to identify the long-term incentives that will encourage sustainable production. Early feedback shows that producers are willing to address deforestation beyond their legal obligations, but they need a more compelling business case to do so, including the right incentives.

“Global demand for soy is growing and prices are increasing,” said Diane Holdorf, Managing Director, Food and Nature at WBCSD. “This also increases the short-term opportunity cost to farmers of protecting the Cerrado’s land. If we want to end soy-driven deforestation and native vegetation conversion, then we must urgently find long-term industry incentives to encourage sustainable production.”

The group will now focus on accelerating progress in the Mato Grosso and Bahia regions of Brazil, designing and piloting a portfolio of solutions in both regions. To ensure the long-term viability and sustainability of such solutions, engagement with producers, upstream, and consumer goods companies downstream will be essential.

“We all want clear progress towards sustainable soy supply chains and the creation of markets where deforestation-free soy is the norm,” says Ms Holdorf. “More than ever before, this ambition is within our collective reach.”