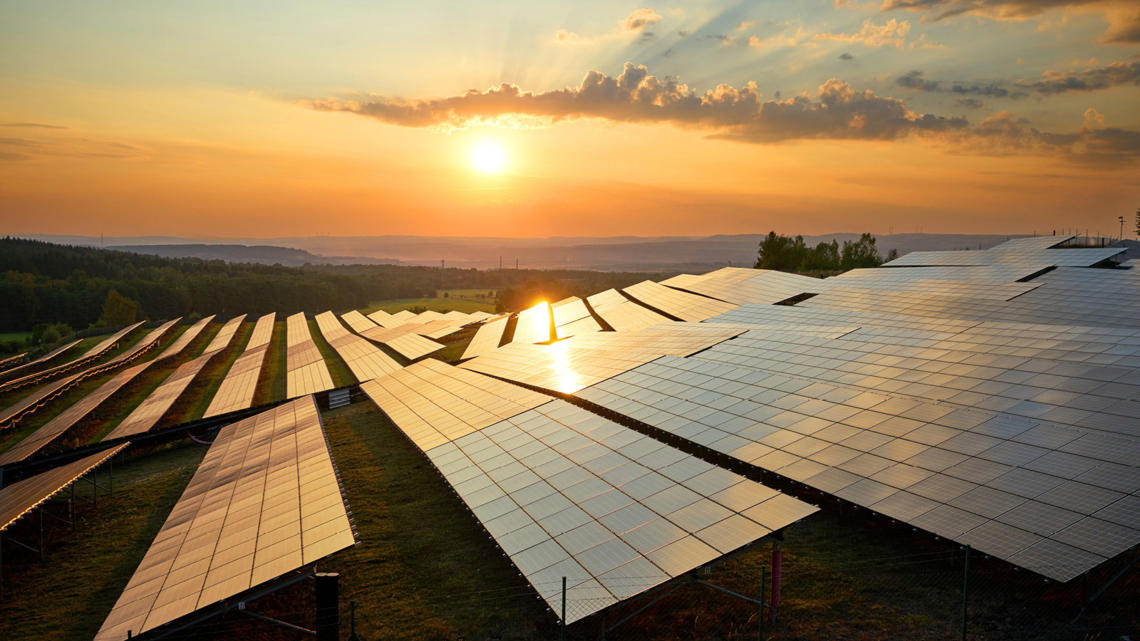 India was the second-largest growth market for corporate renewable Power Purchase Agreements (PPAs) after the US in 2018, with an addition of 1.6 GW of capacity (BloombergNEF, 2019). Despite retaining second place, estimates suggest that annual corporate PPA renewable additions in the country in 2019 will be about 30-35% lower than installations in 2018, due to changes to policy and regulation at the state-level.

The report finds that several key market trends have positively contributed to growth over the past six months, including:

However, changes to policy and regulation at the state-level has led to a decline in capacity additions for corporate renewable PPAs compared to 2018.

Over the past six months, the Indian government has withdrawn several exemptions for open access charges and banking provisions. While some of these changes may negatively impact financial viability for new installations in affected states, these changes do bring open access renewable power up to par with regulations for traditional sources, removing uncertainty arising from short-term support mechanisms, thereby making cash-flow projections for renewable contracts more predictable and stable. In addition, the increased viability of solar projects due to continued cost reductions should help counteract part of the negative impact of these policy and regulatory changes.

For 2020, the report predicts a bounce-back for capacity additions in India – the country has a development pipeline of almost 2 GW for corporate renewable PPAs, with a significant proportion expected to be installed in the next financial year.

The Indian government is also considering several new policy initiatives that may positively impact the corporate renewable PPA market, including Green Term Ahead Market (GTAM) and new power tariff policy and amendments to the Electricity Act.

He added “We hope that in 2020, utilities and businesses will be able to find a fair business and regulatory settlement that creates multiple options for forward-looking businesses to meet their increased demand for renewable power, while protecting state and utility interests.”

The report is the latest in a series of WBCSD publications on corporate renewable sourcing in India. View previous publications in the series: