Dublin, 13 November 2019: Business leaders in Ireland today broadened significantly their pledge to reduce carbon emissions by including for the first time commitments on business travel as well as constraints on waste generation and water consumption.

The low carbon pledge made by 54 businesses in Ireland will now incorporate some indirect or *Scope 3 carbon emission sources under the Greenhouse Gas Protocol. Signatory companies will be required to provide carbon data under the protocols agreed today with Business in the Community Ireland (BITCI) which launched the drive to cut carbon 12 months ago.

The companies are required to report back annually on how they are tackling their carbon footprint. Last June, the inaugural report, in partnership with PwC, reported that major progress was being achieved in meeting targets set for 2030, with average Scope 1 and Scope 2 emissions intensity cut by 36%.

Now BITCI, the leading advisers in sustainability and corporate social responsibility and WBCSD’s Global Network partner in Ireland, has expanded its targets for the next reporting period to include indirect carbon emissions. This asks the pledge companies to include business travel as well as waste generation and water consumption in its data which is subject to verification.

“In addition, we will be asking signatory companies to start the next step in understanding the spread of their carbon impact by probing what are the major significant indirect carbon emission sources within their supply chain. They will be expected to ensure that their suppliers have to fulfill a low carbon approach to their operations. This will have a multiplier effect in cutting emissions, promoting efficiency and preparedness for a decarbonized economy.”

Confirmation of the expanded pledge commitments was made today at BITCI’s 12th annual CEO Breakfast Forum at the Mansion House in Dublin. Over 250 business leaders were represented at the event.

In total, 54 companies have now signed the low carbon pledge, up from 43 last year. The inaugural pledge companies initially committed to reduce both Scope 1 and Scope 2 carbon emission intensity by 50% by 2030. Scope 1 emissions are the greenhouse gases produced directly from sources that are owned and controlled by the company, such as fuels used in vehicles, boilers and furnaces. Scope 2 emissions relate to indirect greenhouse gases from purchase of electricity. Scope 3 emissions relate to all indirect carbon emissions up and down the value chain, including business travel; waste generation; and water consumption. Initially, BITCI will ask pledge companies to explore these aspects of Scope 3 emissions first.

*Scope 3 (Indirect Carbon Emissions) – These are emissions that are a consequence of the operations of an organization, but are not directly owned or controlled by the organization. These emission sources occur across a company’s value chain (e.g., materials suppliers, third-party logistics providers, waste management suppliers, travel suppliers, lessees and lessors, franchisees, retailers, employees, and customers)

Find out more about the #LowCarbonPledge 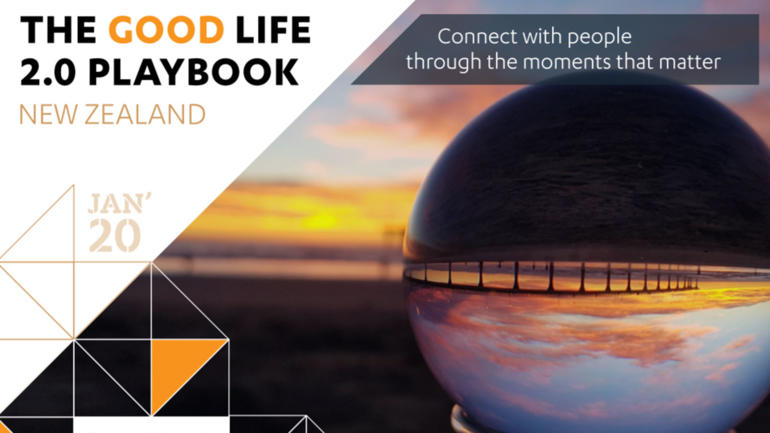 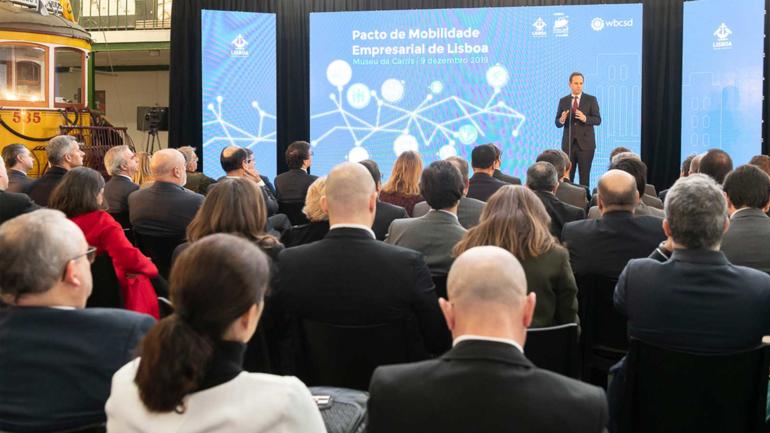 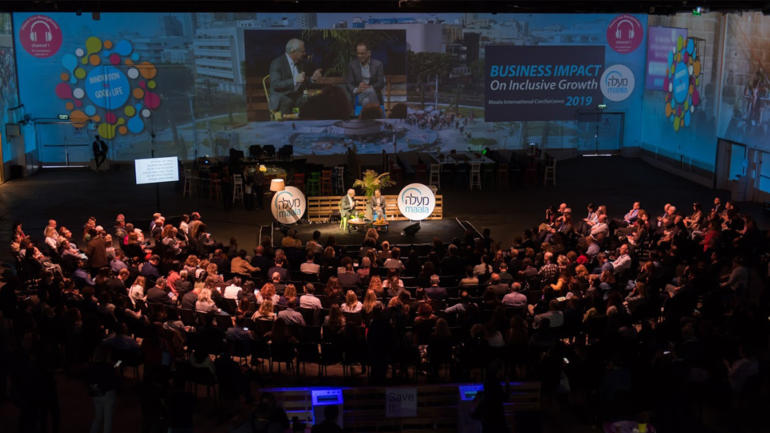 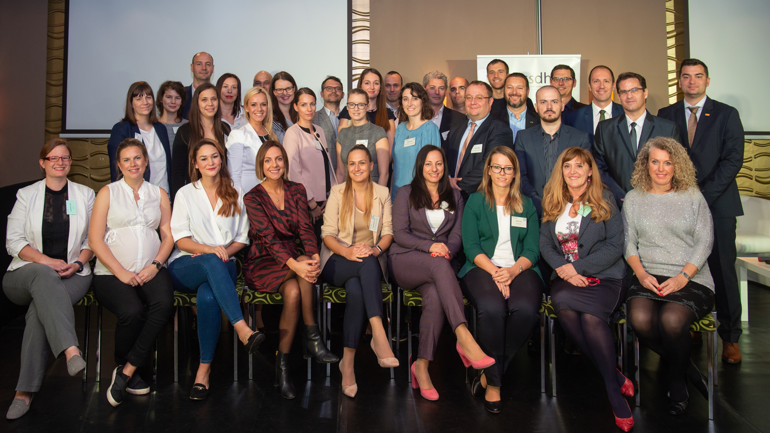 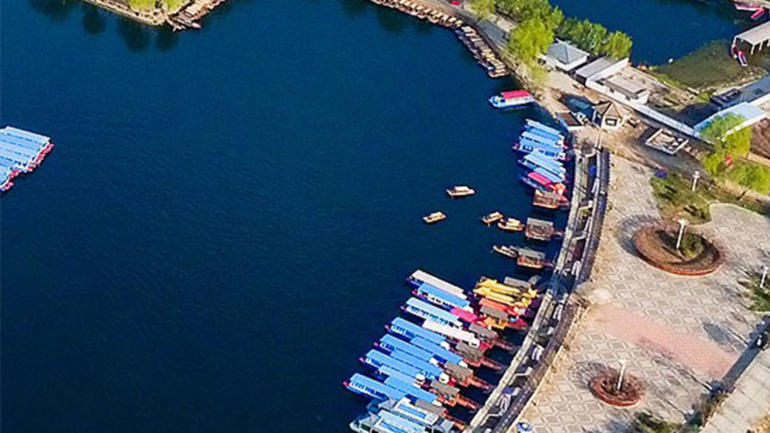 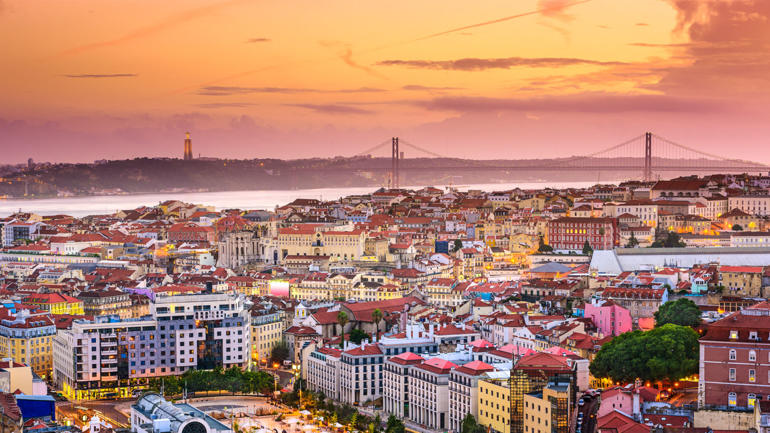