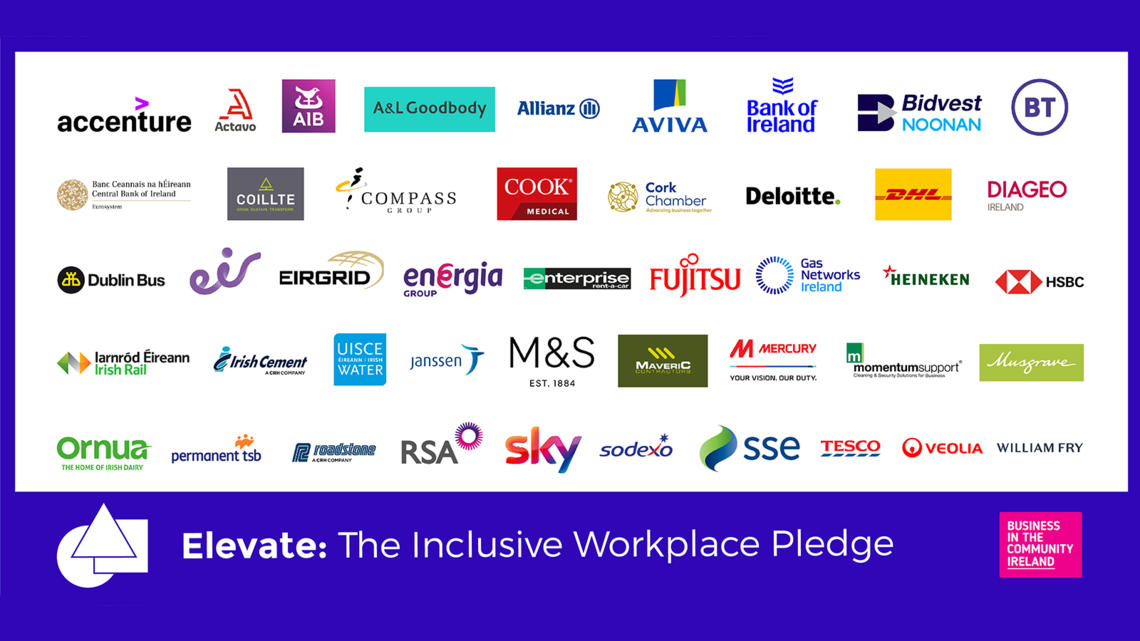 Dublin, 20 May: 45 of Ireland’s largest companies have publicly committed to improve inclusivity and diversity in their workplaces by signing up to ELEVATE, the Business in the Community Ireland (BITCI) inclusive workplace pledge.

BITCI recently commissioned Deloitte to assist with the research for a new report – Diversity and Inclusion in Focus – which highlights the inequalities in society and the barriers to inclusion. The BITCI Report found that compared to the general population:

The vision of the ELEVATE Pledge is to build a workforce reflective of society, starting now. The Pledge, which must be signed by the CEO, asks companies to commit to profiling their diversity and to take action to embed inclusion. BITCI will publish a progress report on an annual basis with the first report due in mid-2022. Specifically, signatories must:

As part of the Diversity and Inclusion in Focus report, Deloitte ran a series of focus groups in early 2021 involving participants from employment support NGOs and businesses. Some of the following situations were disclosed:

Tomás Sercovich, CEO, Business in the Community Ireland (BITCI), said “The global pandemic and movements such as #BlackLivesMatter have shone a spotlight on the major inequality in our society. Companies have a fundamental role to play and know that they have to do more. We are at the foothills of realising truly inclusive workplaces, but the power of a collective response from BITCI members and learning from each other will lead to continuous improvement as we have seen previously with our Low Carbon Pledge.”

BITCI are ideally placed to run ELEVATE, as a core part of their work has been the successful EPIC Programme (Employment for People from Immigrant Communities) which leverages the support of business to help marginalised immigrants find employment.  The EPIC programme has run for the past 12 years and is part of the support infrastructure for migrants, refugees and asylum seekers trying to find work in Ireland. Over 4000 people from over 100 nationalities have completed the EPIC programme with two thirds going on into employment or further training and education. EPIC is funded by the Department of Children, Equality, Disability, Integration, and Youth and the European Social Fund. BITCI also run programmes supporting people with disabilities, and marginalised women to enter employment and a nationwide education programme where businesses are partnered with DEIS schools.

Sinead Patton, Chief Financial and Commercial Officer, Veolia Ireland and Co-chair of BITCI’s Leaders’ Group on Sustainability which developed the Pledge, said “Investors, consumers, employees, and civil society have increased their attention on how businesses respond to the diversity, equality and inclusion challenges we face. We are delighted to have already doubled our target of signed up companies and now it’s vital to build on this momentum.  We can learn from each other on how to authentically move the dial in a meaningful way which will benefit us all.”

Ken Scully, Head of Trading & Commercial Operations – Ireland, Marks & Spencer and co-Chair of the Leaders’ Group on Sustainability says “We know there is a strong business case for inclusion, but it is also the right thing to do. The reality is certain groups within our society face significant barriers to employment and we are proud to be working with other Pledge signatories to change this.” 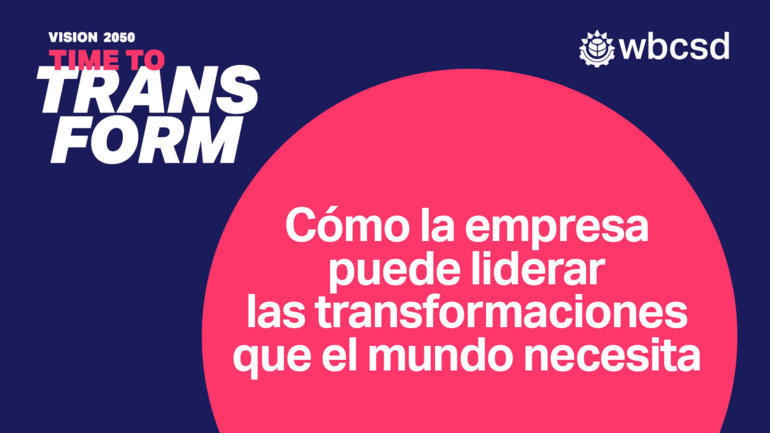 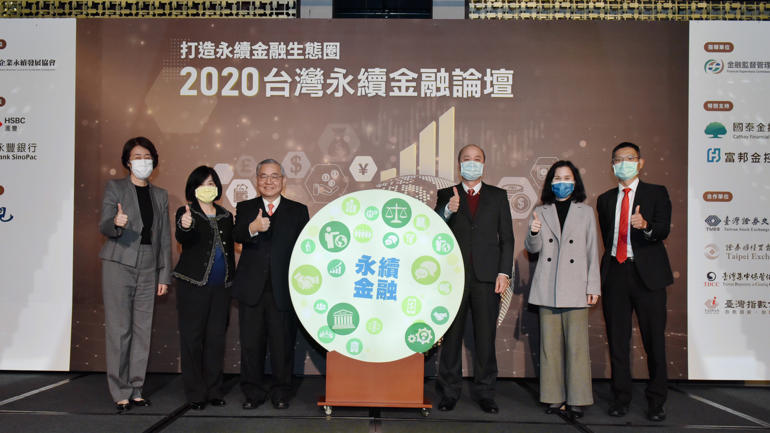 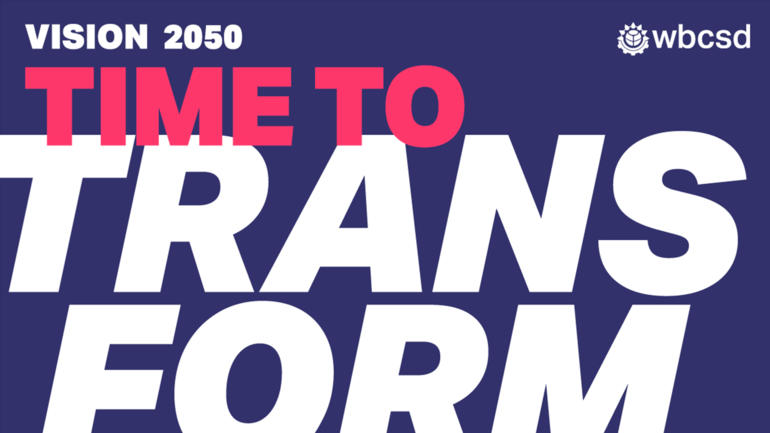 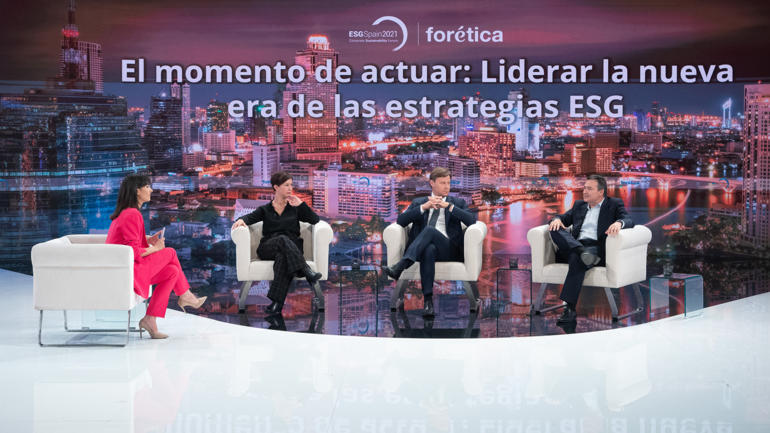 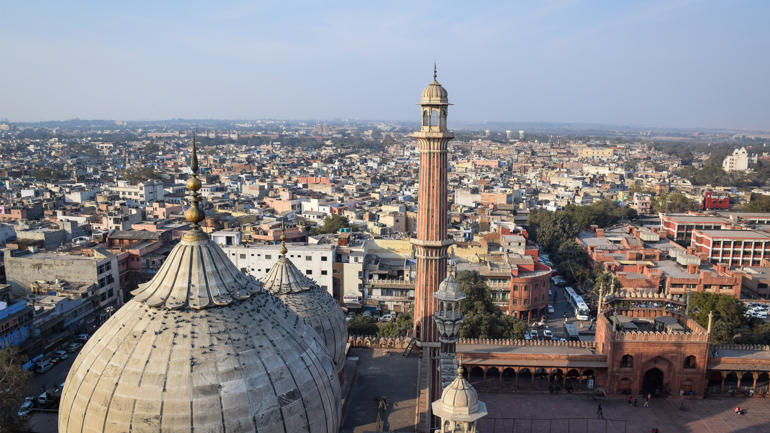 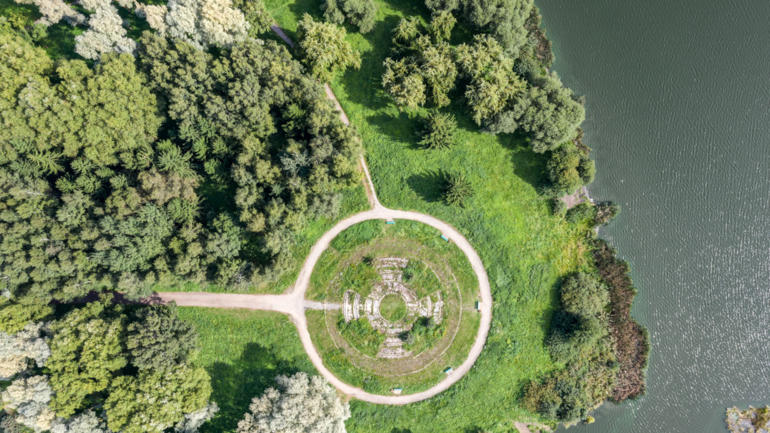