The Paris Agreement has become a milestone as one of the fastest UN multi-lateral agreements to come into force in the history of the United Nations. 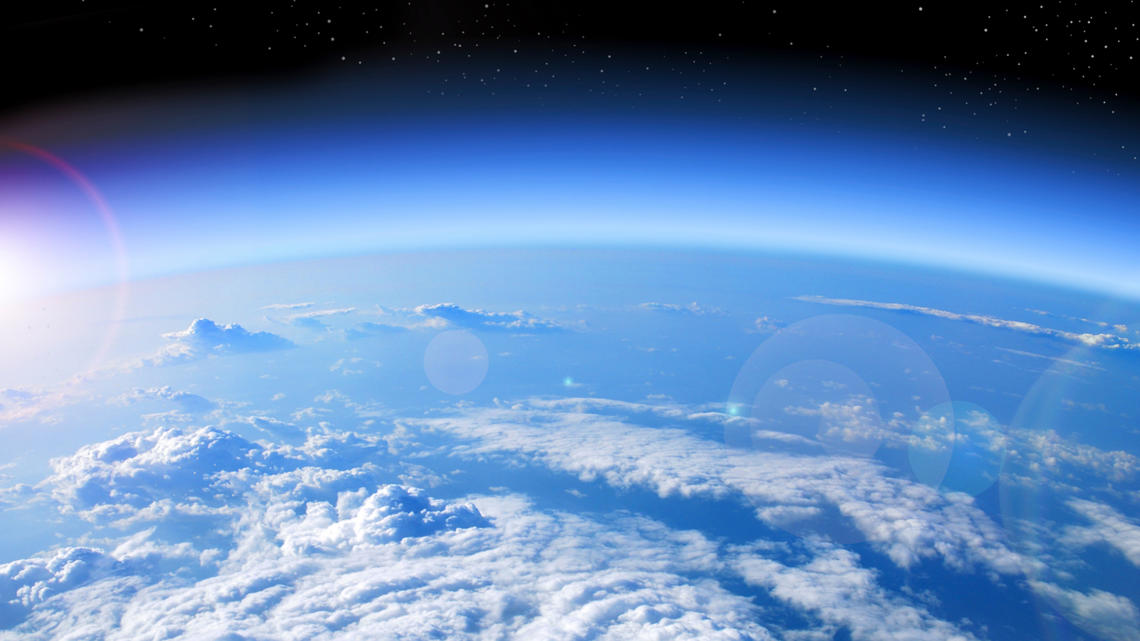 5 October 2016 - It shows that despite rising geopolitical uncertainty, governments are more committed than ever to quick and ambitious climate action as the only way to deliver a cleaner, brighter future. And business mirrors this commitment.

Today is a day to celebrate. But the next test comes in delivering the Agreement. Business is already re-ducing emissions, building resilience and catalyzing investment in line with the Agreement’s long-term goals.

With the Agreement now having crossed this hurdle businesses are scaling up their commitments in order to make the vision outlined it a reality.

“The entry into force of the Paris Agreement just ten months after COP21 is a defining moment for the global economy. It sends an unmistakable signal to business and investors that the global transition to a low-carbon economy is urgent, inevitable, and accelerating faster than we ever believed possible.”
Paul Polman, CEO of Unilever and Chairman of the World Business Council for Sustainable Development

“There is the world before Paris and the world after Paris. We are entering an era of system transfor-mation. Business is already playing a leadership role through global collaboration and low carbon partner-ship initiatives to drive innovation and structural change. We now need to scale up and speed up the im-plementation of the Paris Agreement through more ambitious NDCs supported by leveraged financial re-sources.”
Peter Bakker, President of the World Business Council for Sustainable Development

“I want to congratulate the world leaders. This ratification of the Paris agreement is critical to safeguard fture growth and stability. As a business leader, I welcome an upcoming market where climate perfor-mance becomes part of the competition,”
says Svein Tore Holsether, CEO and President of Yara and member of WBCSD Executive Committee

“Successful ratification of the Paris Agreement demonstrates clearly the political will of the signatories. Now businesses are enabled to work together with governments and communities to shape the policies and take the actions necessary to transition to a low carbon future."
Richard Lancaster, CEO of CLP

“Schneider Electric welcomes and supports the efforts from governments to ratify the Paris agreement before COP 22. What is good for climate is good for economy and every step to reach the 2°C target and to strive for 1,5°C is essential. COP 22 will be the COP of action to move toward a low carbon economy and develop an universal access to clean, affordable and reliable energy and we are proud to be a part of it. Life is One.”
Jean-Pascal Tricoire, CEO Schneider-Electric

“This milestone agreement is an important step in ensuring we can maintain quality of life on our planet for future generations. Arcadis is eager to collaborate with its clients across the public and private sectors to support them in achieving the targets set out in this agreement. We can bring the detailed business and technological insights and innovative prowess to make it real.”
Neil McArthur, CEO Arcadis

“The entry into force of the Paris agreement sets the framework for private companies, governments and civil society to collaborate and scale up their efforts. Building on our strategic approach undertaken over the past few years individually and through the WBCSD’s Cement Sustainability Initiative (CSI), Grupo Ar-gos welcomes this key milestone and reaffirms that we will keep committing to low-carbon solutions for climate change mitigation and adaptation.”
Mr. Jorge Mario Velásquez Jaramillo, CEO of Grupo Argos

“The Paris agreement represents a turning point for business. The certainty of ever stronger policies to re-duce emissions creates clarity and unlocks opportunities for developing products, services and operations for a low-carbon economy. We are only at the beginning, but the pace at which countries have been ratify-ing the agreement shows that the policy leadership is there to achieve real change. Now we need to work together for a rapid transition to a future built on clean, renewable energy.”
Steve Howard, Chief Sustainability Officer, IKEA Group

"The Earth's ecosystems don't have time for politics - only science. Today, the nations of the world said they agree. With surprising speed, they have ensured that the Paris Agreement will enter into force this year. It's an historic moment - but our work must now accelerate. Now is the time for businesses to seize the economic opportunity before them, and shift rapidly toward zero greenhouse-gas emissions to create a sustainable, clean energy economy. And to do so in a just manner that respects human rights, creates millions of new jobs, lifts millions out of poverty and reduces inequality in all its forms."
Keith Tuffley, CEO and Managing Partner, The B Team

“With the ratification of the COP21 - Paris Treaty, the world leaders collectively embraced an accelerated transition to a low-carbon economy. For business, there is only one viable option: to co-lead this transition. Royal DSM is deeply committed to continue to combat climate change: by reducing the impact of our own operations, by enabling our customers through providing low-carbon products and solutions and by advo-cating and raising our voice on, among other, renewable energy and carbon pricing.”
Feike Sijbesma, CEO and Chairman of the Managing Board, Royal DSM

“Much like the adoption of the Paris Agreement itself in December last year, the entry into force of the treaty today is a truly historic moment. Few international agreements have entered into force at such speed and arguably none have been so important to our common future as the Paris Agreement. The de-cision by many world leaders to act quickly and boldly over the past 10 months is to be applauded. Thanks should also go to the business leaders and politicians in state and regional governments whose actions and policies, such as committing to 100% renewable power, have helped create the momentum and political belief that a better, safer and more prosperous world can be created through bold climate action.”
Damian Ryan, Acting CEO at The Climate Group

“The unprecedented speed which is driving an early entry into force of the Paris Agreement shows the huge significance of the climate challenge for governments worldwide, in spite of the political turmoil emerging across many economies.

By fast tracking its ratification of the Agreement, the EU has been pivotal to this great momentum, taking its rightful position at the forefront of climate action.

The significance of the Paris Agreement and its universal impact cannot be underestimated. The transition to a zero carbon economy is inevitable. Now is the time for companies to start preparing for a zero carbon future.”
Jill Duggan, Director of The Prince of Wales’s Corporate Leaders Group (CLG)

“The Paris Agreement could go down in history as the most impactful multilateral treaty of all time. By act-ing with unprecedented speed to bring the agreement into force, the world’s governments have given global business a powerful signal to drive investment, innovation and growth in the zero carbon economy. And this signal will only get stronger over the next four years as countries take note of technology trends and corporate action in revising their national plans as required by the agreement.”
Nigel Topping, CEO, We Mean Business

“This is an important and welcome milestone in global efforts to help combat the causes and effects of climate change, although more could and should be done. As a company, we are firmly committed to delivering upon our emissions reduction targets based directly on climate science. We are fully engaged to play a leading role in the business community and create positive change for our consumers and society at large.”
André Calantzopoulos, CEO Philip Morris International

“Technology plays a critical role in helping to tackle climate change so BT welcomes this news on the Paris climate agreement. We will continue to collaborate with governments, corporates, consumers and civil society to realise the potential of our ICT solutions.”
Gavin Patterson, Chief Executive Officer, BT Group

I welcome the entry into force of the Paris Agreement as validation of the common commitment required to tackle climate change. EDF “the efficient and responsible electrician, champion of low carbon growth” will continue more than ever to support global ambitions by providing efficient low-carbon solutions for a sustainable development.
Jean Bernard Lévy, EDF Chairman and CEO