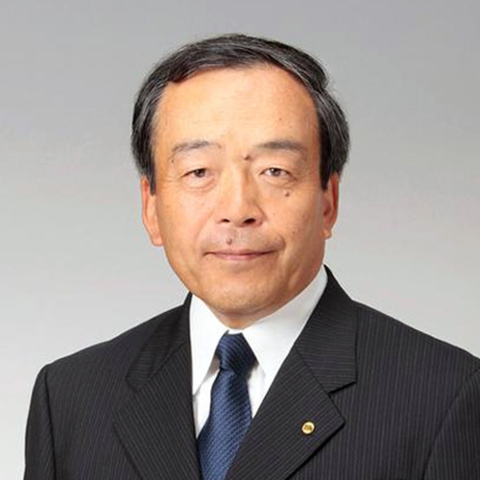 Chairman of the Board, Toyota Motor Corporation

Takeshi Uchiyamada was born August 17, 1946. He graduated from Nagoya University with a degree in applied physics in March 1969 and joined Toyota Motor Corporation (TMC) in April the same year.

In June 2004, he became a chief officer of the Production Control & Logistics Group, and in June 2005, he became an executive vice president. Mr. Uchiyamada was appointed vice chairman of the board of directors in June 2012 and chairman in June 2013.