In order to ensure customer satisfaction and safety, Michelin must evaluate the performance of its products on test tracks. 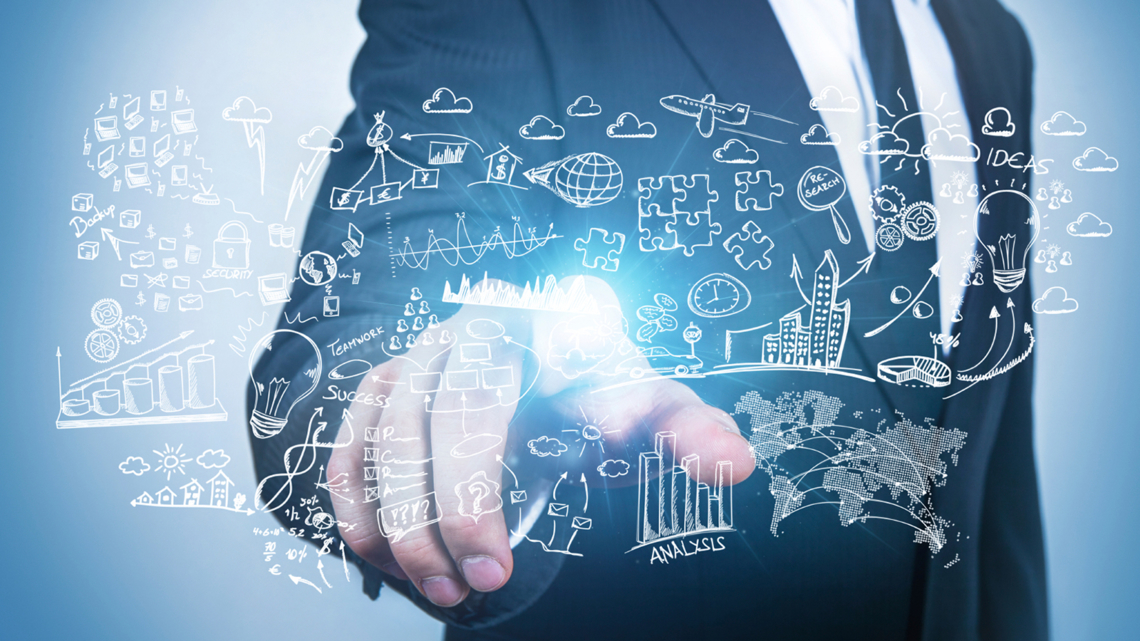 Geneva, 27 November  2012 - Its centre d’Expériences Michelin Almería (CEMA) experimentation center in Almeria, southern Spain, set up in 1973, occupies 4,500 hectares in a beautiful desert area with the lowest rainfall in Europe. Michelin decided to integrate preservation of this area as a core objective of its presence in the region, proving that technology and ecology can go hand-in-hand.

The business case
In order to ensure customer satisfaction and safety, Michelin must evaluate the performance of its products on test tracks. Its Centre d’Expériences Michelin Almería (CEMA) experimentation center in Almeria, southern Spain, set up in 1973, occupies 4,500 hectares in a beautiful desert area with the lowest rainfall in Europe. Michelin decided to integrate preservation of this area as a core objective of its presence in the region, proving that technology and ecology can go hand-in-hand.

The issue
Michelin has been constantly innovating to facilitate the mobility of people and goods by developing, manufacturing and selling tires while demonstrating respect for customers, people, shareholders, the environment and facts. In 2011, the company had 115,000 employees and 69 production facilities in 18 countries and produced 184 million tires, sold close to 10 million maps and guides, and helped calculate itineraries through the ViaMichelin website for more than 400 million visits. Marketing and sales operate in more than 170 countries, for a 2011 net sales result of €20.7 billion and a share on the global tire market of 14.8%. When creating a tire, the model needs to “roll” to ensure that the tire can perform in all conditions. These rolling experiments can be carried out in rolling machines, or on tracks with real vehicles: for this, the CEMA was created to hold controlled trials. Almeria has very specifi c meteorological conditions; in particular, it rains less than 200 millimeters a year. This allows tires to be tested in extreme conditions and therefore ensures better work conditions for experiments. Each year, on more than 100 kilometers of tracks, CEMA’s 250 vehicles drive more than 20 million kilometers.

Almeria’s specifi c meteorological conditions, while useful to Michelin’s experimentations, also led to an exceptional natural environment known as the Cabo de Gata, an old volcanic area on which plants and animals had to adapt to the lack of water. The CEMA, mostly on the mountain and hilly area, is directly impacted by the environmental importance of the area.

The response
Michelin’s objective for the CEMA test site was to build and use an effi cient test center while preserving the ecosystems of the site, by incorporating environmental preservation objectives into the daily life of the center and of the trials. Furthermore, when the Andalusia government decided to protect the area (both maritime and terrestrial) through the creation in 1987 of the Cabo de Gata Parque Natural, Michelin also decided to work with park authorities to share good practices and ensure the preservation of the area.

As a Michelin site, the CEMA is integrated in the Michelin Environmental Management System, and has been certifi ed ISO 14001 since 2005. However, due to the particular settings of Almeria, these internal regulations go further than the company’s usual set of environmental objectives.

Following the creation of the Cabo de Gata Parque Natural in 1987, Michelin’s property was divided into two large areas: 1) 3,000 hectares regrouping the industrial activity with the tracks and the center, which is outside the Park; 2) 1,500 hectares inside the Park, but which remains the property of Michelin. Michelin’s role is to protect, preserve, and minimize the impacts in both areas.

Concretely, on test tracks construction and maintenance engineering, directives were voluntarily elaborated to include: green barriers in slopes, channeling pipes for rainwater, fi ltration tanks directing rainwater toward the water table, spraying the grounds. To reduce erosion and desertifi cation – a frequent problem in the area – Michelin: gave proper attention to protected plant species growing in the CEMA; planted shrubs and more than 16,000 trees of 11 different species for reforestation; carried out 200 hectares of earthwork on sloping grounds to slow down the water and prevent gullies, and built graded terraces in areas of water confluence.

The results
Almeria has become one of the most important experimentation centers in Europe, and the research activity is functioning as well as planned. Impacts of the activity are minimized as much as possible. The CEMA will benefi t from the company’s research projects aimed to reduce emissions and waste. The environmental aspect of the CEMA is internally recognized and supported by the employees, and preservation of the area is effectively an objective of the management. Michelin’s work in Almeria to preserve biodiversity is regularly recognized by the government and the academic world. Working hand-in-hand with local authorities – even before the formal convention in 1995 – helped Michelin recognize the important balance between industrial and environmental activities. Since the CEMA has been voluntarily involved in environmental preservation ever since the beginning of its activities in Almeria, the authorities also value Michelin’s understanding of the area and respect its expertise. 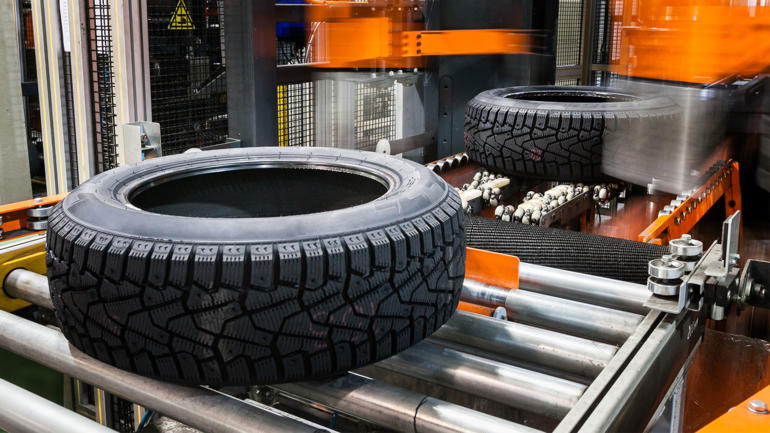 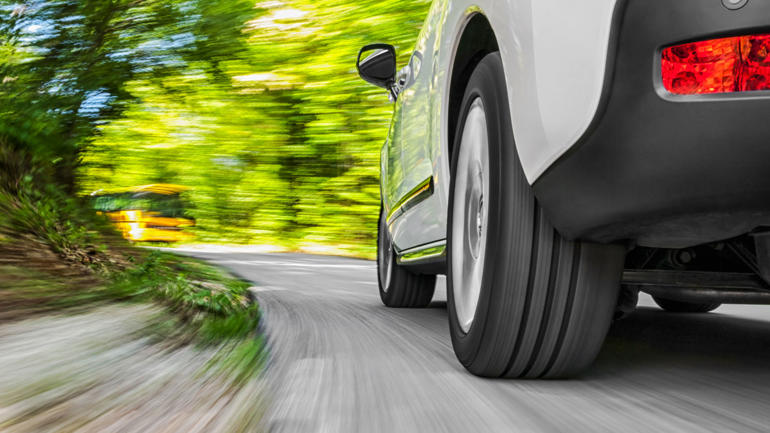 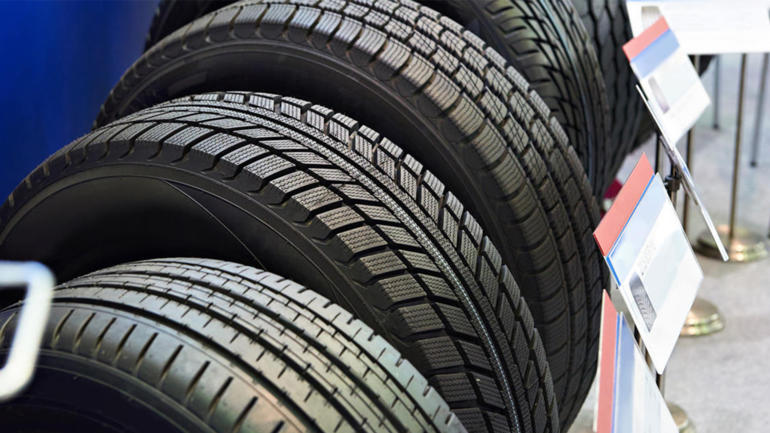 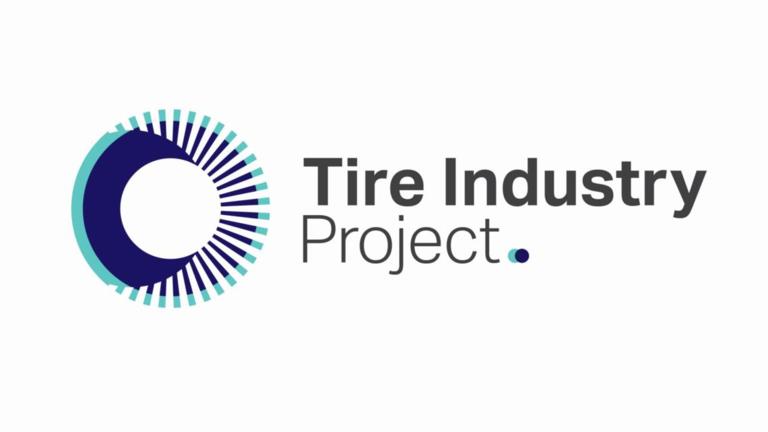 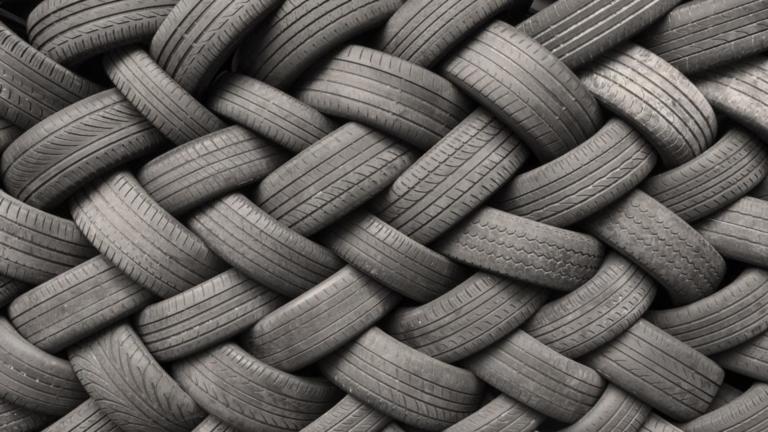 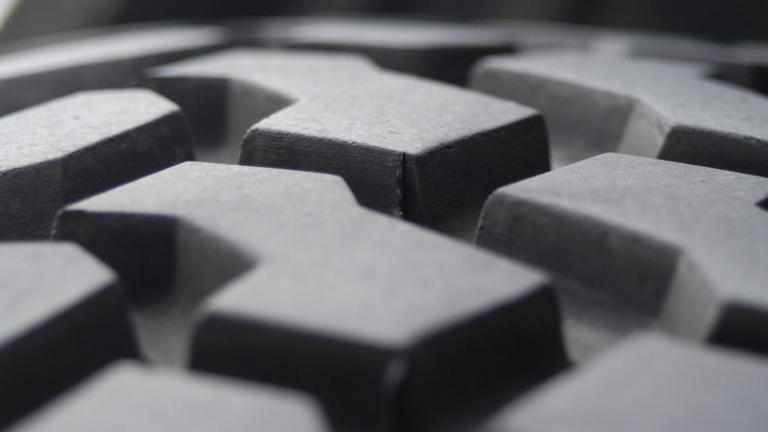