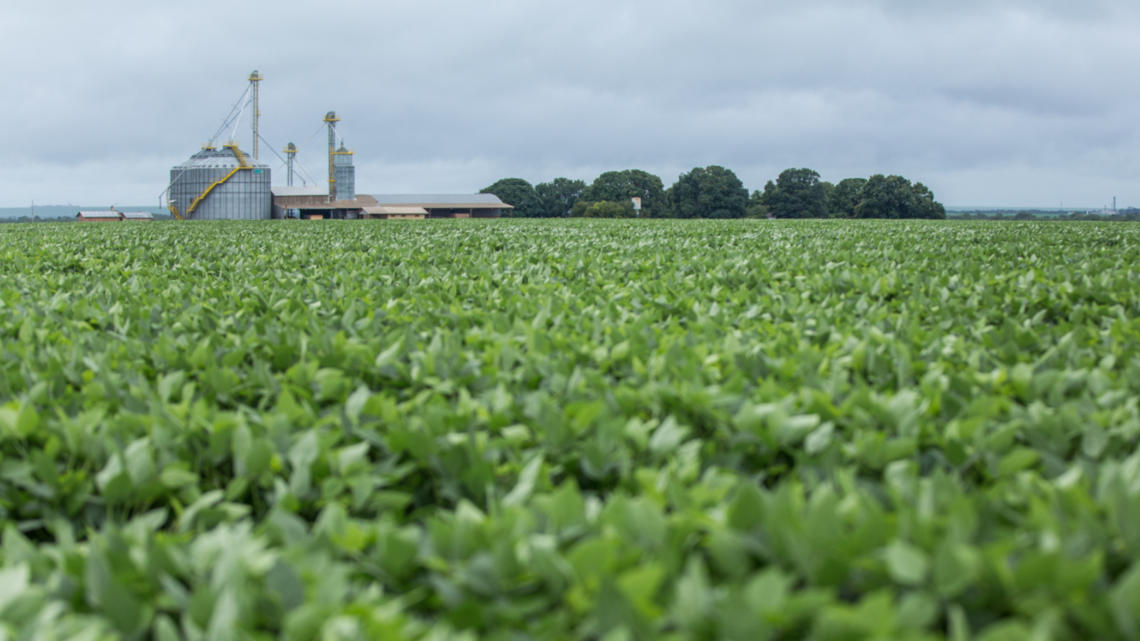 Cerrado Region, Brazil 21 June 2022 – Six of the world’s largest food and agribusiness companies have developed a new method to disclose deforestation- and conversion-free soy purchases from Brazil’s biodiversity-rich Cerrado region, the World Business Council for Sustainable Development (WBCSD) announced today. This is one of many new measures the companies are taking to help preserve the Cerrado landscape.

Like its better-known neighbor, the Amazon, the Cerrado biome in East-Central Brazil is home to 5% of Earth’s biodiversity. The country is also the world’s largest exporter of soy, with about 30% of global production, and about half of the production is concentrated in the Cerrado.

A new method to disclose deforestation- and conversion-free soy purchases

The six SCF members are now able to publicly disclose deforestation- and conversion-free soy purchases sourced from 61 focus municipalities in the region, which represents 70% of the area at-risk for deforestation associated with soy. This includes soy sourced directly from farmers and indirectly from intermediaries such as grain aggregators, farm cooperatives and mills.

Aside from key traceability data from the member companies, this seventh bi-annual SCF report details progress since last December on land use monitoring, stakeholder engagement and landscape transformation initiatives.

In addition to individual company data, the SCF’s latest report also includes a process to track deforestation- and conversion-free soy in the 61 Cerrado municipalities.

A collective protocol to monitor and trace soybeans from indirect suppliers

To address that challenge, SCF members have developed a collective protocol to monitor and trace soybeans from indirect suppliers.

Developed with the Brazilian Association of Vegetable Oil Industries (ABIOVE), the new SCF protocol for indirect suppliers is a sectoral approach to help equip the intermediary soy resellers with adequate traceability systems.

This joint SCF and ABIOVE initiative is designed to send a strong market signal to producers that SCF members are seeking to do business with suppliers that are in line with SCF objectives, and are capable of tracing their own sourcing to guarantee it is deforestation- and conversion-free. SCF will also engage and support indirect suppliers to become more prepared for the market demand.

Additionally, the SCF has established a three-year strategy -- the Farmer First Clusters Initiative -- to preserve priority Cerrado landscapes. The strategy proposes financial incentives to encourage farmers to preserve forests, adopt sustainable land use practices and to protect the ecosystem.

In its June 2022 report, the SCF unveils the Cerrado landscape interventions it plans to deploy later this year in Brazil’s states of Western Mato Grosso, Southern Maranhão, Western Bahia, and Tocantins.

“Traceability is the baseline for credibly meeting targets in line with a 1.5-degree climate pathway”, said Diane Holdorf, WBCSD’s Executive Vice President. “The progress made by the Soft Commodities Forum to advance its nature-positive agenda is critical to help achieve a resilient, equitable food system. Their work moving forward to accelerate and scale action on the ground with farmers demonstrates the momentum needed.” 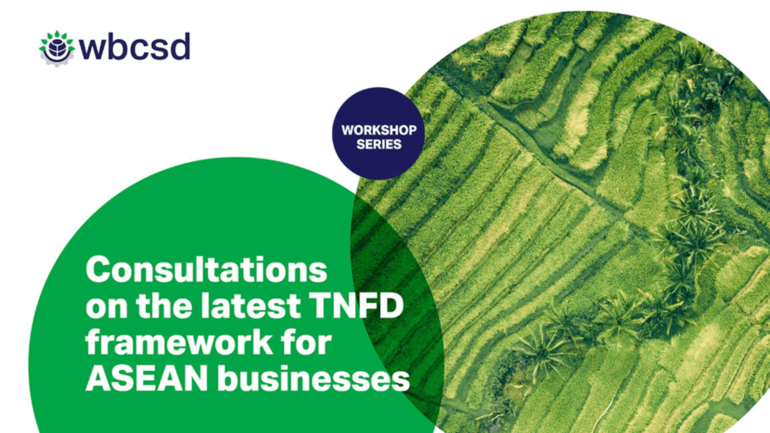 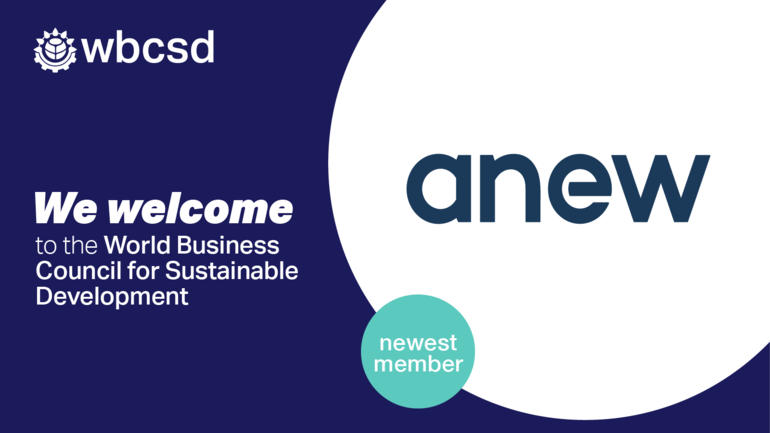 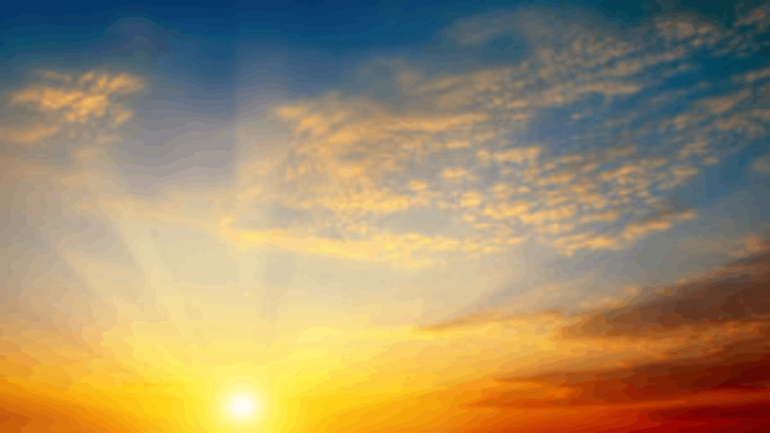 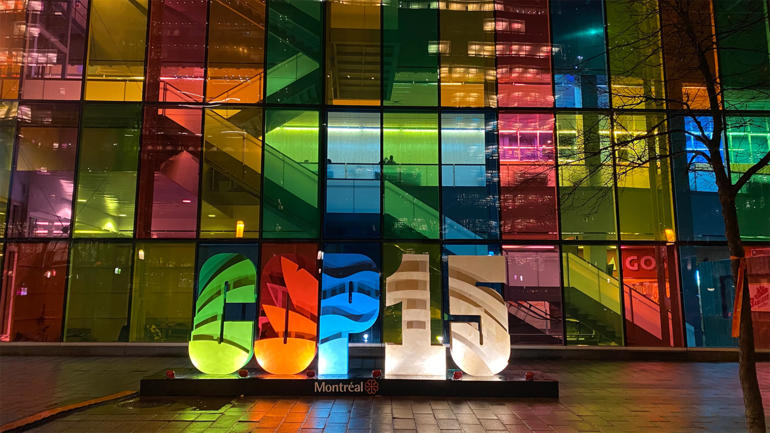 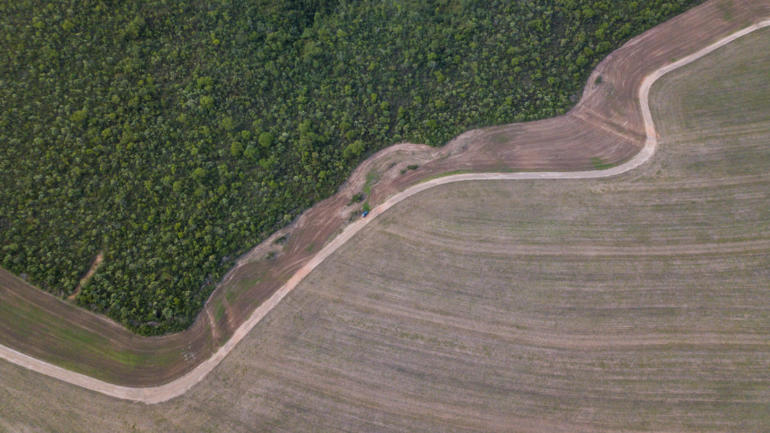 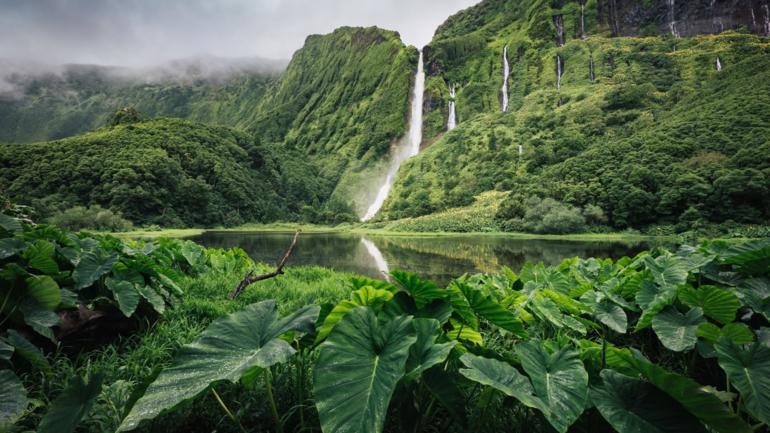 Accelerating business along the road to a nature-positive future