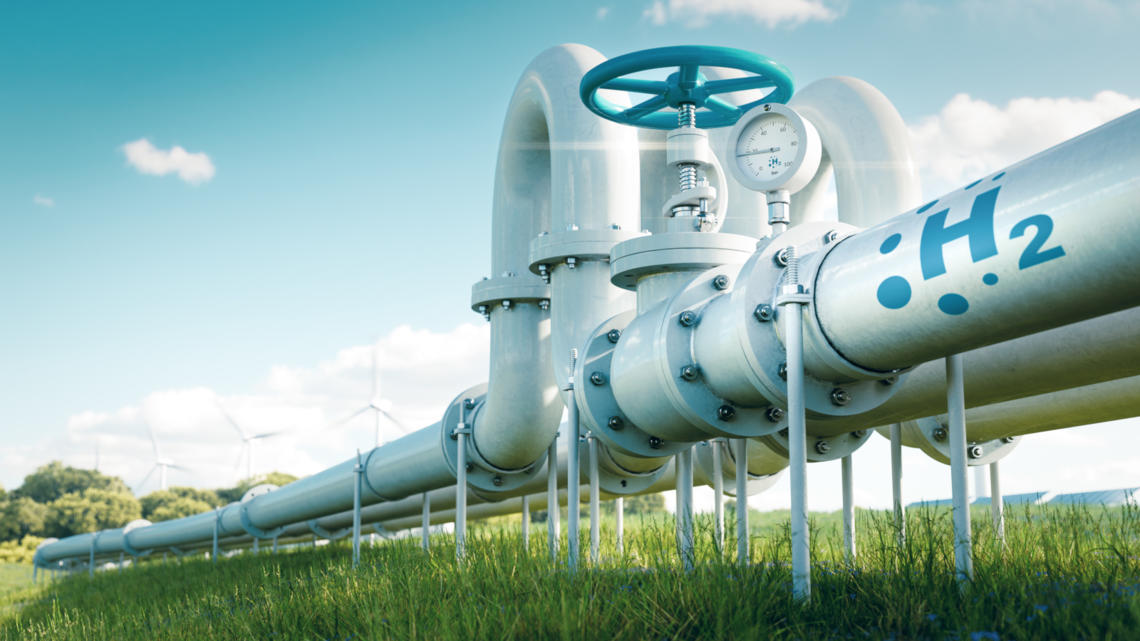 Geneva, 9 June 2022: In November 2021, during COP26, 28 companies pledged to accelerate the use of decarbonized hydrogen as part of  H2Zero – an initiative by the Sustainable Market Initiative (SMI) and the World Business Council for Sustainable Development (WBCSD) geared toward fast-tracking the use and production of hydrogen as an essential part of the future net-zero energy system.

Just over six months after the launch, most companies are already making progress toward their commitments through investments in hydrogen projects with high potential for reducing emissions and mitigating the climate crisis.

Last December, Acciona Energía started commissioning their Power to Green Hydrogen Mallorca electrolyzer in Lloseta. It is the first industrial-scale renewable hydrogen project in Spain and Southern Europe supplied by two local photovoltaic plants with renewable electricity certified using blockchain technology via the GreenH2Chain® platform. The plant will produce at least 300 tons of renewable hydrogen per year, part of which will be distributed through Spain's first hydrogen pipeline, built by Redexis. Green hydrogen will have multiple applications on the island, such as supplying clean fuel for buses and delivery vans, producing heat and electricity in fuel cells for commercial and public buildings and supplying energy in port terminals. 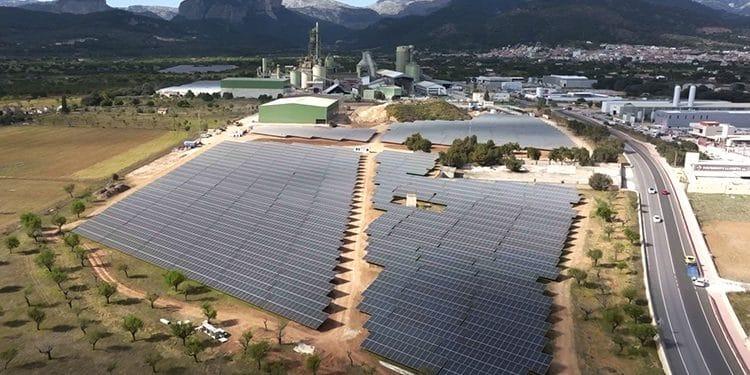 Anglo American, who pledged to convert all their diesel-powered ultra-class mine haul trucks to renewable hydrogen, has already unveiled its very first prototype of the world’s largest hydrogen truck. It is currently in operation in their Mogalakwena platinum mine in South Africa since 6 May 2022.

Natascha Viljoen, CEO of Anglo American Platinum, said: “Hydrogen has a significant and wide-ranging role to play in achieving a low carbon future – particularly as an energy carrier enabling the development of a renewables-based power generation system. We are particularly excited about the potential of nuGen™, amongst other opportunities, as we work to champion the development of South Africa’s Hydrogen Valley.”

EDF announced in April that they will develop three gigawatts of electrolytic hydrogen by 2030, corresponding to a €2 to €3 billion investment. Jean-Bernard Levy, Chairman and Chief Executive Officer of EDF, commented: "The EDF Group announced the launch of its Hydrogen Plan, a new and essential step towards the objective of carbon neutrality. Low-carbon hydrogen is an essential lever for reducing our dependence on fossil fuels alongside the direct electrification of end uses. With this ambitious plan and by capitalizing on its expertise and know-how, the EDF Group intends to contribute to the emergence of a strong and innovative European hydrogen industry."

Iberdrola, in the presence of his Majesty King Philip VI, inaugured their renewable hydrogen plant in Puertollano, Spain, on 13 May. The plant will produce up to 3,000 tonnes of hydrogen a year to be used in the local Fertiberia fertilizer plant, hence greatly reducing emissions associated with making ammonia. The construction of this facility has been a boost to the economic development of the region, with the creation of more than 1,000 jobs and the participation of some 80 local companies. 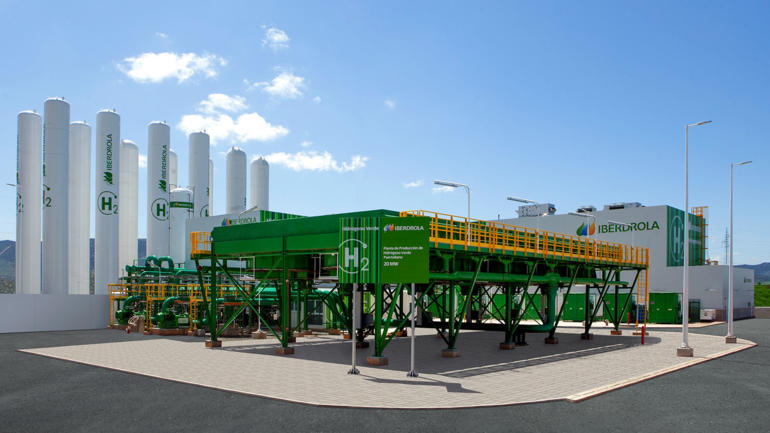 Shell announced in January this year that one of the world’s largest electrolyzers started production in China’s Hebei Province, and provided about half of the renewable hydrogen supply for fuel cell vehicles at the Zhangjiakou competition zone during the Winter Olympic Games. The 20 megawatts (MW) power-to-hydrogen electrolyzer and hydrogen refueling stations in Zhangjiakou are phased as one of the joint ventures formed between Shell China and Zhangjiakou City Transport Construction Investment Holding Group Co. Ltd. The companies plan to scale up to 60 MW in the next two years in phase two.

The focus on hydrogen remains strong as a critical vector of the energy transition towards a reliable, net-zero energy system. With the current global energy and geopolitical crisis, its development needs to be further accelerated, as illustrated by the EU quadrupling its 2030 target to over 20 Mt per annum of decarbonized hydrogen. We welcome more progressive companies to join H2Zero and pledge to supply, consume or support hydrogen with the lowest possible carbon intensity.

For any information on how to get involved and pledge, please reach out to Caroline Amblard, Senior Manager, Hydrogen Pathfinder.