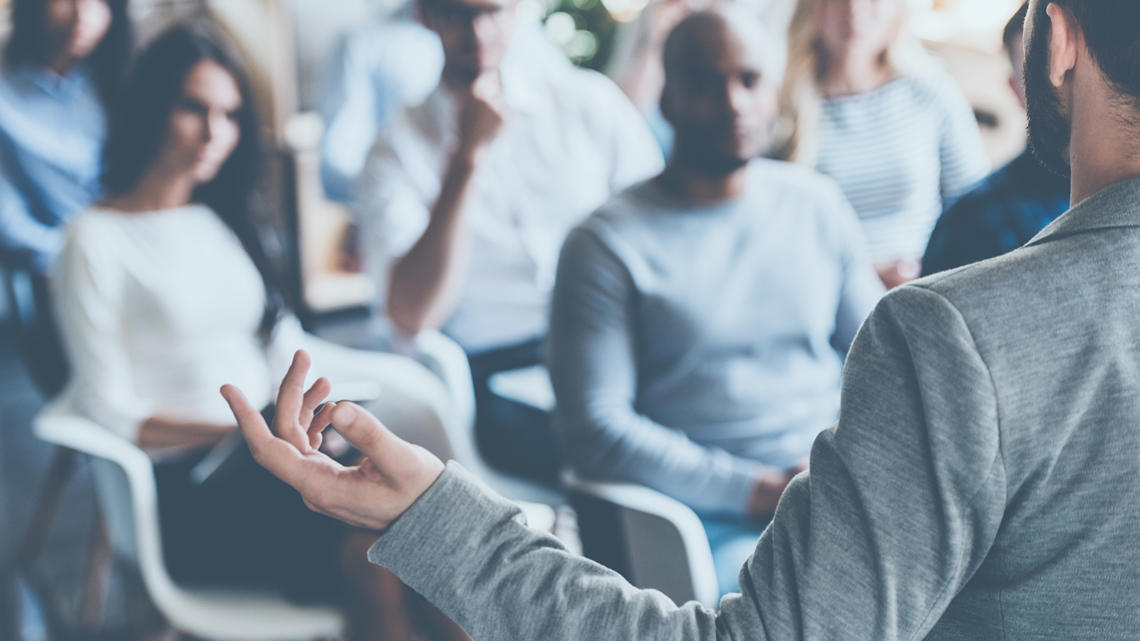 Carbon intensity calculations – in the absence of a globally approved standard methodology to calculate the carbon intensity of hydrogen, companies have estimated the expected carbon intensity of hydrogen in 2030 on a full life cycle basis – including any significant emissions from infrastructure, transport and distribution - from all relevant and material greenhouse gases, using the 100-year time-horizon global warming potential (GWP) values from the IPCC Fifth Assessment Report.

Given that the hydrogen market is still relatively immature and there is a lot of uncertainty as to how the market will scale, companies intend to keep their pledges under review and update them periodically as appropriate.

Commercial and policy contexts – the pledges are subject to government policy support for hydrogen towards net zero carbon emissions, such as those outlined in WBCSD’s Policy Recommendations to accelerate Hydrogen deployment for a 1.5 scenario and also rely on assumptions about the commercial availability of hydrogen and the development of critical infrastructure.