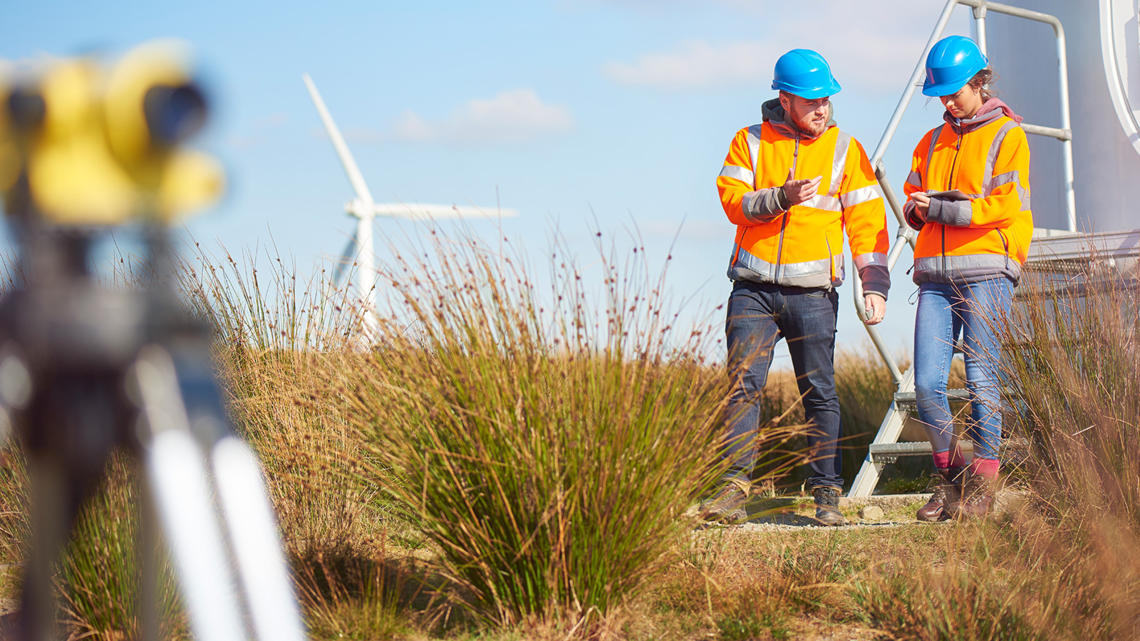 Bonn, Germany, 12 November 2017: Today at COP23, the World Business Council for Sustainable Development (WBCSD) released its 2017 progress report on the Low Carbon Technology Partnerships initiative (LCTPi). This report marks the next step in business’ continued drive to scale up climate action and impact.

LCTPi is a unique, action-oriented program that brings companies together to accelerate low-carbon technology solutions to stay below the 2°C limit as outlined in the Paris Agreement.

Since launching at COP21 in Paris, 185 companies have been part of LCTPi – working across eight working groups in renewables (REscale), low-carbon freight, low-carbon transport fuels (below50), forests, climate smart agriculture, cement and chemicals.

Taken together, LCTPi working group ambitions target 65% of the emissions reductions necessary for remaining under 2°C ceiling, while channeling USD $5-10 trillion into the low-carbon economy and supporting millions of jobs worldwide.

Since 2016, LCTPi companies have been implementing their action plans, making good on Paris promises. In 2017, LCTPi companies sharpened their efforts, focusing on actions in specific regions to overcome market barriers to scaling low-carbon solutions.

Key highlights from the report include:

Throughout 2017, LCTPi companies also took a more structured approach to working with policymakers, starting with the seventh global LCTPi roundtable, held at the European Economic and Social Committee (EESC) in Brussels at the heart of the European Union.

This expanded work on engagement with policymakers further reflects the decisive role that business to government dialogue will play in unlocking low-carbon solutions across regional and global markets.

“We must continue the collaboration that brought the Paris Agreement into being. We can only fulfil its ambitions and achieve the scale of transformation needed if we work together.” 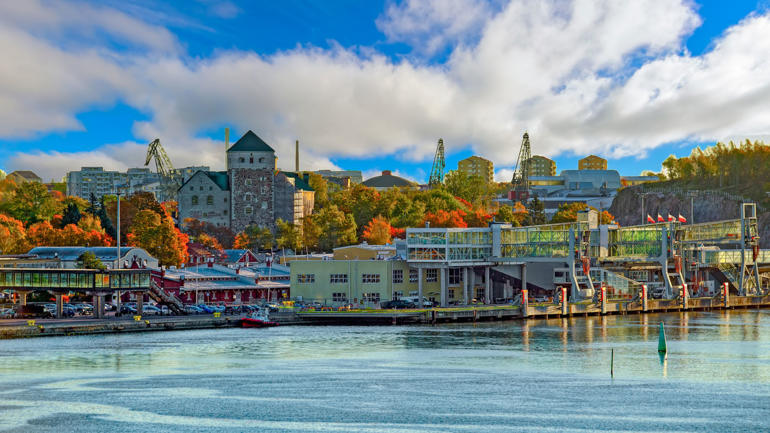 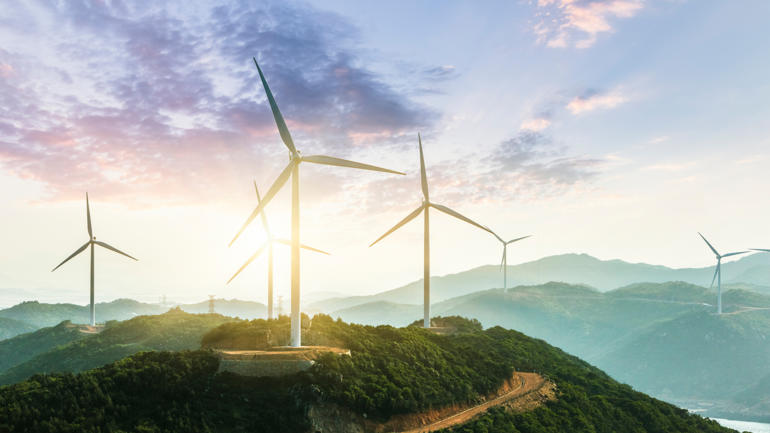 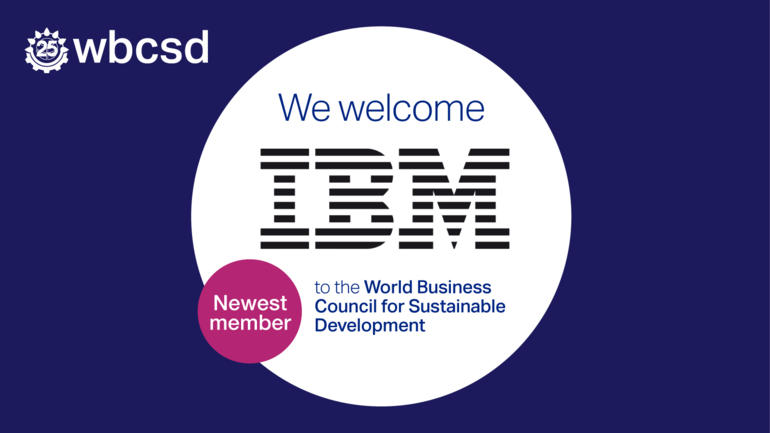 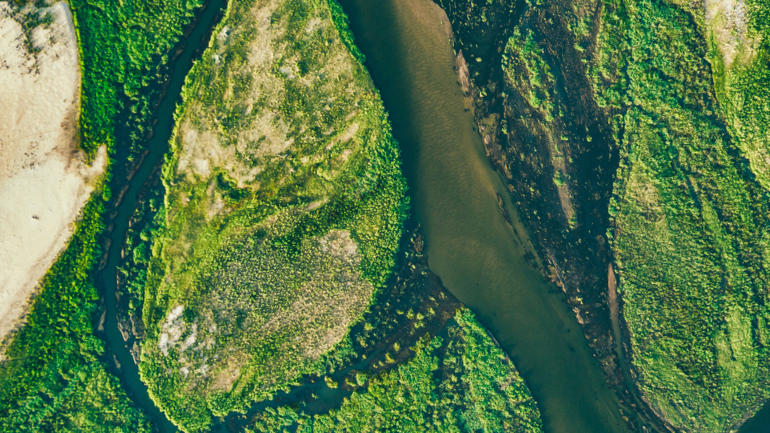 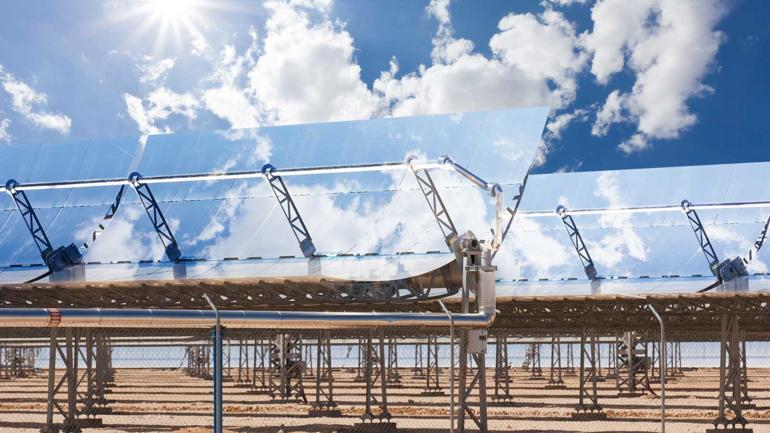 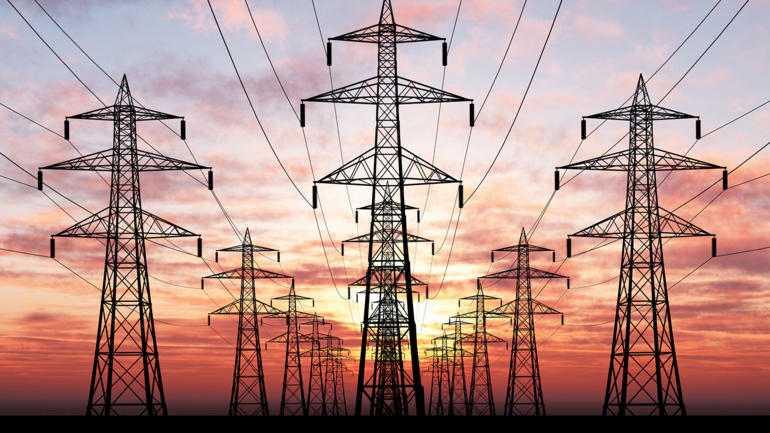