The World Business Council for Sustainable Development (WBCSD) and the U.S. and U.K. Governments launched an initiative to support businesses and governments in emerging markets to step up efforts to transition to zero-emission vehicles, leveraging more than USD $50 billion of planned investments. 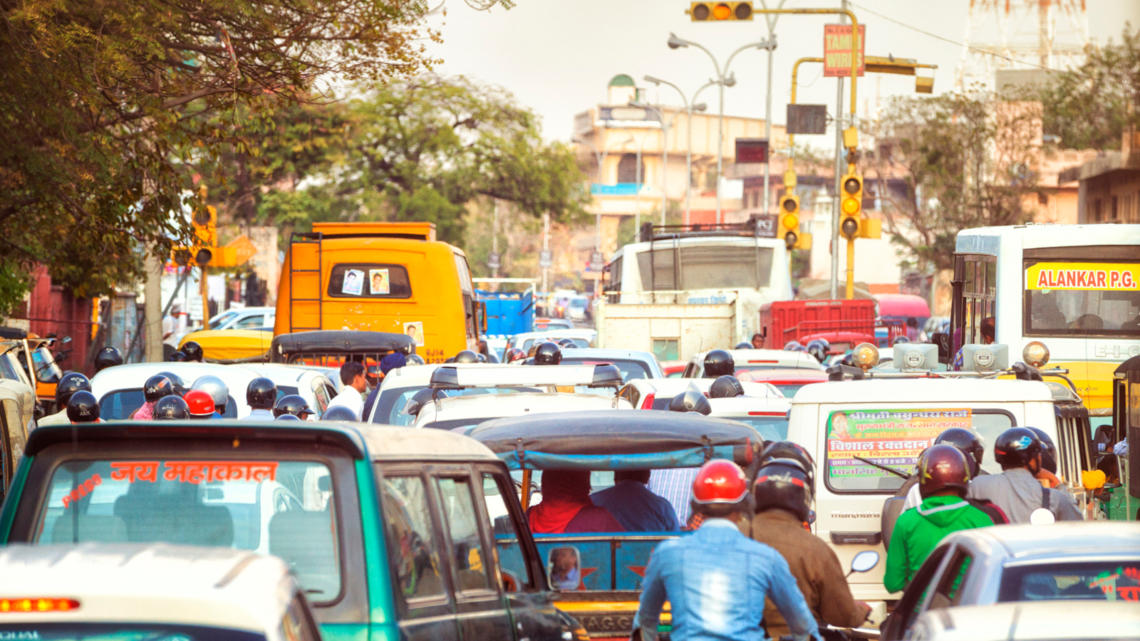 Sharm El-Sheikh, 17 November 2022: WBCSD, the United States Department of State and the United Kingdom Department for Business, Energy and Industrial Strategy launched a new initiative to step up cooperation between companies and governments in emerging markets to transition to zero-emission vehicles (ZEVs). The initiative will contribute to the broader Transition Council (ZEV-TC) framework – which the U.S. and U.K. Governments co-chair – to support related activities for an accelerated and more equitable global transition to ZEVs. The initiative was launched alongside a more comprehensive set of support initiatives by the U.K. Government for Emerging Markets and Developing Economy (EMDE) countries – at a high-level event at COP 27.

The initiative will encourage dialogue between governments in emerging markets and major companies to accelerate private investment and support public policies, enabling companies and governments to achieve their ambitious ZEV deployment goals.

Throughout 2023, WBCSD and ZEV-TC will organize dialogues between companies that are ready to invest in ZEV deployment and governments prepared to enact and implement enabling policies. The initiative will run for one year with the expectation that it will facilitate public-private agreements, to be announced at COP 28.

Several business champions already support the initiative, including Arcadis, The Deutsche Post DHL Group, Fifth Wall, Eşarj Enerjisa, Grab, Hitachi, Honda, KPMG, LeasePlan, LinkedIn and Uber. Altogether, these companies have already announced they will invest more than USD $50 billion toward the ZEV transition in their operations and have committed to deploying more than 2 million electric vehicles by 2030.

Diane Holdorf, Executive Vice President, WBCSD, said, “Led by the U.S. and U.K. governments with 17 other nations, the ZEV-TC support package will accelerate cooperation between companies and governments in emerging markets for the transition to ZEVs. WBCSD will help mobilize business for co-investment along the ZEV value chain.”

The ZEV-TC was formed in 2020, ahead of COP 26, as the world’s first political forum through which ministers and representatives from national and subnational governments from most of the world’s largest and most progressive automotive markets – collectively accounting for more than half of all new car sales globally – meet to discuss how to accelerate the pace of the global transition to ZEVs. Moreover, as countries and companies announce ambitious plans to deploy ZEVs in emerging markets, there is an opportunity to develop partnerships that could further speed up this transition in line with the Paris Agreement goals.

"We need to deploy zero-emission vehicles now, not just in developed economies, but in emerging markets as well," U.S. Secretary John Kerry said, adding, "bringing the private sector into the conversation is key if we are going to meet our decarbonization goals."

Following the initiative’s launch, partners will meet to discuss specific geographic regions and sectors of interest. Throughout 2023, the initiative will team companies and countries together for focused dialogues to explore potential partnerships.

For more information about this initiative, please reach out to Urska Skrt, Manager, Mobility Decarbonization. 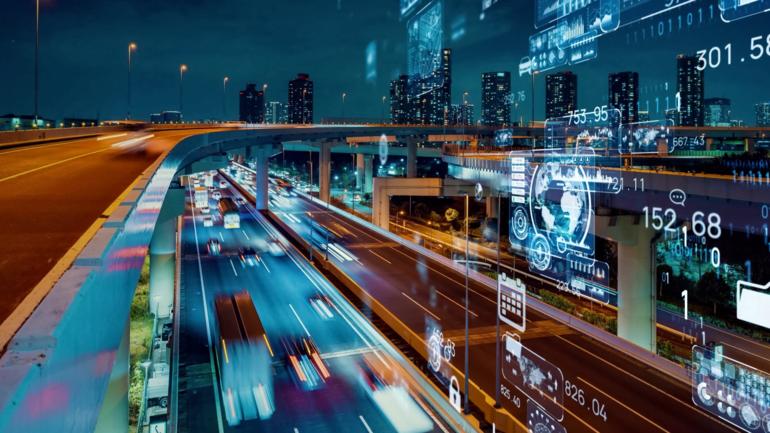 We need strategic collaboration to scale investments in zero-emission transport 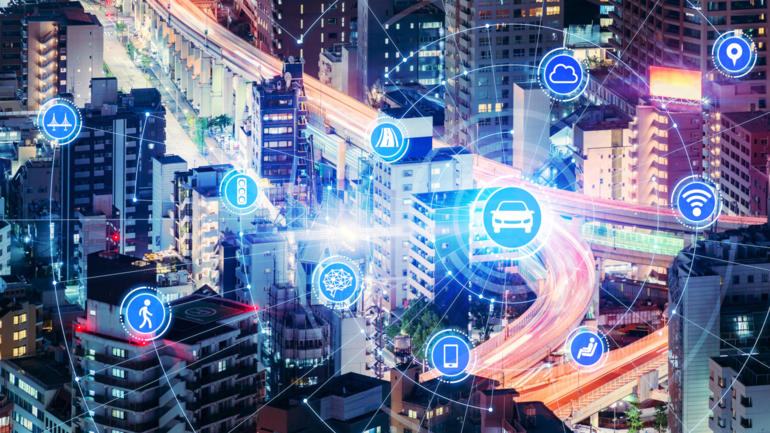 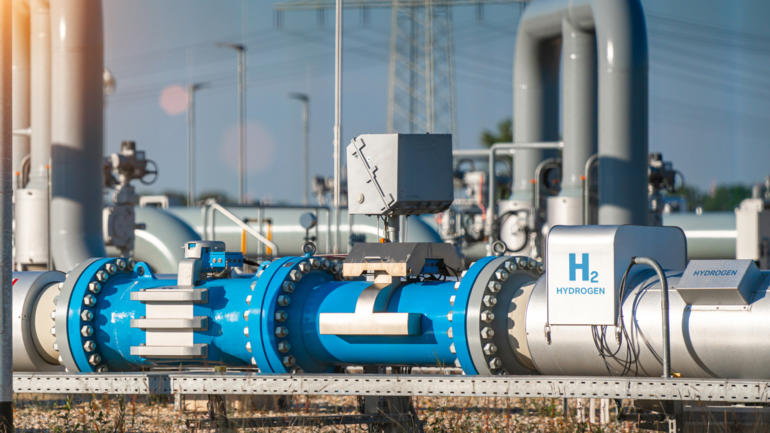 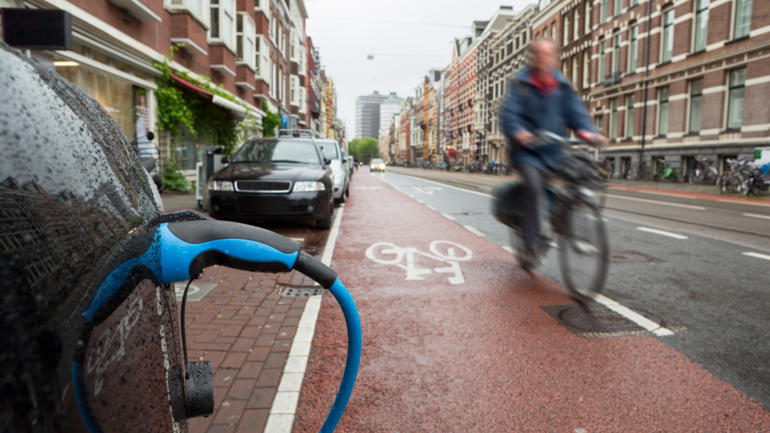 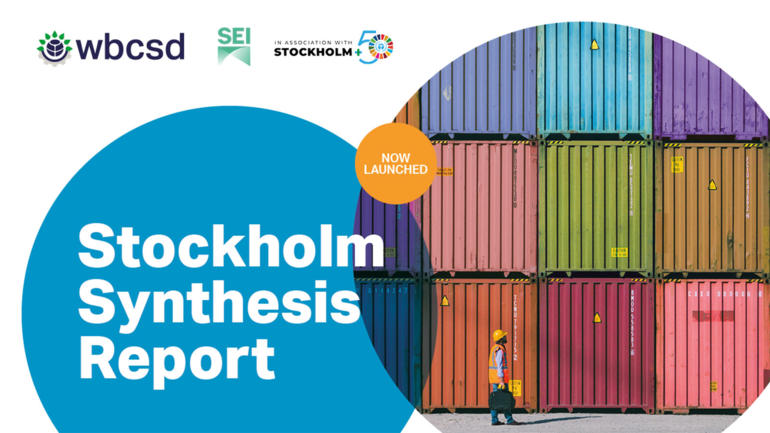 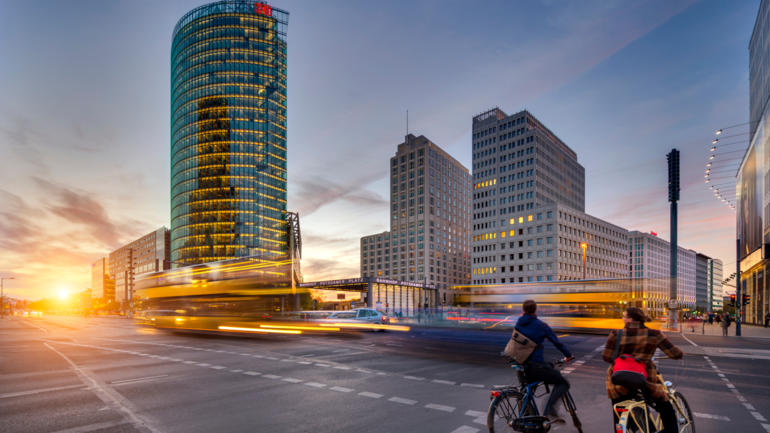