While the world’s largest companies are becoming more valuable, powerful and concentrated, the number of people living in extreme poverty could increase to over one billion by 2030.

The United Nations and its member states are asking the private sector to help achieve the Sustainable Development Goals – a feat that’s traditionally in the domain of governments. This isn’t surprising; governments know they can’t do it on their own. And they aren’t the only ones; society sees it too. Edelman’s 2022 Trust Barometer shows that trust in governments, media and institutions is at an all-time low and that people expect businesses to step up and fill the void.

Companies aren’t blind to this expectation and responsibility. There are promising signs suggesting that some are stepping up to help tackle the climate crisis and there’s real hope that business action on nature and biodiversity loss will follow suit.

Unfortunately, when it comes to valuing people and respecting people’s rights, the gap between companies’ words and actions is disturbing.

Earlier this year the World Benchmarking Alliance (WBA) published an assessment of 1,000 of the world’s most influential companies about what they are doing to contribute to the social transformation of our global system. Although such transformation is desperately needed to eradicate poverty in all its forms and reduce the inequalities and vulnerabilities that leave people behind, only 1% of these companies demonstrate the fundamentals of socially responsible business conduct. Those fundamentals are mere expectations for companies to respect human rights, provide and promote decent work, and act ethically in areas such as lobbying and paying taxes.

This poor performance affects hundreds of millions of people directly and indirectly employed by these companies. These companies have a key role to play in addressing the major sustainability challenges of our time. The majority of them, therefore, risk leaving entire families and communities behind as they, for example, prepare to transition to producing renewable energy in the face of our climate crisis, or work to produce food in a more sustainable way.

The fact that most companies aren’t taking their social responsibility seriously is a harsh and bleak reality. But there is good news. For each step companies need to take to contribute to a more just and equitable world, there is at least one company displaying good practices. This shows us that this much needed transformation is possible.

So…how do we move faster?

Governments, multilateral organizations, institutional investors, civil society organizations – and ultimately all of us as citizens of planet Earth – must be crystal clear about what we expect from companies to ensure that they leave no one behind. If not, we risk leaving the most vulnerable at the mercy of free-market logic, which we now know to be detrimental when left unchecked.

Our set of indicators aims to help provide companies with clarity on our collective expectations. Once we have this clarity, we can ask the next question: who will hold the world’s biggest companies accountable for meeting these expectations?

So far, we’ve produced mostly singular answers: ‘Consumers will vote with their wallets.’ ‘Businesses need new kinds of leaders.’ ‘Governments should create the right sets of regulations.’ ‘NGOs and the media must name and shame companies.’ ‘Unions need to mobilize workers.’ ‘Investors can correct companies through ESG assessments.’ And the list goes on…

Unfortunately, for every person who believes in the power of one of these pressure points, there’s someone else pointing out its limitations. These debates can be intellectually satisfying, but they need to stop. Urgency demands that while different state and non-state actors naturally pursue different strategies, we all need to start pulling in the same direction to reinforce and build on each other. This isn’t a ground-breaking idea, but it does require doing the hard, often unseen and unglamorous work of multilateralism, collaborating and compromising.

Businesses must help with this job, and that’s why the work of the Business Commission for Tackling Inequality (BCTI) – mobilizing the global business community to tackle inequality and generate shared prosperity for all – is so important. I am thrilled to be one of BCTI’s Commissioners and more will join us in supporting our efforts to broaden and bring a sense of urgency to this work. 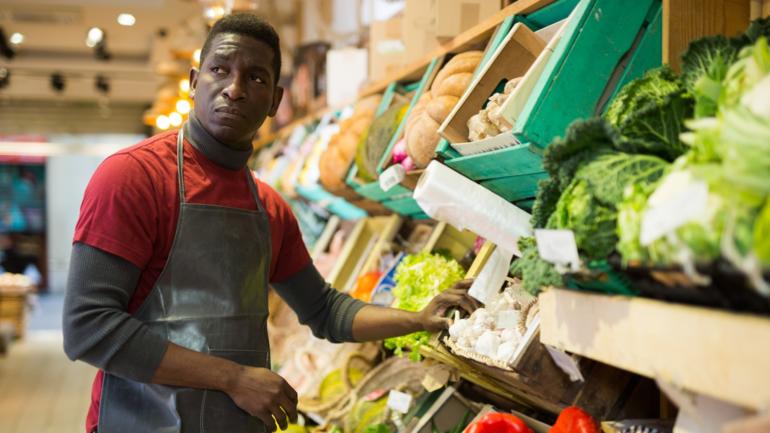 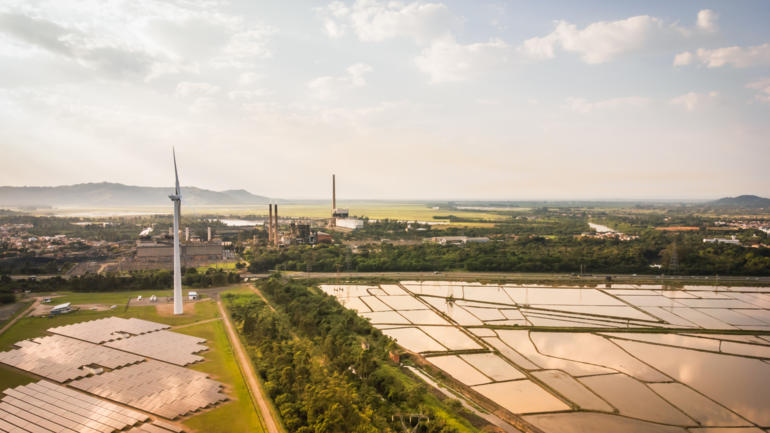 Raising ambition around an equitable and inclusive net-zero transition 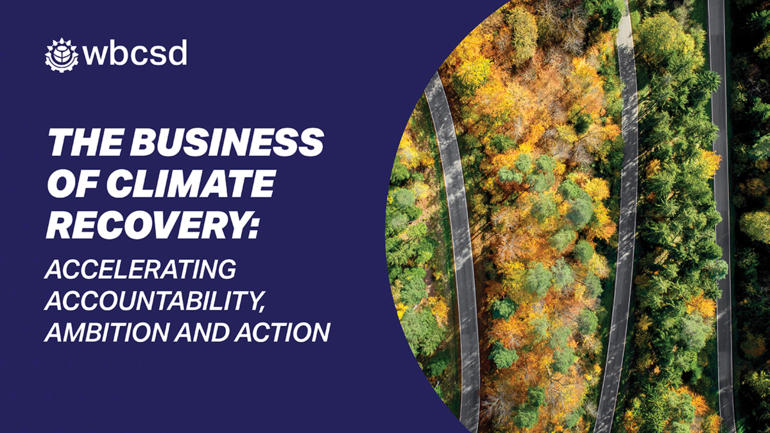 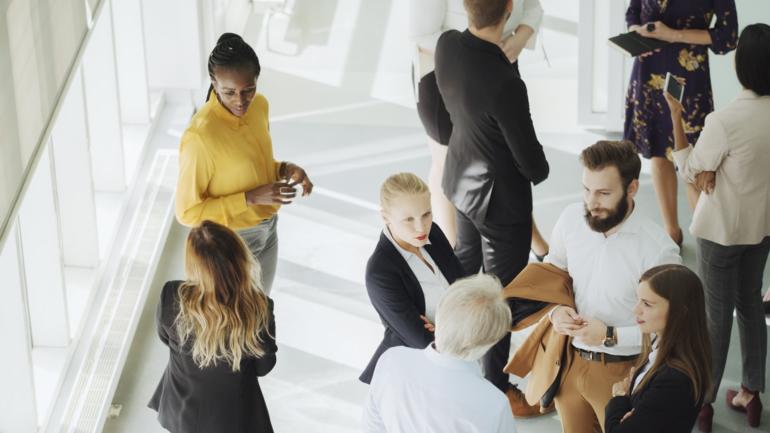 Creating an inclusive and diverse workplace 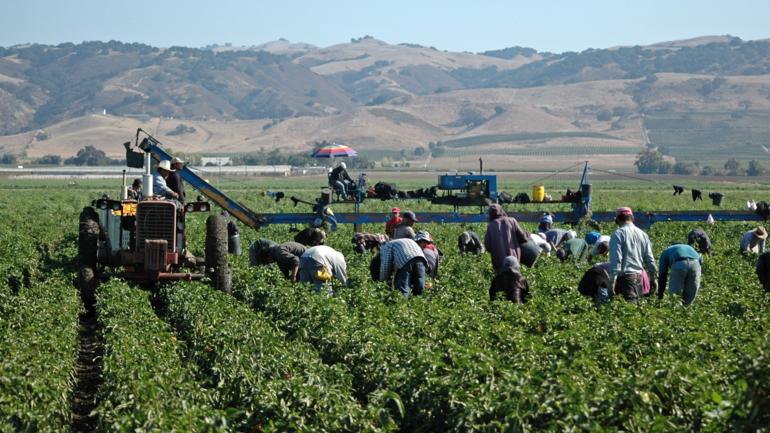 Leveling up on living wages to address inequality 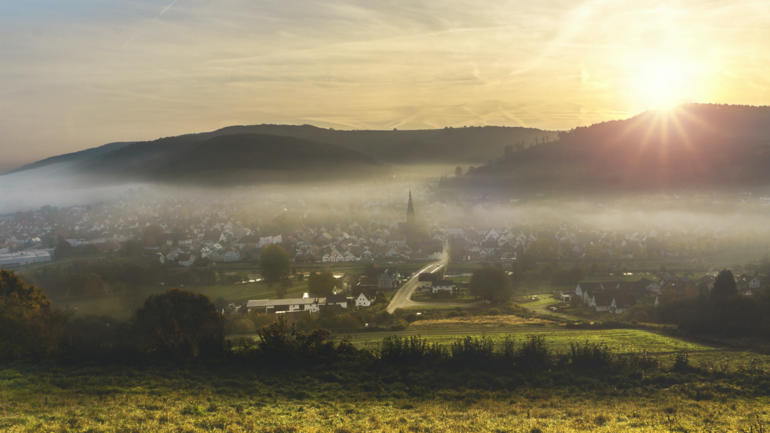