Saint-Gobain sets up an internal carbon fund for its employees

To engage all its employees on the road to carbon neutrality by 2050, and to contribute to the Group's 2030 CO2 emissions reduction target, Saint-Gobain is launching an internal Carbon Fund. First implemented in a pilot region, Northern Europe,1 it aims to accelerate the reduction of nonindustrial CO2 emissions through the everyday actions of employees and targeted investments on sites.

The areas covered by these investments are mainly related to sustainable employee mobility, renewable energies and improving well-being and energy efficiency at Saint-Gobain sites.

This Carbon Fund is based on the Group's internal carbon price for investment decisions, recently raised to €50/ton of CO2 equivalent, and converts part of the CO2 emissions reduction into money to finance projects which themselves aim to reduce the Group's carbon footprint, thus creating a virtuous circle. These projects, proposed and selected by employees, concern their professional environment.

“The Carbon Fund encourages each and every one of our employees, wherever they work, to come up with the best initiatives, from small everyday eco-actions to high-impact investments. I am proud of the rollout of this Fund in the Northern Europe Region, which will be followed by other similar projects in the Group”, said Patrick Dupin, Senior Vice President, CEO Northern Europe.

Setting up the Carbon Fund is part of Saint-Gobain's efforts to reduce its Scope 1 and 2 emissions by 33% and its Scope 3 emissions by 16%2 by 2030. It complements the multi-year capital expenditure funded by the Group in this area. In particular, the Group will dedicate a targeted investment and research and development budget of around €100 million each year until 2030 to reduce its industrial CO2 emissions.

If we act today, we can halve the emissions of the built environment by 2030 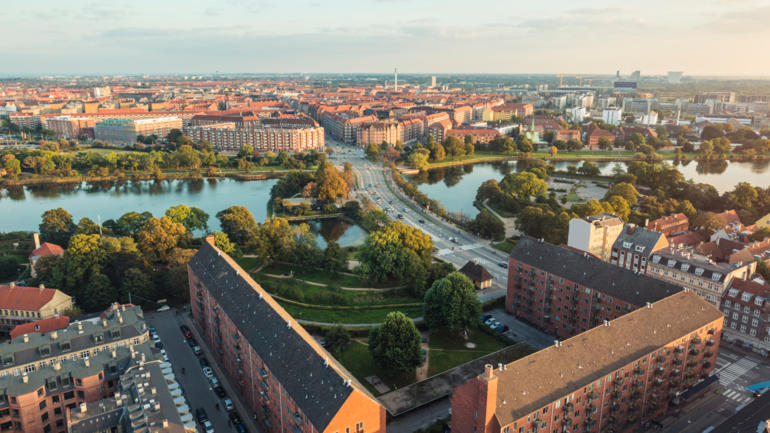 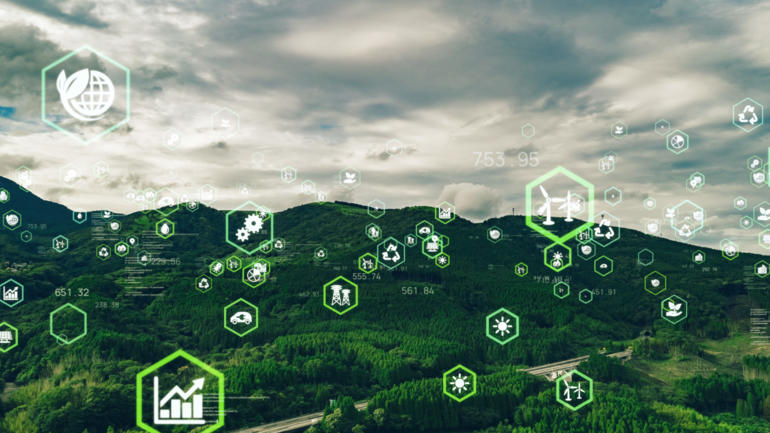 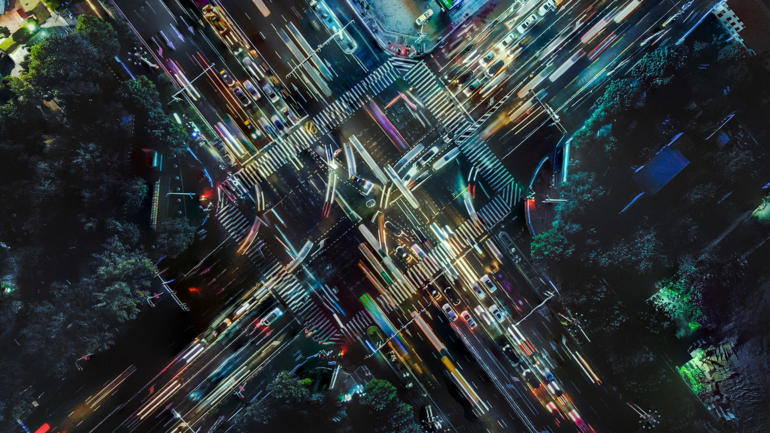 The road towards clean mobility 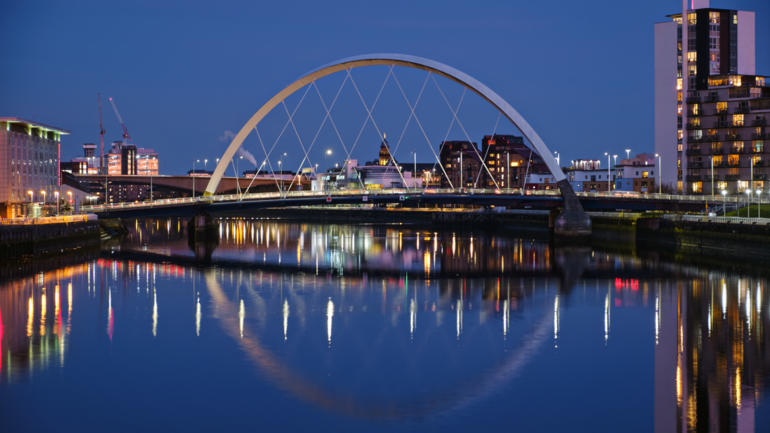 Reflections from COP26: How we can transform the built environment to net zero