Bloomberg LP announced on 3 February its commitment to achieve net zero carbon emissions by 2025. The pledge underscores Bloomberg’s long-standing commitment to sustainability and climate action and complements the company’s existing RE100 target to reach 100% renewable energy by 2025.

Bloomberg aims to reach net zero by continuing to aggressively pursue emissions reductions and efficiencies in its operations to meet its existing and proposed public mitigation and reduction targets. Whereas emissions reductions through these efforts are a priority, Bloomberg will also invest in projects that generate carbon credits to offset annual emissions where reductions are not possible.

“Bloomberg is on track to reach 100 percent clean energy ahead of our target date, and every step we take in that direction benefits our business: Energy efficiency saves money, and as the price of wind and solar continue falling, it’s increasingly cheaper to power our company with clean energy than with fossil fuels,” said Michael R. Bloomberg, founder of Bloomberg LP and Bloomberg Philanthropies. “Now, we are doing more, faster, to curb emissions. Companies have a key role to play in fighting climate change, and Bloomberg is committed to helping lead the way.”

Bloomberg LP received 48.5% of its energy from renewable sources in 2019, up from 17% in 2018. This puts Bloomberg at nearly the half way mark of reaching its RE100 target of 100% renewable energy by 2025. The company's overall emissions are down 30% compared to their 2007 baseline – exceeding their 20% reduction goal by 2020. Since 2008, Bloomberg’s global efficiency measures and environmental projects have resulted in over $120 million in avoided operating costs and over one million metric tons of avoided CO₂ emissions. That is the equivalent of more than five years of Bloomberg’s carbon emissions.

Beth Mazzeo, Chief Administrative Officer at Bloomberg said: “We’re at a critical point where private sector leadership on climate action is paramount. At Bloomberg, sustainability has always been at the core of our work as we consider how climate change impacts all aspects of our business and the communities we operate in. By setting an ambitious net zero carbon emissions goal by 2025, we’re committed to making tangible progress on climate action.”

Bloomberg formalized its commitment to net-zero emissions by signing the Business Ambition for 1.5°C commitment letter. The Business Ambition for 1.5°C campaign is a call-to-action for companies to set emissions reduction targets in line with a 1.5°C future. The campaign is led by the Science Based Targets initiative in partnership with the UN Global Compact and the We Mean Business coalition. 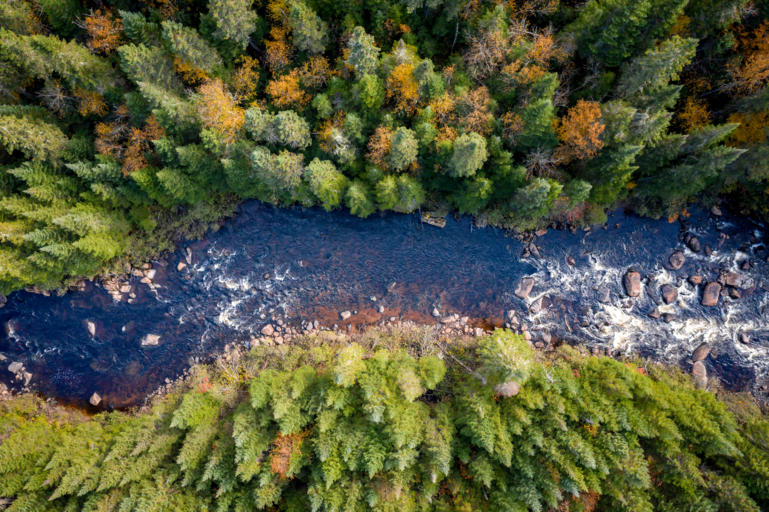 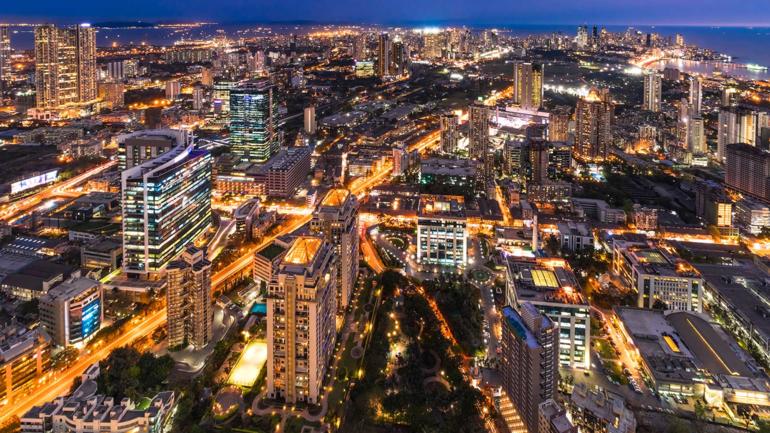 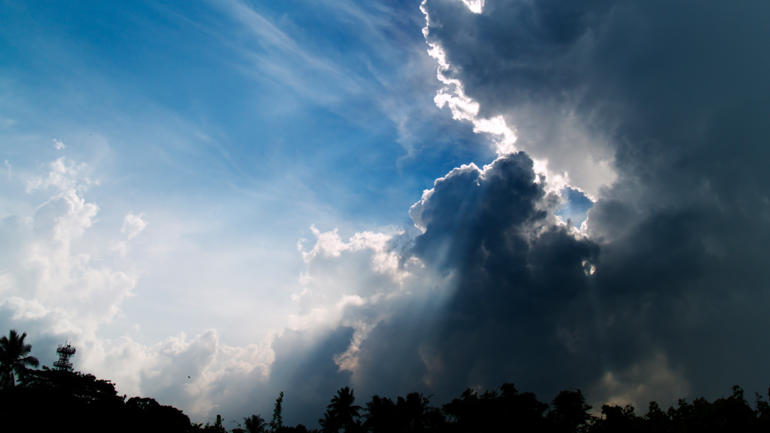 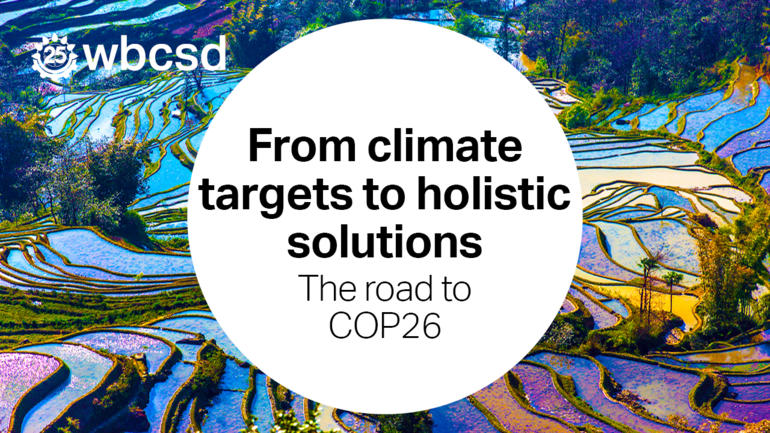 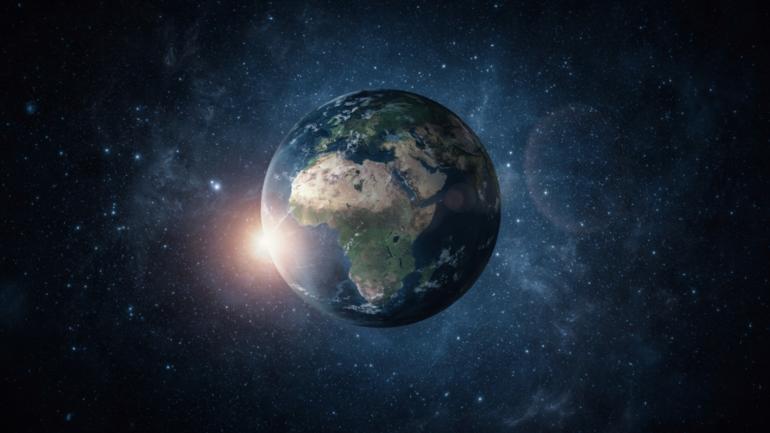 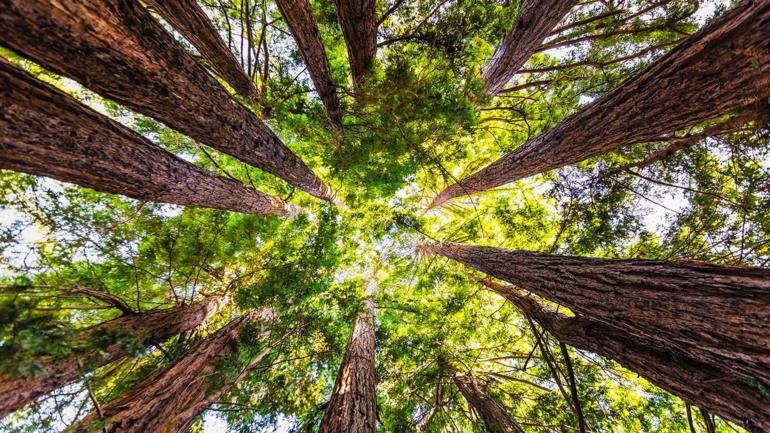