Geneva, 26 February 2020: BP has announced it will be leaving three associations due to misalignment on climate policy, citing its support of the Paris Agreement goals and net zero ambition as reasons for withdrawing membership.

The decision follows an in-depth review assessing the alignment between BP’s position on climate change and the energy transition and the views held by 30 key trade associations to which it belongs.

In the introduction to the report, BP’s CEO, Bernard Looney, says:

“Where our views and those of an association cannot be reconciled, then we recognize that it may be better if BP withdrew its membership.”

The six-month review looked at the current and recent policy positions of 30 trade associations and compared them with BP’s positions.

22 associations, including WBCSD, were found to be aligned, 5 were found partially aligned and 3 were not aligned. 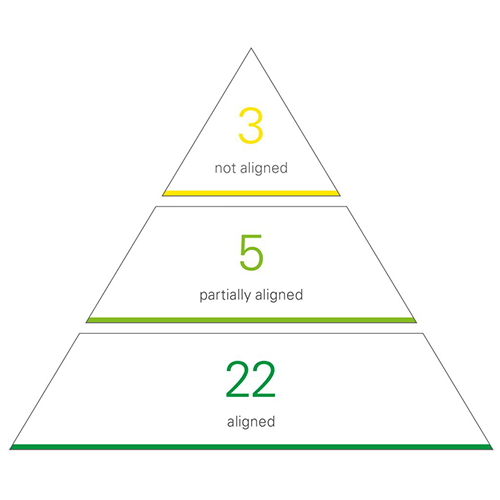 The three associations deemed not to be aligned with BP are Western Energy Alliance (WEA), Western States Petroleum Association (WSPA) and American Fuel and Petrochemical Manufacturers (AFPM). The reasons are:

Earlier this month, BP introduced its ambition to become a net zero company by 2050 and to help the world get to net zero, along with 10 aims to underpin the ambition. These included an aim to set new expectations for BP’s relationships with trade associations around the globe.

The review acknowledges that some in society have lost trust in BP and the industry more widely because of seeming inconsistencies between public statements and lobbying and advocacy.

Bernard Looney says: “If BP is to stand a chance of achieving our ambition, then we have to earn back people’s trust.”

BP is a member of many trade associations around the world, in part, so that its views on a variety of topics can be considered.  BP believes these memberships can provide significant benefits – from contributing to the development of equipment, operating and safety standards through to working with regulators, knowledge sharing and professional development. Some trade associations engage in lobbying and advocacy on matters which they consider to be important to their members.

Alongside the review, BP's CEO has written to major trade association partners to offer clarity on BP’s position on climate change, stating:

The review is a first step in an ongoing process that will see BP continuing to engage with trade bodies on climate issues while actively monitoring its memberships, participation and alignment. It plans to provide periodic updates to its board of directors and stakeholders as appropriate, and to undertake another review in around two years’ time. 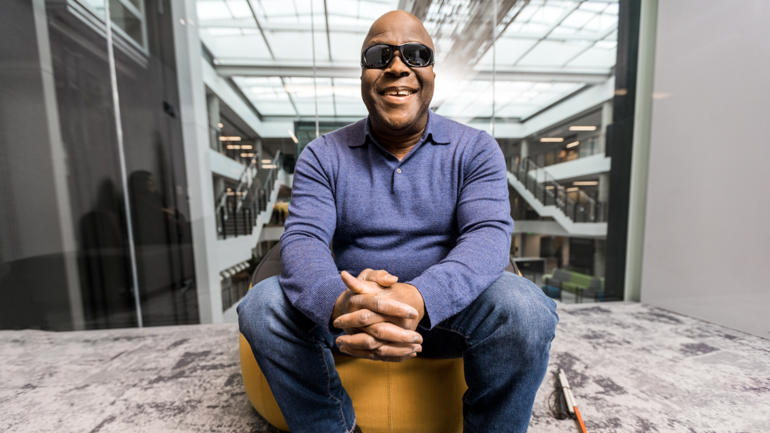 Microsoft’s AI for Accessibility program: empowering people with disabilities for an inclusive future of work 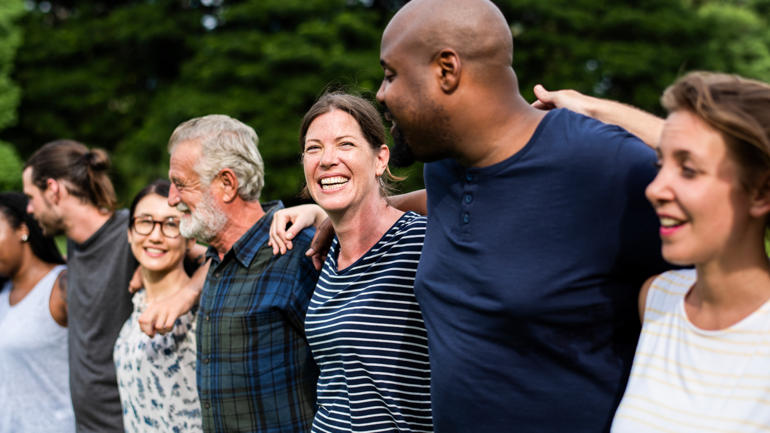 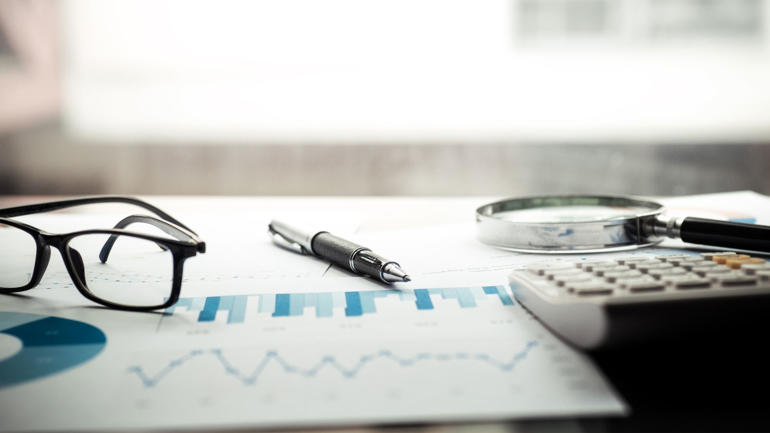 Danone, Firmenich SA and Unilever recognized as global sustainability leaders with triple A score by CDP