Now COP27 has come to a close, let me send some key notes of the essential take-aways to you:

Outside of the negotiation rooms, the picture was much more positive:

WBCSD had a strong and impactful presence at COP, including 34 sessions, many of which were co-hosted with our partners from governments and other organizations.

The key report that we launched during COP27 was: The Business of Climate Recovery. The report was developed with over 30 member companies and makes the case for a Corporate Carbon Accountability System to allow companies to move from their commitments to action and transparently show their progress toward their stated targets. To make such system work, we need to work together to improve the accounting of carbon in particular for Scope 3 and avoided emissions, which will be central priorities for WBCSD in 2023.

Other key publications that came out from our desks are:

In a follow-up to the recent WBCSD Council Meeting in Tokyo, we supported the Japanese Government (METI) in an important launch event on Avoided Emissions. WBCSD has been asked to lead the work on this important topic into the G7.

As I reported after our Tokyo meeting, the COP28 President (UAE) has invited WBCSD to support the preparation and launch of COP28. Part of this discussion is our decision to have the WBCSD Council Meeting 2023 in Dubai right at the start of COP28.

Lastly, on a slightly lighter note, I am adding the best photo of COP27 that Berry Marttin, board member of Rabobank, and Felipe Villela, founder of reNature, took during the WBCSD Leadership dinner in Sharm El Sheikh. Strong support for sticking to a 1.5°C target as you can see.

In summary: unfortunately, this year was no different from any other COP. The clock speed in the official negotiations is much lower than that by the actors of the real economy. In the real economy, the discussion is all about the how to speed up the transformations and how to get the finance to flow.

What is different, though, is that there is really no time to waste anymore… We can’t afford any other way than a way forward, towards 1.5°C.

This year my one word that summarizes the COP for business is “ACCOUNTABILITY”. The High Level Expert Group, the ISSB and the strong interest from Capital Market players in understanding climate risk exposures will make it inevitable for leading companies to get ready to be held accountable for the progress they are making toward a net zero world:

We will put in our best efforts to mobilize as many business leaders as possible to join the COP28 meeting next year. More soon! 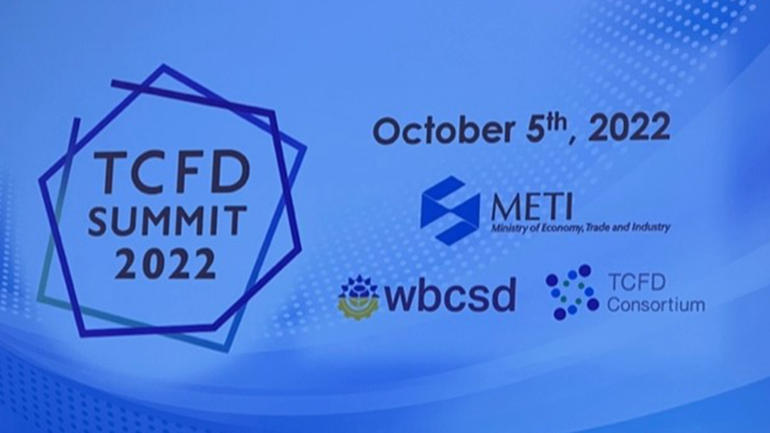 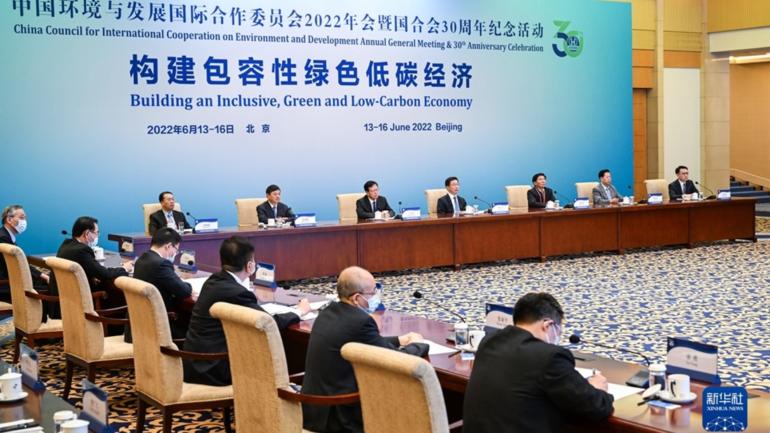 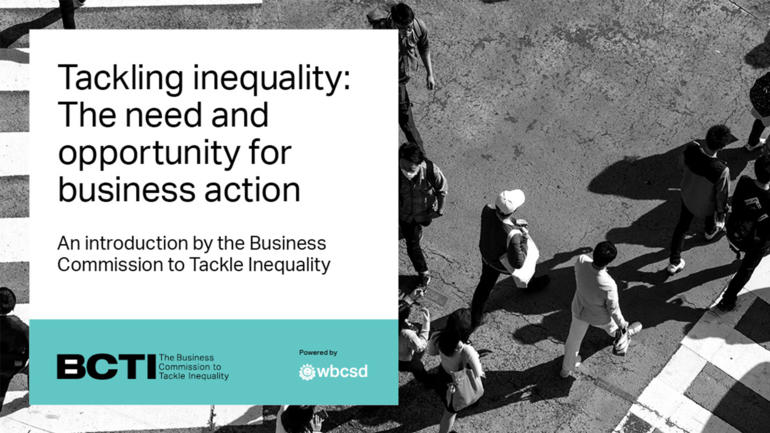 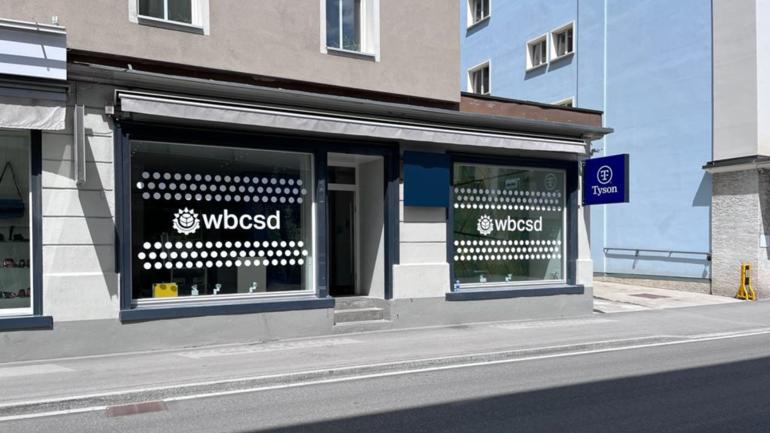 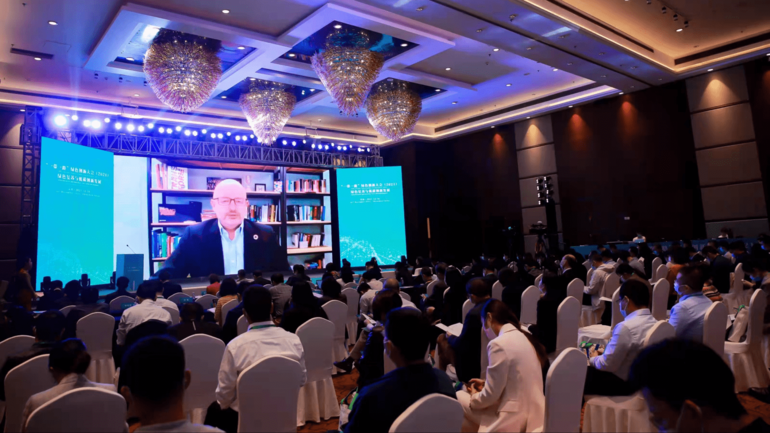 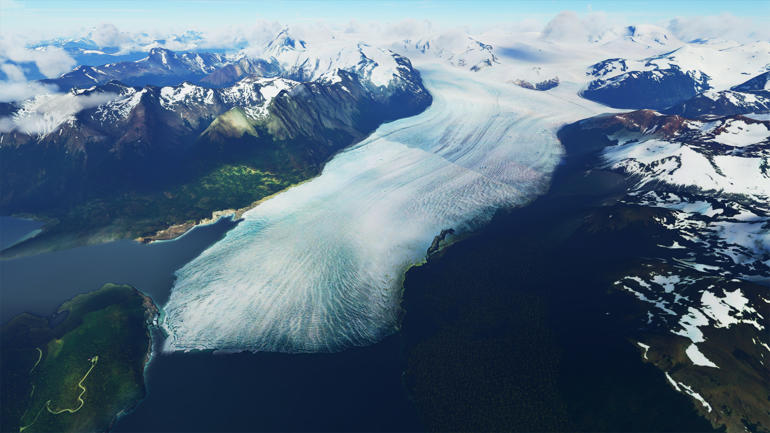 COP26: underlining that the momentum for climate, nature and equity action is NOW