“The time for action is now.” This was perhaps the most common phrase heard throughout the 2016 Climate Action Summit.

The statement is a universal call for society to deliver on its promise to implement the Paris Agreement – which will enter into force 30 days after 55 countries, accounting for at least 55% of global emissions, sign and ratify. To date, more than 170 countries have signed but only 16 have ratified.

Clearly, there is more work to do.

Just two weeks after the historic Signing Ceremony in New York City on Earth Day, global leaders gathered again. Their goal: Collaborate to make the Paris Agreement a reality and do what’s needed to remain under the 2°C limit.

The Summit brought together over 700 high level leaders from business, government, academia and civil society to inspire multi-stakeholder collaboration in taking climate action to the next level.  Summit co-hosts were from the World Bank, the Global Environment Fund (GEF), the World Resources Institute, We Mean Business, the Rockefeller Foundation, University of Maryland, the Compact of Mayors and WBCSD. Participants could select from six work streams: City and Subnational Implementation, Sustainable Transport, Energy, Sustainable Land Use, Resilience and Adaptation, as well as Analysis and Tools to Support Decision-Making.

A series of high-level plenaries and parallel panel sessions included statements and appearances from UN General Secretary Ban Ki Moon, President of the 21st Session of the Conference of Parties to the UNFCC Ségolène Royal, former US Vice President Al Gore, the UN Secretary General’s Special Envoy for Cities and Climate Change and Founding Partner for the Compact of Mayors, Michael Bloomberg and others.

Leaders and high level influencers were extraordinarily direct about their climate concerns, strongly encouraging governments and businesses from across the world to take action to address climate change, now – not just in 2020.

During the conference, Dr. Jim Yong Kim, President of the World Bank, urged world leaders to stop congratulating themselves on the Paris Agreement. It’s not going to go far enough, and it’s not going to go fast enough. We are still in a state of urgency with respect to climate change – and signing a piece of paper – making a promise – means nothing without action.

Now, participants stated, is the time to work together.

During the opening plenary, we were proud to show that business is helping to lead the way. WBCSD President and CEO, Peter Bakker, illustrated that all members and staff are doing their part to implement and scale up existing commitments in line with the Paris Agreement and the SDGs. He stated:

In the Energy work stream at the Summit, our member companies Enel and Iberdrola highlighted that business can, and should, act fast to support the Paris Agreement by making investment decisions that lock in renewable energy generation into tomorrow’s energy mix. The overarching message was that sustainable energy brings huge economic, environmental and social benefits that are good for business and great for society.

Washington DC, 5-6 May 2016 - Throughout the Summit, it was also clear that businesses have the power to address climate change beyond emissions reductions in the energy sector. During the Climate Smart Land Use plenary session, WBCSD Climate Smart Agriculture (CSA) members Olam and Kellogg Company discussed how their organizations are calling for a carbon price to make investments in land use more bankable. Their goals are to reduce emissions, increase efficiency and drive the sustainable production needed to feed over 9 billion people by 2050.

During the session, Sunny Verghese Co-Founder & Group CEO of Olam, rightly stated, “Governments and policy makers have done their part. It’s time for the private sector to step up to ensure we can contribute in achieving food security, and increase irrigation and water usage efficiencies.”

Further, Mr. Verghese told the audience that a key element of the solution must come from business having a clear view on the externalities involved in food production, and that these should be included in decision making and performance management.

In the “Sustainable Transport” session, Peter Bakker presented key elements of the WBCSD work program in the transport and mobility area, highlighting in particular the need for holistic solutions that cover emissions reductions, air quality, congestion, safety and other elements related to the future of mobility. Together with speakers from the Rail association and the International Transport Forum the conclusion of the session was that there were more than enough solutions to provide sustainable mobility for all.

We must continue working to make our commitments a reality.  It’s clear that signing the Agreement was only the beginning of the journey. It’s time for business, government, civil society and academia to work together and implement.

During the event, WBCSD Chairman and Unilever CEO, Paul Polman expressed clear optimism for change. The conversation, he said, has moved from “when” to “how.”

We have the willpower, we have the resources and we have the innovative solutions – but, as Peter Bakker said, “We have talked long enough.”  So it’s best we get started, and fast. 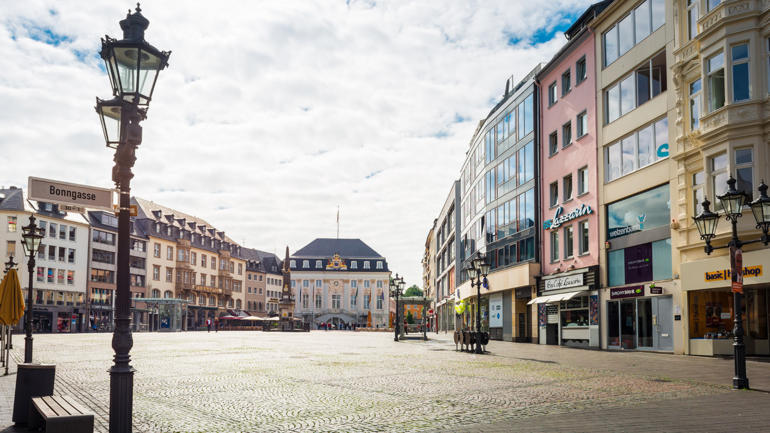 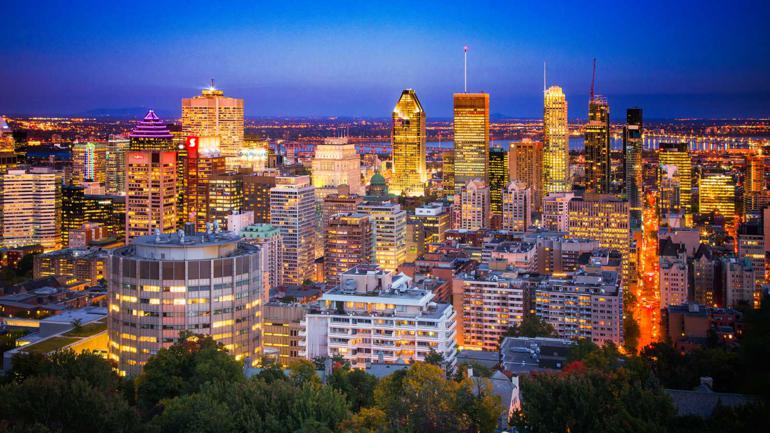 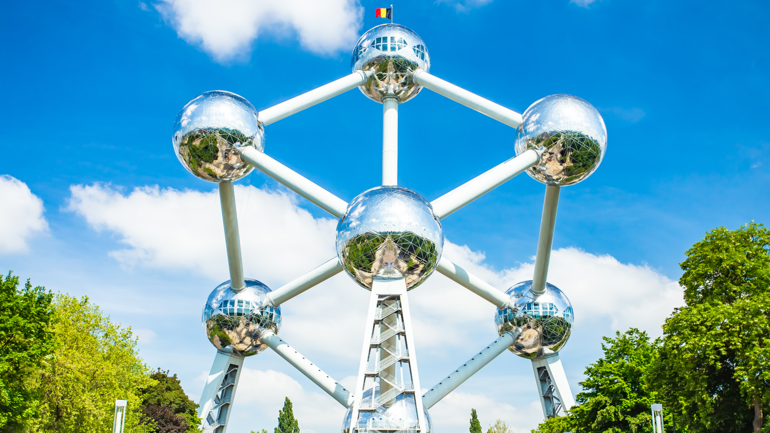 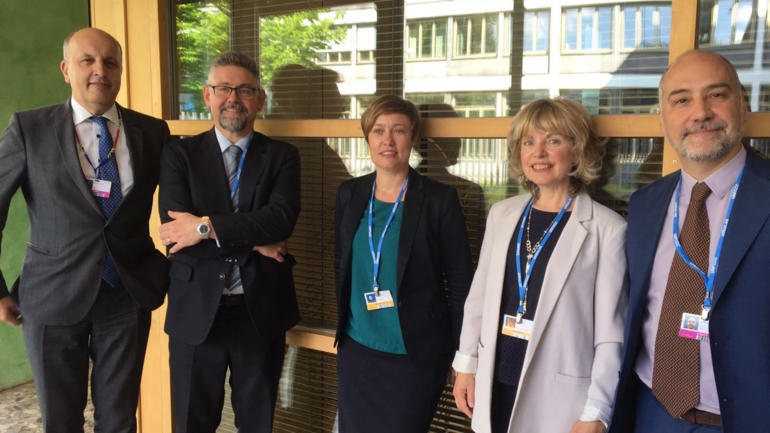 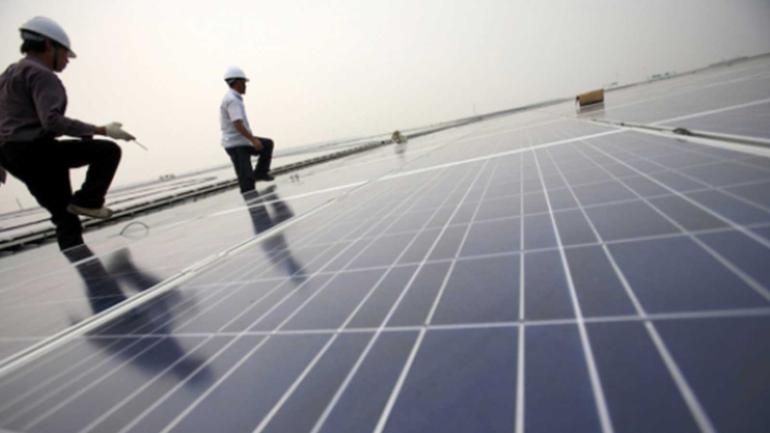 Moving beyond the “turbulent teens”: How can science and the private sector work together for sustainability?