This week the second Business & Climate Summit (BCS) brought together a wide range of sectors and WBCSD members at Guildhall in London on 28-29 June. 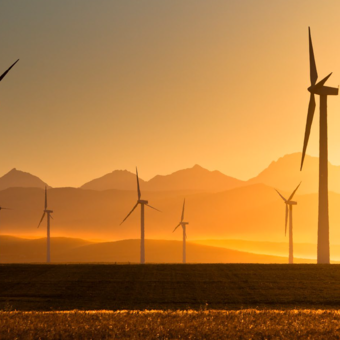 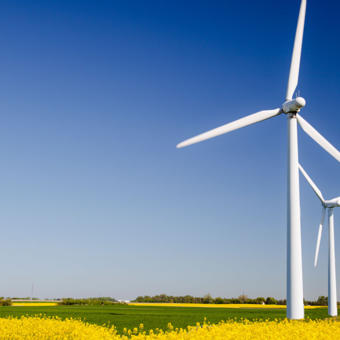 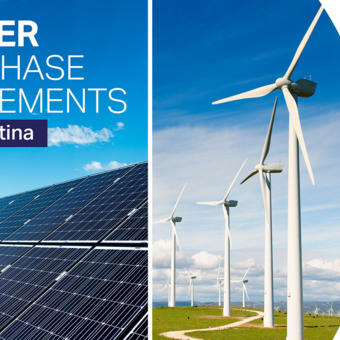 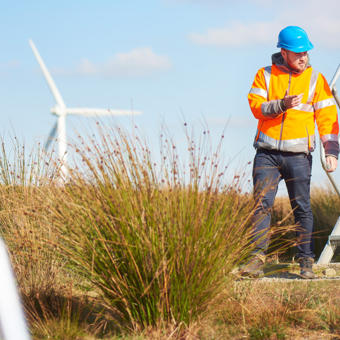 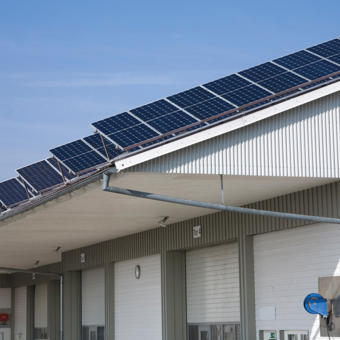 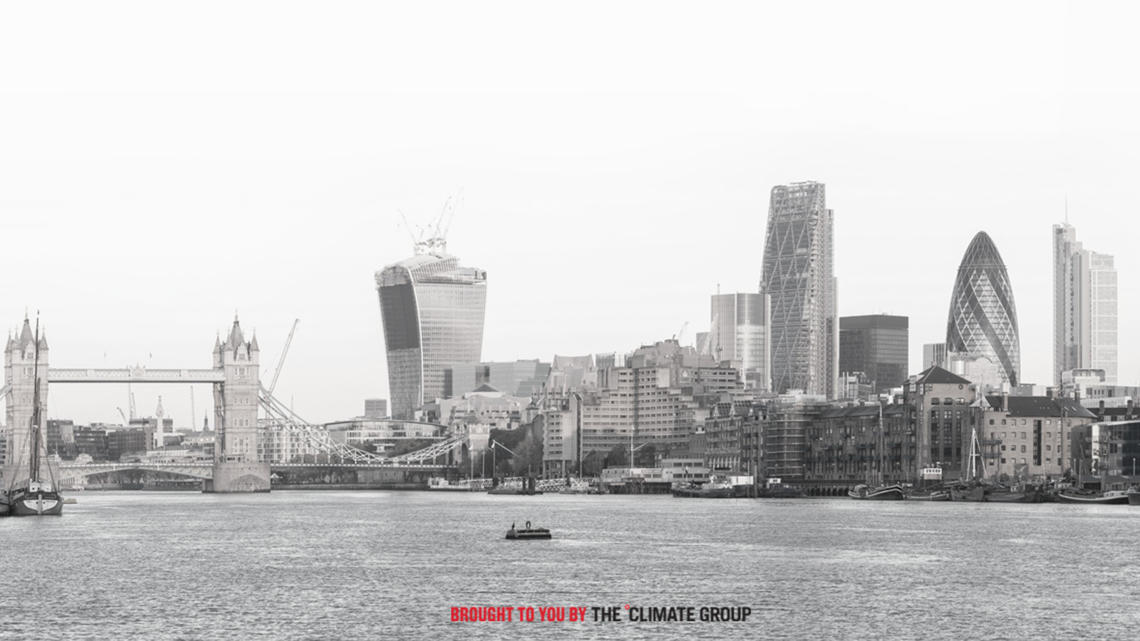 The Summit maintained the momentum of COP21 and emphasized that it is time to turn words into action as we make the inevitable transformation to the low carbon economy.

Here’s what you need to know:

All participants agreed that COP21 was a momentous achievement and was, in no small, part due to the mobilization of the private sector’s support of bold and ambitious climate action.

The main question on everyone’s mind was: How do we put the agreement we pushed so hard for into practice?

The Summit saw the release of a key report called The Business End of Climate Change, which shows that by 2030, five initiatives will enable business to cut its GHG emissions by 3.7 billion tonnes of CO2 equivalent a year – and that if all businesses signed up to those initiatives, that figure could be raised to 10 billion tonnes per year.

And although the mood in London was dominated by the uncertainty created by the “Brexit” vote, key figures such as Christiana Figueres (Executive Secretary, UNFCCC) and Amber Rudd (Secretary of State for Energy and Climate Change, UK Government) tackled the issue head-on, reassuring the audience that the exit vote would not affect the UK’s leadership on climate change.

Christiana Figueres highlighted the business sector’s responsibility to deliver on promises made in the lead-up to COP21. Her point was that ongoing discussions now need to take place at the local level – with national Ministers of Transport, Energy, Water and so on – rather than just with the Ministers of Climate Change at annual COP meetings. Having achieved the ambition of Paris, these local discussions will help business turn that ambition into implementation.

Christiana closed her speech with an emphasis on the need to keep up the momentum of Paris in a statement that echoed through Guildhall for the remainder of the Summit: “Stay calm and transform on.”

The two agreed that the negotiation was challenging, stating that “leadership is uncomfortable, and if you don’t feel uncomfortable, then you’re not doing enough.” Their joint commitment to solving the issue and finding a solution that benefited all stakeholders was a key highlight of the Summit.

Several break-out sessions on various themes made excellent contributions to global understanding of issues and solutions.

In particular, WBCSD President and CEO Peter Bakker led a panel discussion on decarbonizing transport with Joule, Michelin, Nissan, Shell and Transloc. The panel emphasized that there are no silver bullets in transport and we need to use all available solutions in order to meet the challenge. The panel broke down complex issues into manageable problems that gave the audience clear takeaways in terms of solutions and a viable path towards decarbonization.

On the closing day of BCS, one panel stole the show: In discussing the topic of finance and how to “unlock the trillions,” Saker Nusseibeh (Chief Executive Officer, Hermes Investment Management), Julian Mylchreest (Co-head, Global Energy & Power Investment Banking, Bank of America Merrill Lynch) and António Simões (Chief Executive Officer, HSBC Bank plc) stressed that we are at a tipping point in history.

Green investment is needed in the billions, which means that it must move from niche to mainstream. “Instead of green bonds, we need ALL bonds to be green” said Simões, illustrating how billions must become trillions. This tipping point is evidenced by the real change in culture among the mainstream investment community to also value risk and long terms costs in their decisions.

The overarching message of the summit was that business must act faster and more decisively than ever as we move towards COP22 and the ultimate goal of limiting the rise in temperatures to under 2 degrees.