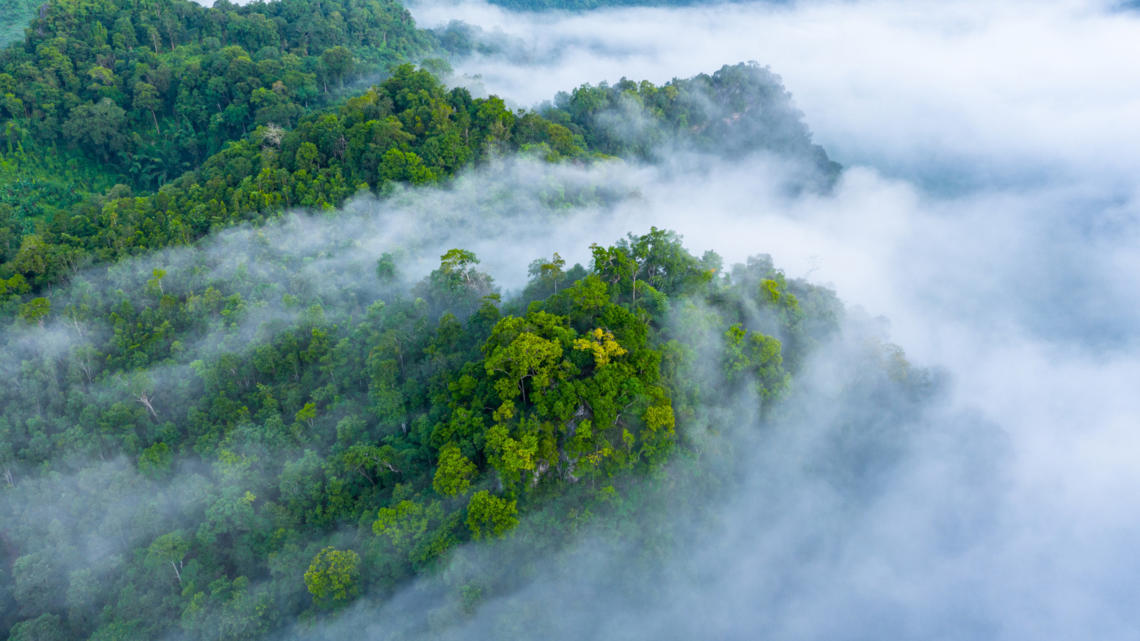 Sao Paolo, 26 April 2022: CEBDS, the Brazilian Business Council for Sustainable Development part of the Global Network Partner of WBCSD, launched earlier this month an Open Letter to Presidential Candidates. Its objective is to positively influence the agendas of politicians who will run for president in the upcoming Brazilian’s general election, in October.

It’s the third time the CEBDS team presents proposals to promote sustainable development. In 2014 and 2018, they developed a document called “Agenda CEBDS - Por um País Sustentável” (CEBDS Agenda - For a Sustainable Country), with detailed suggestions for topics such as sanitation, energy, deforestation, biodiversity.

You can find below the letter in Portuguese and English, a live interview for CNN and an article published by “O Estado de S.Paulo”, one of the most important newspapers in Brazil.

Open Letter to Presidential Candidates (in English and Portuguese)

With the headline “We need to bring competitiveness and resources to Brazil, says CEBDS president”, this interview highlights the role played by the business sector and some of the advances in the country’s agenda achieved since the previous letter, in 2018, in subjects like sanitation and carbon market.

With the headline “Businesses demand sustainable development”, the article highlights the representativeness of CEBDS in the Brazilian economy and some of the 12 proposals, such as guaranteeing human rights, eliminating illegal deforestation by 2028, reducing 50% of greenhouse gas (GHG) emissions by 2030 and developing a strategic plan towards energy transition.