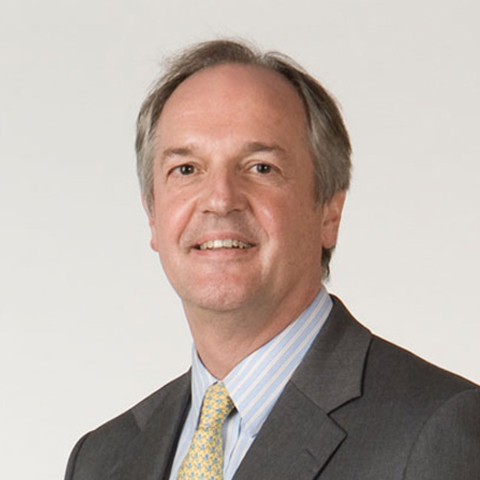 Paul Polman has been CEO of Unilever since January 2009. Under his leadership Unilever has an ambitious vision to fully decouple its growth from overall environmental footprint and increase its positive social impact through the Unilever Sustainable Living Plan.

Paul actively seeks cooperation with other companies to implement sustainable business strategies and drive systemic change. He is Chairman of the World Business Council for Sustainable Development, a member of the International Business Council of the World Economic Forum, a member of the B Team and sits on the Board of the UN Global Compact and the Consumer Goods Forum, where he co-chairs the Sustainability Committee.

Paul has been closely involved in global discussions on action to tackle climate change and the Post-2015 development agenda. He served on the International Council of the Global Commission on the Economy and Climate, under former Mexican President, Felipe Calderon, whose flagship report ‘New Climate Economy’ demonstrates that lasting economic growth can be achieved at the same time as reducing the immense risk of climate change. At the invitation of the UN Secretary-General, Paul also served on the High Level Panel on the Post-2015 Development Agenda, presenting recommendations on the successor to the Millennium Development Goals.

Other roles include: UK Business Ambassador by invitation of former UK Prime Minister David Cameron, member of the Global Taskforce for Scaling up Nutrition, Counsellor of One Young World. Paul was also co-chair of the B-20 Food Security Task Force.

Since 2010, Paul has been a non-executive director of the Dow Chemical Company.

In recognition of his contribution to responsible business, Paul has received numerous awards and recognition, including the Atlantic Council Award for Distinguished Business Leadership (2012), WWF's Duke of Edinburgh Gold Conservation Medal (2013), the Centre for Global Development’s Commitment to Development Ideas in Action Award (2013), the Rainforest Alliance Lifetime Achievement Award (2014), and the UN Foundation’s Champion for Global Change Award (2014).

Paul is married with three children. In a personal capacity, Paul is Chairman of Perkins School for the Blind International Advisory Board and serves as President of the Kilimanjaro Blind Trust.