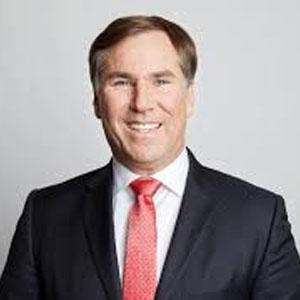 German national born in 1966, Jan Jenisch joined LafargeHolcim as Chief Executive Officer on 1 September 2017. From 2012 he served as Chief Executive Officer of Sika AG which develops and manufactures systems and products for the building
materials and automotive sector. Under his leadership, Sika expanded into new markets and set new standards of performance in sales and profitability.

Jan Jenisch joined Sika in 1996 and went on to work in various management functions and countries. He was appointed to the Management Board in 2004 as Head of the Industry Division and he served as President Asia Pacific from 2007 to
2012.

Jan Jenisch has studied in Switzerland and the US and is a graduate of the University Fribourg, Switzerland with an MBA (lic. rer. pol.). He is a non-executive Director of the privately held Glas Troesch.