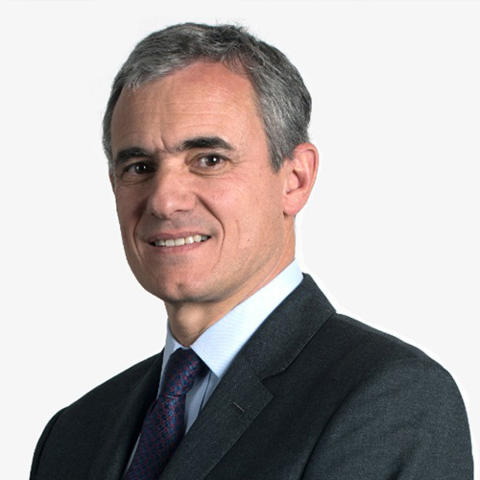 Francisco Ruiz-Tagle is the CEO of Empresas CMPC since August 2018.
Mr. Ruiz-Tagle began his career at CMPC in 1991 and since then, he has held different roles in various functions and businesses across the company. Most notably, Mr. Ruiz-Tagle has served as general manager of Celulosa del Pacífico in Chile, Papelera del Plata in Argentina, and CMPC’s Paper Products Division. From 2011 to 2016, he led the company's Forestry Division. Later in 2016 Mr. Ruiz-Tagle became CEO of the combined Pulp and Forestry Business Unit.
Mr. Ruiz-Tagle earned an Economics degree at Universidad de Chile and holds an MBA from University of California, Los Angeles. He currently sits on the board of the Corporate Leaders Group for Climate Change (CLG Chile) and formerly served as Co-Chair of the Forest Solutions Group (WBCSD). He also serves as counselor at SOFOFA (Chile’s main industrialists’ association) and sits on the board at ICARE (Organization promoting business excellence in Chile). He is married and has five children, and enjoys hiking in his free time.