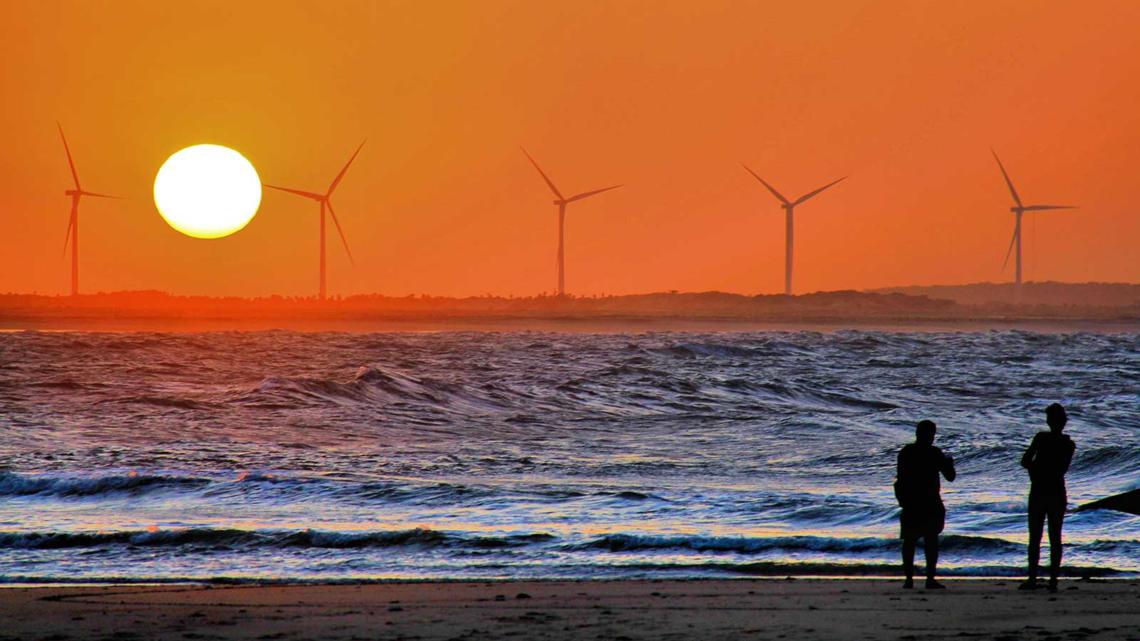 Coordinated by WBCSD and Conselho Empresarial Brasileiro para o Desenvolvimento Sustentável (CEBDS), the Brazil Corporate Renewable PPA Forum is an engaged group of 29 companies from across the renewable energy value chain which aims to increase companies’ understanding and use of corporate renewable PPAs in Brazil.

The report provides guidance to corporate buyers on the opportunities and risks that PPAs can offer in Brazil; and gives new details on trends and regulation relating to corporate renewable sourcing. By increasing procurement professionals’ capacity, the report aims to increase the number of renewable PPAs signed in Brazil between corporate energy buyers and energy suppliers.

A list of publicly announced corporate renewable PPAs in Brazil is shown below: 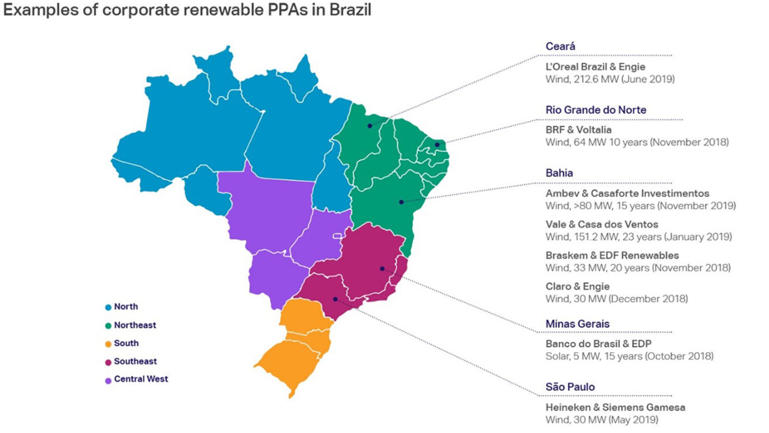 Lucy Hunt, Manager, Energy and WBCSD Lead for the Brazil Corporate Renewable PPA Forum said: “Since the Brazil Corporate Renewable PPA Forum was formed 18 months ago, we’ve seen rapid growth in the frequency of corporate renewable PPAs signed across Brazil, now the tenth largest market in the world for volume of renewable energy capacity signed. We expect companies to continue accelerating procurement of renewable electricity by introducing innovative models for sourcing, such as some of those detailed in this report.”

Karen Tanaka, Technical Manager and CEBDS Lead for the Brazil Corporate Renewable PPA Forum said: “This guide is a useful tool for corporate buyers who want to understand how they can increase their procurement of renewable energy in Brazil. It presents a step-by-step guide to renewable PPAs from a thorough introduction to corporate renewable sourcing, to topics covering regulatory developments, business decision-making, challenges and opportunities, and even how to organize your team to gain internal buy-in for PPAs in your organization.”

This guide follows the release of the Executive Guide to Power Purchase Agreements in Brazil co-published by WBCSD and CEBDS in May 2019, which aims to give high-level executives an understanding of the opportunities that PPAs present for corporate buyers.