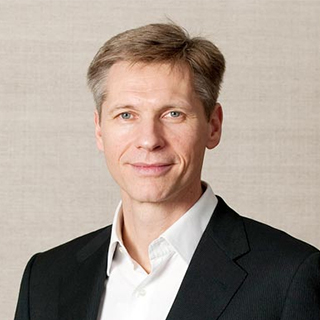 Harry Brekelmans became Projects & Technology Director and a member of the Executive Committee of Royal Dutch Shell plc on October 1, 2014. He joined Shell after graduating in 1990 with a degree in Petroleum Engineering from Delft Technical University in the Netherlands.

He began his career in the research and development department of Shell’s Exploration & Production (E&P) business in the Netherlands, followed by a variety of assignments in Egypt and the UK. Harry was appointed Internal Audit Manager for Shell E&P Europe in 2003. In 2005 he became Global Audit Manager for both the E&P and Gas & Power businesses.

From 2007, he was Chief Executive Officer of Salym Petroleum Development, a Shell joint venture in Russia. In September 2009, he became Executive Vice President (EVP) for Shell Group Strategy & Planning.

In mid-2011, he returned to Russia as Country Chairman and EVP for Russia and the Caspian region. He moved back to his native city, The Hague, the Netherlands, in early 2013 to take up a new role as EVP for Upstream International Operated. Harry is a board member of the Global Leadership and Technology Exchange, which connects business, governments and civil society in seeking more efficient, low-carbon growth.

Personal
Harry is married to Petra and they have two children. The family enjoy travelling and sports, especially tennis and running.