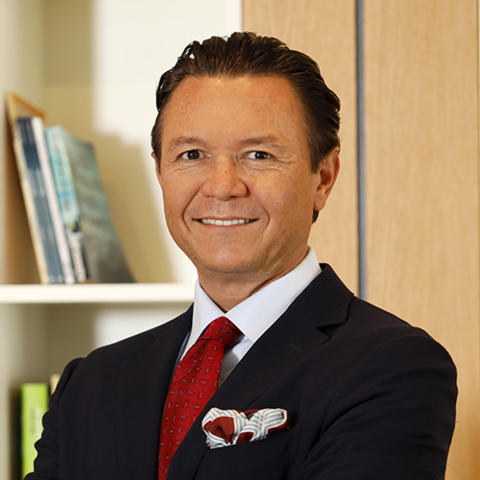 Hakan Bulgurlu is a leading international businessman, environmentalist and adventurer. Bulgurlu is the head and CEO of Arçelik, a leading global manufacturer of home appliances. Arçelik has annual revenues of five billion euros, is listed on the Istanbul Stock Exchange and its brands hold prominent leadership positions across global markets.

Under his leadership, Hakan has helped grow the company into an inclusive, sustainable, and responsible business. His vision turned Arçelik into an Industry Leader in the Dow Jones Sustainability Index and saw the company included in the FTSE4Good Index for five consecutive years. Arçelik has succeeded in becoming carbon-neutral in global production with its own carbon credits, achieving a major move and an industry first.

He is a sought-after speaker at global conferences on topics such as climate change, sustainability and green business. To support the efforts for a transition to a low carbon economy, he joined the High-Level Commission on Carbon Pricing at the World Bank.

In 2019, in a bid to raise awareness on the imminent climate crisis, Hakan successfully summited Everest on one of the most notorious days in the mountain’s history.

Hakan is a member of the Young Presidents Organization and a founding member of Amstel Dialogues, a CEO round table of European leaders that aims to increase the speed of European innovation.

Bulgurlu holds a bachelor’s degree from the University of Texas, in the field of Economics and Mechanical Engineering. He earned his MBA from the joint program of Northwestern University and the Hong Kong University of Science and Technology.

Bulgurlu was named a Global Impact Award nominee in 2021 by the Young Presidents Organization.