Members of the Cement Sustainability Initiative (CSI) welcome the Paris Agreement entering into force as a key milestone in establishing a stable regulatory framework to enable the business community to scale up the implementation of low-carbon solutions for climate change mitigation and adaptation. 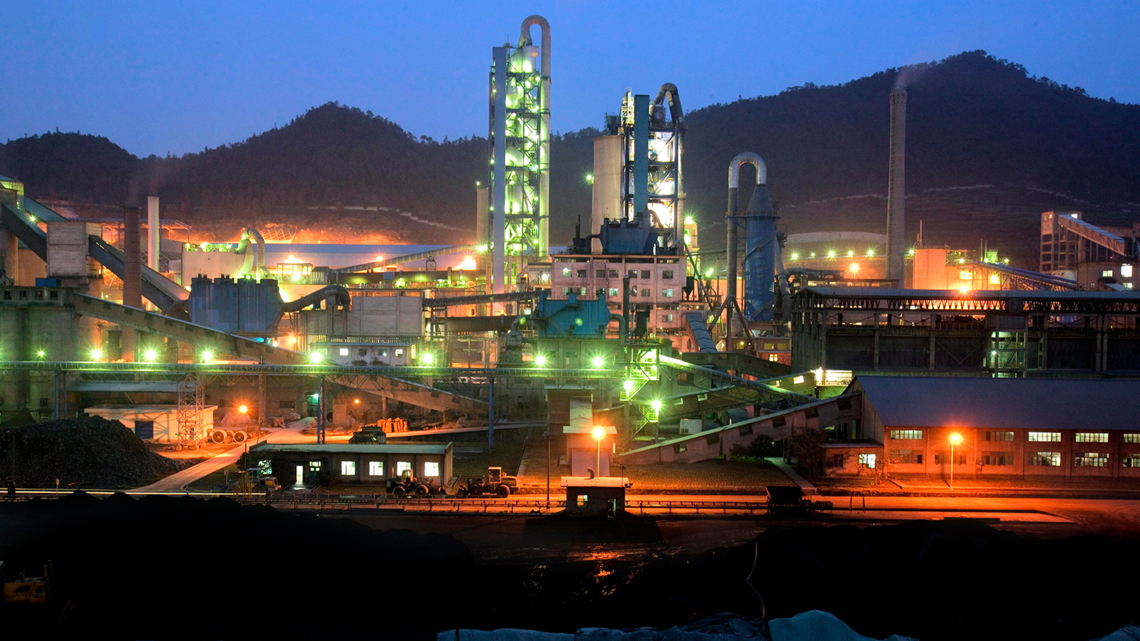 • This long-term, permanent framework set up by the Paris Agreement is welcomed by the business community leading the way to pursue sustainable development for our societies.

• The cement sector has been working collectively since 1999 on measuring and reporting its CO2 emissions while developing solutions for mitigation and adaptation.

• With the whole sector realizing the same ambition as the CSI members, the cement sector could potentially reach a reduction of around 1 giga ton of CO2 emissions.

Geneva, 4 November 2016: Today, the Paris Agreement adopted on 12 December 2015, will enter into force, thirty days after the date (5 October) on which at least 55 Parties to the Convention (UNFCCC) accounting in total for at least an estimated 55% of the total global greenhouse gas emissions have deposited their instruments of ratification, acceptance, approval or accession.

This represents a historic moment. For the first time in UN history, a worldwide ambitious, legally-binding treaty has been ratified by enough Parties to enter into force in less than one year after its official adoption. This demonstrates a clear change in the Parties’ commitment, consistent with the level of urgency for all stakeholders to fight against climate change and its impacts.

The CSI and its members welcome this achievement and congratulate the Parties and all the stakeholders that have contributed to the development, agreement and ratification of the Paris Agreement. This long-term, permanent framework, set up by the agreement, has been expected by the private sector for years.

Fernando Gonzalez, CEO of CEMEX and current Chairman of CSI declared: “Climate change is a global issue that no one can solve alone. The cement sector has been working collectively since 1999 on measuring and reporting its CO2 emissions while developing solutions for mitigation and adaptation through the CSI, that CEMEX is currently chairing. We welcome the entry into force of the Paris agreement, that sets the long awaited regulatory framework to scale-up the implementation of these solutions and encourages further cooperation between private companies, policy makers and the financial community.”

Convinced that what gets measured gets done, CSI companies developed a common energy and CO2 emissions reporting protocol, based on the reference GHG protocol elaborated by WBCSD and the World Resources Institute (WRI) and asked its members to report according to this common methodology to a centralized database, called Getting the Numbers Right (GNR) as part of their membership requirement.

This GNR database, managed by an independent third party to meet the anti-trust compliance regulations, is still today the most comprehensive database of CO2 emissions that any single industrial sector has established. This year is the 10th consecutive reporting year, bringing a robust performance tracking of the sector over a significant period of time; trend across the decade shows continuous reduction in CO₂ emissions by cement industry. Moreover, the reported emissions have to be independently verified by a third party as a membership requirement to CSI.

Philippe Fonta, Managing Director of the CSI, added: “We are delighted to see that the Paris agreement sets a framework for reporting CO2 emissions that looks fully compatible with what the CSI has developed some 10 years ago, including the independent verification.” The GNR database provides the baseline of CO2 emissions that can be used to develop low-carbon technology roadmaps, like the one developed by CSI in partnership with the International Energy Agency (IEA) in 2009 (currently undergoing updates), as well as for future market mechanisms to be developed under the Paris agreement.

The CSI is now working on expanding its tools and guidelines to additional cement companies to build on the leading initiatives taken by the CSI members and scale up implementation of available solutions. With the whole sector realizing the same ambition as the CSI members, the sector could potentially reach a reduction in CO2 emissions by a range of 20 to 25% in 2030 compared to business as usual. This would represent around 1 giga ton of CO2 emissions, equivalent to the annual emissions of a country like Germany.

To achieve this statement of ambition, it will be important that the private sector cooperates with policy makers and the financial institutions to unlock existing barriers and provide appropriate incentives. The Paris agreement recognizes the role that non-Parties are playing in climate change handling and emphasizes the need for enhancing cooperation between Parties and non-Party stakeholders. CSI will carry-on and develop its activities through its own collaborative platform and in full cooperation with the trade and industry associations of the sector as well as with a broader range of stakeholders.

The next milestone of this collaborative approach is for CSI to dedicate its next annual forum to climate change mitigation and adaptation. On 13 & 14 December, exactly one year after the Paris agreement was adopted, the CSI will convene cement companies and a broad range of stakeholders to Madrid, to share the achievements the sector managed to reach in the first year after Paris as part of its continuous journey in tackling climate change and the next milestones of its global action plan covering subjects like energy efficiency, use of alternative fuels, reducing the clinker-to-cement ratio, identify and measure the avoided emissions throughout the value chain by using sustainable concrete, the development of new cements and concrete and the carbon capture and utilization or storage opportunities.