The past several weeks have seen a flurry of activity in the climate policy space – both in Europe and around the world.

In late June, climate change experts from business, government and civil society gathered in Bonn, Germany, under the UN Framework Convention on Climate Change (UNFCCC) to discuss political elements of the upcoming Conference of the Parties (COP25) in Santiago, Chile, this December. The following week, experts also gathered in Abu Dhabi, United Arab Emirates, for a preparatory session for the UN Secretary General’s Climate Summit in September.

The World Business Council for Sustainable Development (WBCSD) was present both in Bonn and Abu Dhabi – highlighting that progressive business is in agreement: it’s time to go further, faster to address the urgency of the climate challenge.

Along with our We Mean Business partners, we emphasized that leading businesses are fully committed to the Paris Agreement, with many companies already implementing Paris-aligned action.

The gathering in Bonn included a broad range of meetings, events and negotiating sessions that will set the stage for raising adaptation ambition, accelerating resilience-building efforts and ensuring that climate policy leading up to the COP in Chile and beyond is built on a solid foundation of the best available science and knowledge.

The Bonn meeting’s objective was to track progress towards the implementation of the Paris Agreement, and to advance work on the rules and guidelines for Article 6 – which are important because they include market-based mechanisms, like carbon pricing.

There was wide consensus that progress isn’t moving fast enough.

Progress in Bonn was crucial for ensuring that the rules for Article 6 will be completed and adopted as one of the key outcomes of this year’s COP25 in Chile.

“The Paris Agreement and the recent Special Report of the UN Intergovernmental Panel on Climate Change reinforce the urgent need to limit global average temperature rise to 1.5°C. But we’re not on track - far from it,” said UN Climate Chief, Patricia Espinosa.

“Reaching carbon neutrality by 2050 and stabilizing the global average temperature rise at 1.5°C is possible. But this requires deep transformative policies and measures,” she added.

However, in order to achieve the Paris Agreement’s objectives, greater and more urgent climate action is required by all. The first round of Parties’ Nationally Determined Contributions (NDCs), even if fully implemented, will not deliver the long-term goals of the Paris Agreement.

To go further and faster, businesses and governments both need to continue to push their ambitions.

Throughout the event, WBCSD reiterated that business is calling on policymakers to adopt more ambitious targets and measures in their revised nationally determined contribution (NDCs) by 2020, including clearly articulated domestic climate policies, with the aim of bringing overall ambition closer to the Paris Agreement goals.

Business sees Article 6 of the Paris Agreement as a key enabler for increasing climate ambition – locally, nationally and internationally. It lays out the framework for international market mechanisms that would help countries achieve the deep reductions in emissions from 2020 needed to achieve global net-zero emissions in the second half of this century.

“I urge governments to use this opportunity to find solutions, allowing solid rules for carbon markets to finally take shape,” Patricia Espinosa said.

Dirk Forrister, International Emissions Trading Association (IETA)’s CEO said: “The COP has already acknowledged that in addition to public funding, nations must leverage vast sums of money from the private sector to help reach the goals of the Paris Agreement. A complete set of Article 6 rules are critical to create the transparency and security that these funds need in order to flow.”

WBCSD supports a positive outcome from these negotiations and calls on governments to agree on the rules at the Santiago COP to give the global business community sufficient time to prepare before the rules to take effect.

In Bonn, negotiations on Article 6 attempted to gain consensus on a draft text that could form the basis of an agreement at COP25 in Santiago and to identify the main political issues that required resolving. The event was successful on this front, as delegates were able to agree on a single document. However, the compromise to get this meant that the negotiating text itself became longer and more complicated.

Overall, this puts negotiations around Article 6 during COP in a stronger position for a positive outcome in Santiago.

The road to Santiago

As attention shifts towards achieving a successful outcome in Santiago this December, the incoming Chilean Presidency team was in Bonn to present their vision for a successful COP25, with raising climate ambition at the top of its priorities.

“We have been seeing all over the world what the effects of climate change are. It’s not something that's going to happen in a 100 more years, it's something that we're seeing right now,” said Carolina Schmidt, Chile's Environment Minister, who will preside over COP25.

The Chilean Presidency emphasized its intention for the COP to enhance citizen participation. “We are working to generate everything we can, so that youth recognize themselves as a key actor in this year, in which we have to move decisively from the negotiations to concrete implementation.”

The Chilean High-Level Champion on Climate, Gonzalo Munoz, highlighted some of the key themes for the COP in Santiago, including forests and biodiversity, oceans and Antarctica, electromobility and the circular economy. He also highlighted the importance of sustainable finance - which will be crucial enabler to accelerate change.

Throughout the event, the importance of the private sector’s role in addressing this global challenge was made clear. The Chilean Government looks forward to working with all players who are prepared to show ambition.

The meeting included a series of High-Level Roundtable meetings, where government representatives debated the challenges and opportunities around raising ambition on key issues such as energy and ambitions around NDC, and finance.

The meeting also provided an opportunity for the nine workstreams preparing the program across the Summit to discuss desired outcomes, as well as to provide clarity on the various initiatives that are being developed in support of raised ambition.

The meeting opened with a Plenary session where UN Secretary-General António Guterres made an impassioned plea for governments, business and society to step up climate action. He positioned to tackling climate change as a defining moment for humanity, and “nothing short of an economic transformation” is needed.

This set the tone for the debate in Abu Dhabi as well as global expectations for the Summit.

In his call to action, the Secretary-General was very direct about the need to increase climate ambition and made specific calls for action to governments and business.

Notably, he called for shifting taxes away from people and onto pollutants. This was an unprecedented strong call in support for taxing carbon. He also called on all countries not to build new coal-fired power plants after 2020 and to effectively address fossil fuel subsidies.

The Secretary-General called for countries to come to the Climate Change Summit on 23 September with concrete plans not pledges. The Summit will serve as a political moment - to help build momentum for greater policy action. It should therefore act as a catalyst for action, and the follow-up to the Summit in terms of broadening coalitions and implementing initiatives, will be just as crucial.

WBCSD is working to bring a strong business voice into the preparations for the Summit and will continue to engage with the workstreams to ensure private sector support and engagement for the outcomes of the various workstreams.

In the coming weeks, WBCSD will be engaging in preparations for the two remaining Regional Climate Weeks for 2019:  Latin America and Caribbean Climate Week (19-23 August in Salvador, Brazil) and the Asia-Pacific Climate Week (2-6 September in Bangkok, Thailand). 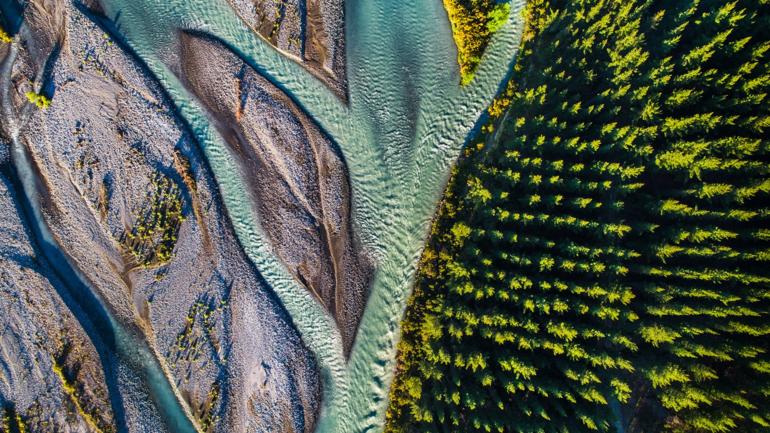 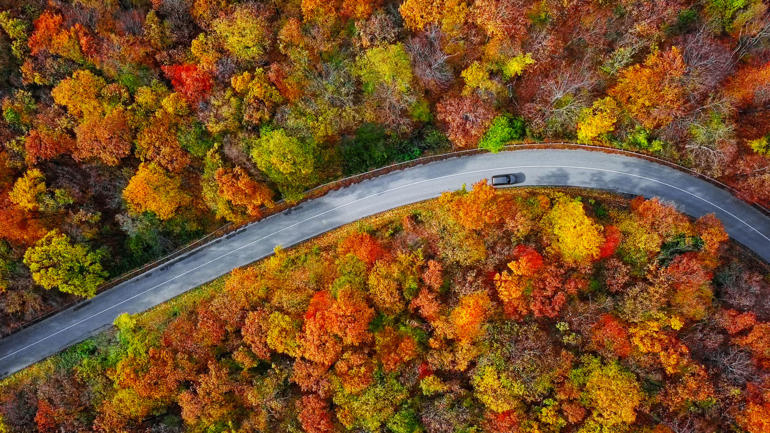 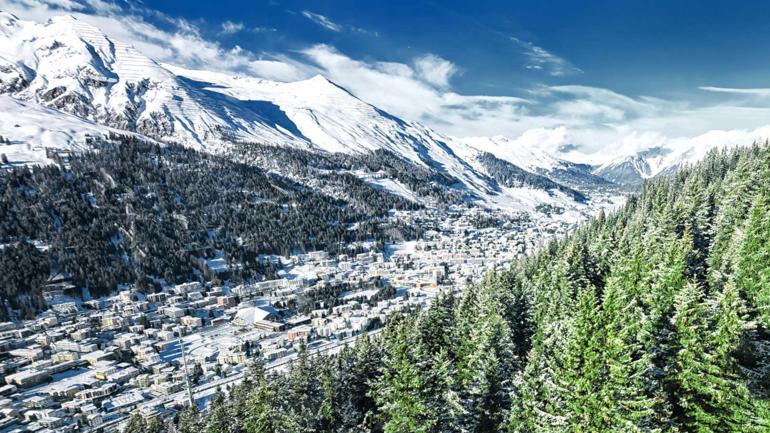 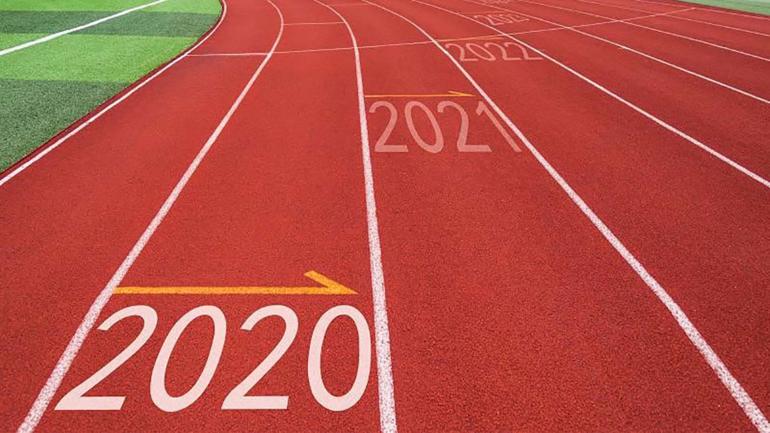 The future is determined by what we do now, and the window of opportunity is closing fast 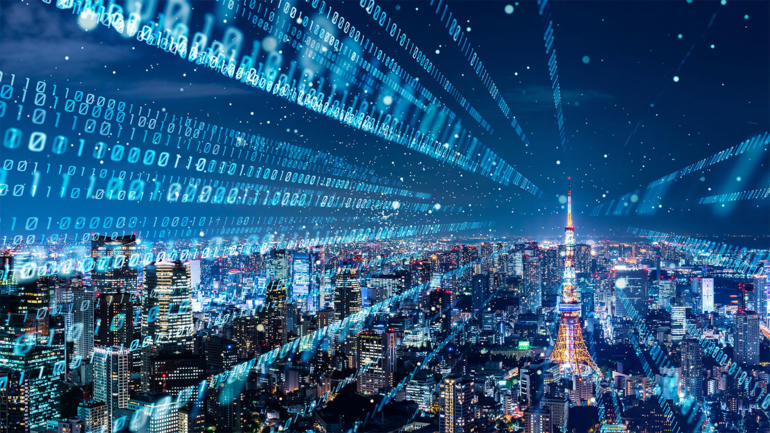 Garbage in, garbage out: systems transformation in a capitalist world 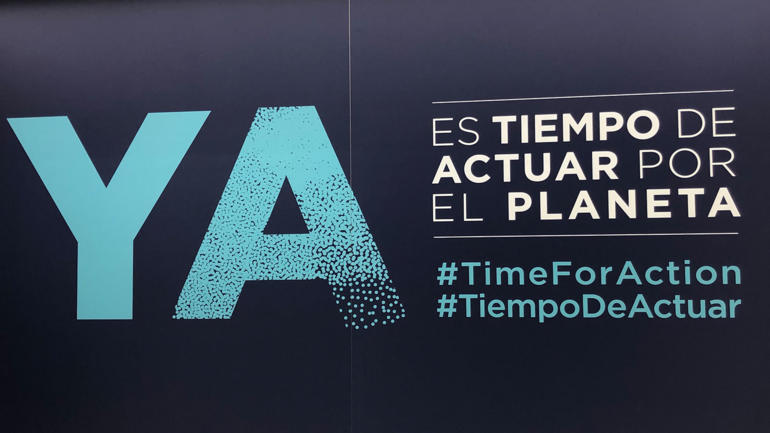