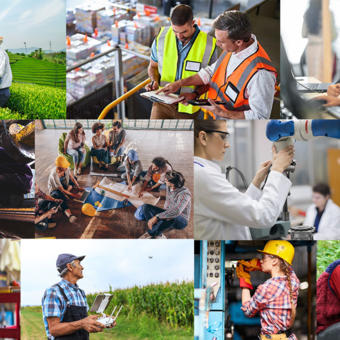 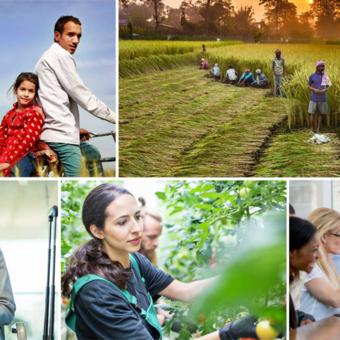 For business to work in the future, we need to put people at the heart of work 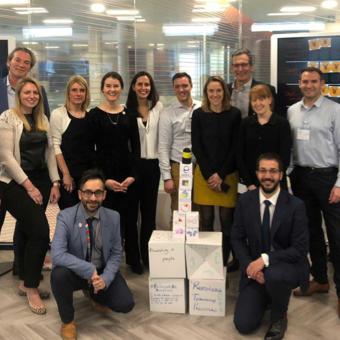 Shaping the Future of Work 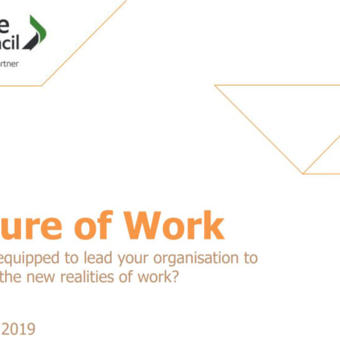 New Zealand: Are you ready for the Future of Work? 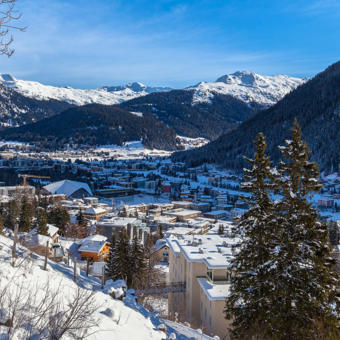 Helsinki, 27 May 2019: The survey Sustainability in Finland 2019, conducted by WBCSD’s Global Network partner FIBS, tells that Finnish companies have woken up to the reality of climate change. 87% of the corporate executives and experts that responded to the survey stated that climate change would be an important or very important focus area of responsibility for their organisation in the next 12 months. Climate change was considered to be even more important than ethics (79%) or circular economy (71%).

The results were launched at the annual seminar of FIBS, which took place in Helsinki on 15 May 2019 with over 200 business and civil society participants in attendance. The survey is Finland’s most extensive sustainability survey, and includes perspectives from CEOs, directors and managers from Finland’s Top 1000 companies. The survey offers a comprehensive overview of the practices, challenges and future outlook of the corporate social responsibility-related activities of large and medium-sized Finnish companies. The survey has been conducted every year starting from 2013.

In contrast to the score for climate change, companies have not yet understood the need to protect biodiversity, another major global challenge: biodiversity is the least important topic for companies, and only 8% of the respondents mentioned it as a very important focus area.

Peter Bakker, WBCSD’s President and CEO, attended FIBS’ annual seminar for several engagements with Finnish leaders and sustainability experts. To start the day, WBCSD and FIBS organized a CEO breakfast on the Future of Work. Peter Bakker led the discussion on how businesses can be at the forefront of transforming the future of work with socially viable and sustainable solutions. At the breakfast, CEOs representing a myriad of sectors saw that technological advancements will be a key issue to tackle requiring strategic approaches going forward.

The seminar itself kicked off with the launch of the survey results. Peter Bakker took the floor after the results were launched to inspire the audience to take the lead in the much-needed transformation towards a sustainable world. He also emphasized that the low focus on biodiversity, as indicated by the survey results, ‘will probably be different in next year’s survey following the recent IPBES report warning that one million species are currently at risk’.

Alongside the main seminar, WBCSD and FIBS met Finnish companies during a lunch session on Redefining Value to discuss the opportunities and challenges associated with integrating ESG information into company’s risk management decision-making and disclosure. This session was co-hosted by WBCSD’s member Stora Enso.

Based on FIBS' survey, companies want support from legislators for promoting sustainable development. The majority of respondents (55%) thought that global challenges should be solved primarily through legislation and international treaties.

As many as 94% of the respondents stated that securing customer information and privacy was a part of their corporate responsibility measures. A year earlier, the same number was 85%. This seems to have been inspired by the end of the transition period of the General Data Protection Regulation (GDPR) of the EU last May.

Supporting the equality, equal opportunities and diversity of the personnel rose nearly to the top of corporate responsibility measures; 93% of the respondents stated that it had been included in the action plan of their organization.

The survey results also showed that the top three benefits companies seek from sustainability were better brand and reputation, enablers for future performance and customer satisfaction.

Have a look at this short video conversation between Helena Kekki, Manager, FIBS and Peter Bakker to find out more about the survey results.