Andrew Petersen, CEO of BCSD Australia, WBCSD’s Global Network partner in the country, argues that this World Environment Day you need to focus on survival – your own. 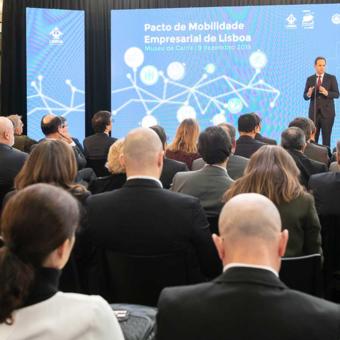 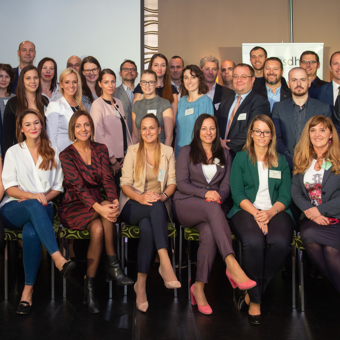 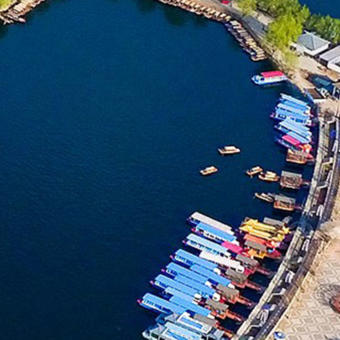 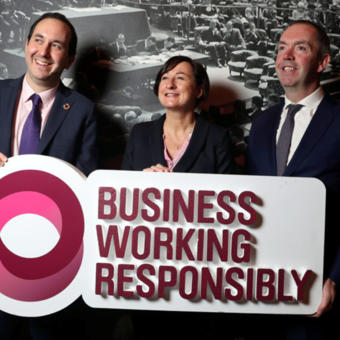 Sydney, Australia, 5 June 2019: The environment is the ultimate economic system. Yes, that’s right. An economic system. Without air, water, soil, flora and fauna, we would not exist on this planet, and certainly not be sustained to populate, congregate to form communities, enterprises and innovation, and ultimately create tangible wealth.

Which leads to this year’s World Environment Day celebration, on the theme of Air Pollution. It’s not at all clear how such an issue can be cracked, let alone why it should be the cause of ‘celebration’, but surely the alternative is untenable. It’s certainly unliveable.

Without clean air, we cease to live – don’t worry about your livelihood suffering because of the loss of franking credits, your right to negatively gear or jobs being lost due to coal mines not being approved. How valuable are these things if your loved ones’ health is degraded and lives threatened?

But if you’re more persuaded by facts than rhetoric (and who isn’t!), then the UN recently provided these:

Australia’s record on addressing air pollution has been both at times impressive and disappointing.

As for action, the role of World Environment Day must continue to be a reminder to urge governments, industry, communities, and individuals to come together to explore collaborative and solutions, and in particular on renewable energy and green technologies, to improve air quality in cities and regions across the world.

According to the same UN report on air pollution in Asia and the Pacific referred to earlier*, implementing 25 clean air measures could see up to a 20% reduction in carbon dioxide and a 45% reduction in methane emissions globally, leading to a third of a degree-Celsius reduction of global warming.

In short, if we don’t value the world’s largest economic system it could take our breath away.

*Read the UN report: Air Pollution in Asia and the Pacific – Science-based Solutions