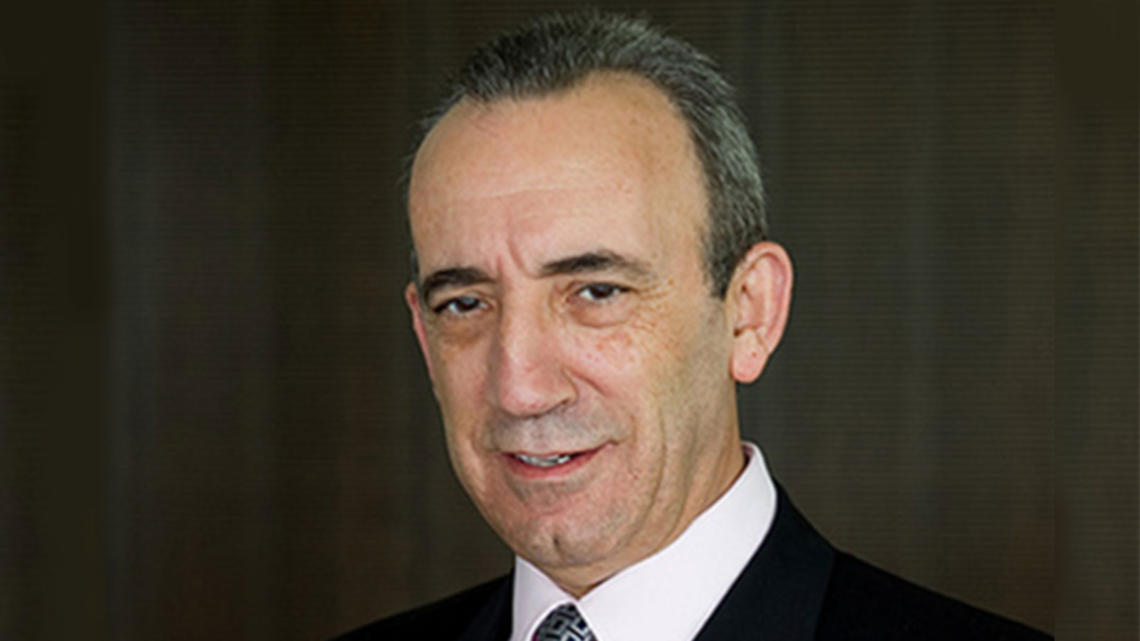 Born in 1952, Mr. Lopez joined Nestlé in Vevey as a project engineer in 1979. He held a number of positions across the three Zones until 1995, before moving to Australia as Technical Director. In 1999, he was appointed Managing Director Nestlé Malaysia and Head of the Region Malaysia/ Singapore. He served Nestlé as CEO Nestlé Japan Group from 2003 until 2007, when he was promoted to the Group Executive Board as Head of Operations. His responsibilities spanned from supply chain, procurement and manufacturing to quality management and environment. A year later, in 2008, he took over responsibility for Global Business Excellence (GLOBE) and IS/IT in addition to his Operations role. Mr Lopez retired in 2015.

Mr. Lopez was a key driver of Nestlé Continuous Excellence (NCE) program and created the Operations Sustainability Council. More recently and until his passing, he was a highly valued member of the Nestlé Creating Shared Value Council. Mr. Lopez was not only a dedicated leader at Nestlé, he also served on various sustainability committees to provide his expertise to organizations such as WBCSD.

“It is with great sadness that we learnt of the passing of Mr. Lopez. His commitment to business leadership to make sustainability a key part of a business’s strategy provided inspiration and guidance to WBCSD for a long time. With a career spanning decades and roles in supply chain, procurement and manufacturing, he understood that the business community needed to implement sustainability as a long-term strategy for success”, said Peter Bakker, President and CEO, WBCSD.

WBCSD extends its condolences to Mr. Lopez’s family, his friends and former colleagues.