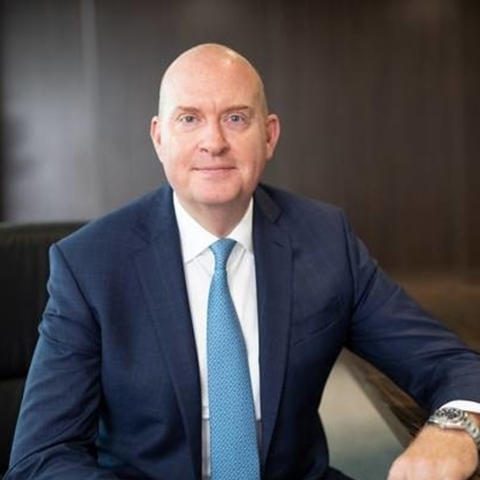 Dominic was previously Audit Committee Chair and non-executive director of Shire plc., resigning in April 2018. Formerly Chief Financial Officer of Iglo Foods Group Limited, which he joined from Cadbury Plc., where he was European Finance & Strategy Director, having previously held senior finance roles as Corporate Finance Director and Group Financial Controller. Prior to joining Cadbury Plc., Dominic was a director at PricewaterhouseCoopers LLP.

Dominic joined the board of London Stock Exchange Group (LSEG) as a non-executive director on 1 January 2020 and is chairman of the audit committee of LSEG. He is also a member of the Council of University College London.

Dominic Blakemore joined the Board and Executive Committee in February 2012. Dominic previously held the roles of Group Finance Director and Group Chief Operating Officer, Europe. In October 2017, Dominic was appointed Deputy Group CEO. He assumed the role of Group CEO in January 2018.

Dominic was formerly a non-executive director of Shire plc and Chief Financial Officer of Iglo Foods Group Limited. Before joining Iglo Dominic was European Finance & Strategy Director at Cadbury Plc having previously held senior finance roles at that company. Prior to his role at Cadbury Plc, he was a director at PricewaterhouseCoopers LLP.