limate and energy experts from CSI member companies and key external stakeholders convened in Bergamo at i.lab - the research and innovation centre of Italcementi - a LEED platinum building designed by the American architect Richard Meier. 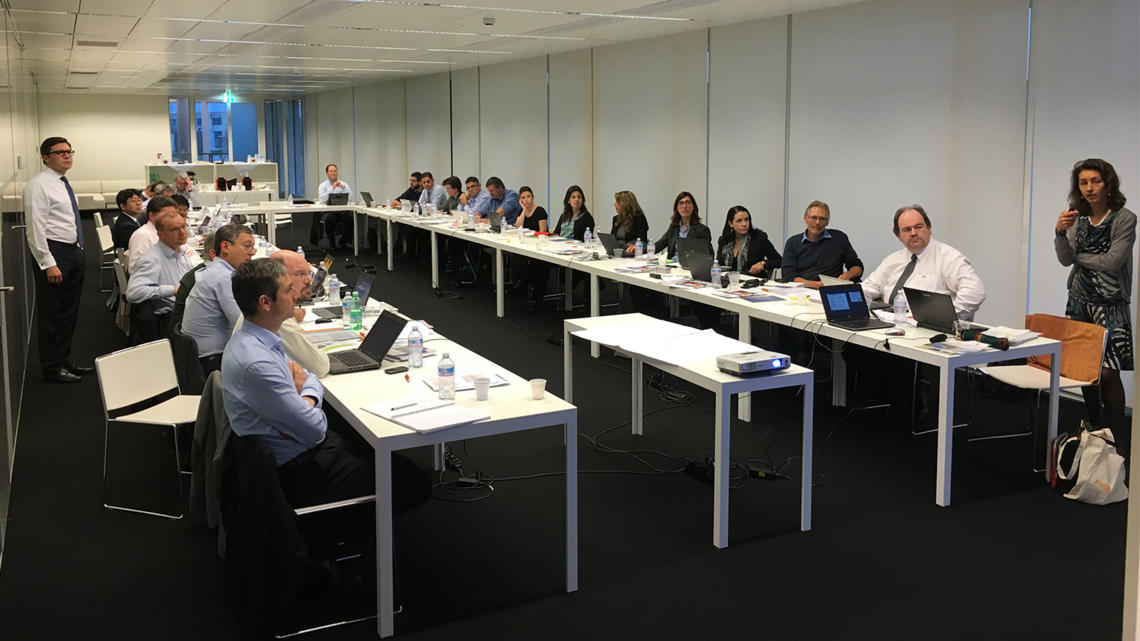 Bergamo, 14 March 2016: The workshop welcomed over 30 participants to brainstorm on inspiration and ideas for future strategy and action plan of the CSI's in the climate and energy area. Philippe Fonta, WBCSD Managing Director heading the cement project within the organization opened the discussion by reminding audience that climate and energy has been one of the first and foremost driver leading in 1999 to the creation of the CSI by a handful of leading

cement companies believing that collaboration would have been key to manage CO2 emissions by the cement sector.

The Paris Agreement adopted in December 2015 as an output of COP21, marked a significant step forward in the world's battle against climate change. The cement sector demonstrated its contribution by developing an ambitious Low Carbon Technology Partnership Initiative (LCTPi) under the leadership of the WBCSD. "We now need to move forward," continued Philippe, "and implement the levers recognised, identifying what can be done collectively through the CSI."

Maria Mendiluce, Managing Director of WBCSD's Energy and Climate Cluster acknowledged the good work already delivered by the CSI with its members. “The CSI has started its work on a LCTPi for the cement sector as early as 15 years ago,” she said. Maria proposed to the group to focus more on renewable energy and transport, while keep communicating externally what the sector is doing.

“The cement sector represents 6% or more of man-made CO2 emissions and its production will continue to increase. Hence it is important to move towards the long term direction set by the Paris agreement now” said Michel Folliet, Chief Industry Specialist Global Manufacturing and Services of the International Finance Corporation (IFC). “The cement sector has been able to provide solutions during the last decades, it should now increase its focus in renewable energy and waste heat recovery, in land restoration and forestry, in its value chain, the construction sector and fostering more collaborative research and development in uncompetitive areas.” Michel shared that the IFC has been supporting a number of CSI key projects, including implementation of the Low-Carbon Technology Roadmap for the Indian Cement Industry, and it is ready to continue supporting the sector in its low carbon journey.

Two other low carbon case studies in Egypt and Kazakhstan involving the cement sector were presented by Dimitri Koufos, Associate Director Sustainable Resource Investments, Energy Efficiency & Climate Change of the European Bank for Reconstruction and Development (EBRD), a key actor in supporting the

The participants also exchanged views about which new technologies the sector should focus on, how to develop a non-competitive platform for common research on new low carbon cements, how to involve the downstream users with such a variety of stakeholders the cement sector has. transition to a green economy.

Tracking progress of the implementation of the cement LCTPi has also been a topic of in-depth analysis by the participants that agreed on a series of quantitative and qualitative KPIs for reporting the performance of the sector against the actions agreed in the LCTPi.

Araceli Fernandez, Energy Technology Analyst of the International Energy Agency (IEA) concluded the day by presenting an analysis carried out by IEA in the 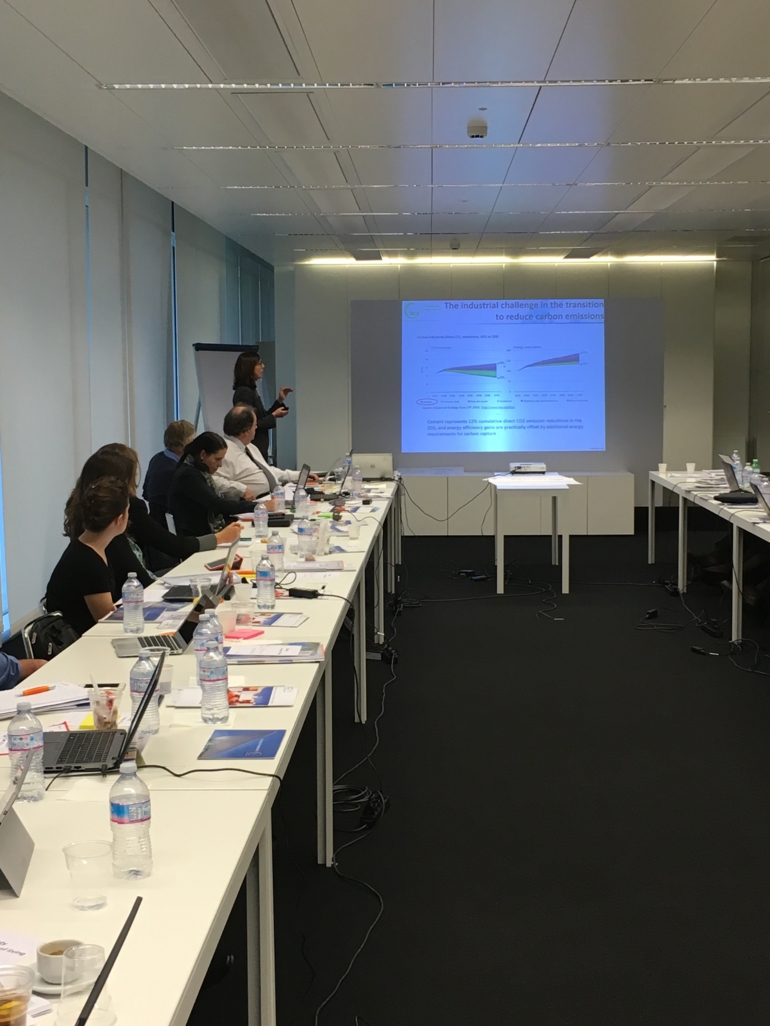 “Energy Technology Perspective” publication which also nurtures th technology roadmaps. “It is very important that the CSI updates and develops new technology papers to best capture the contribution of the cement sector to a low carbon transition” said Araceli.

climate change. It is expected that experts at the workshop will be called upon again in joining this year's CSI annual forum planned in mid-December with the theme on climate and energy.

Presentations and agenda of the event are available for download. 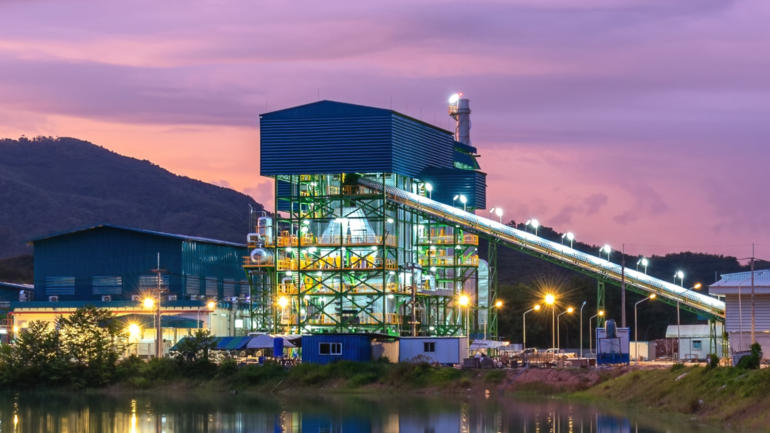 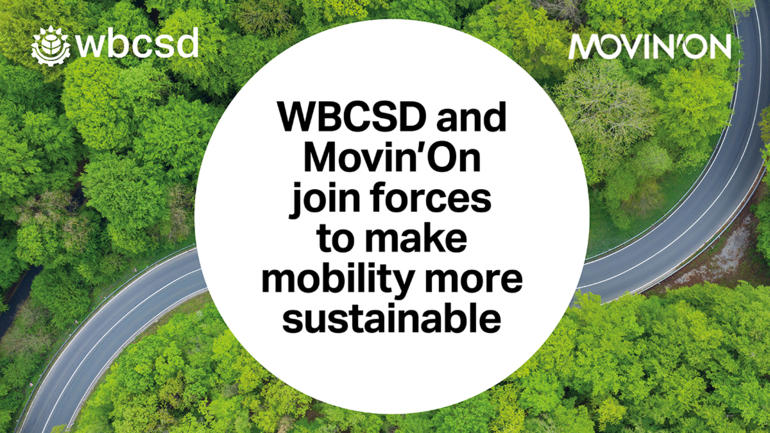 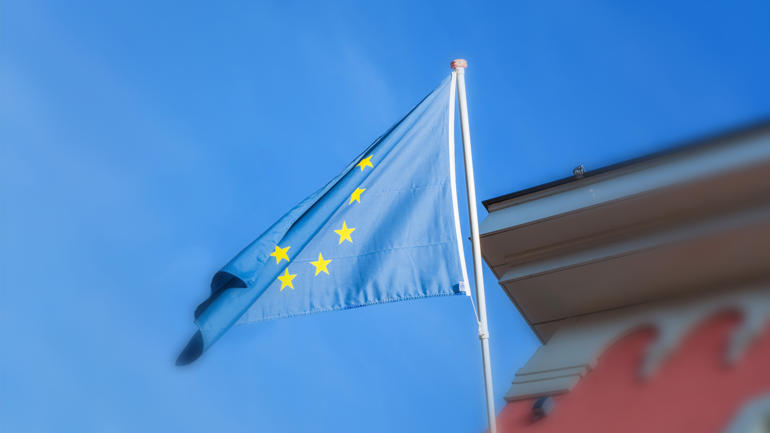 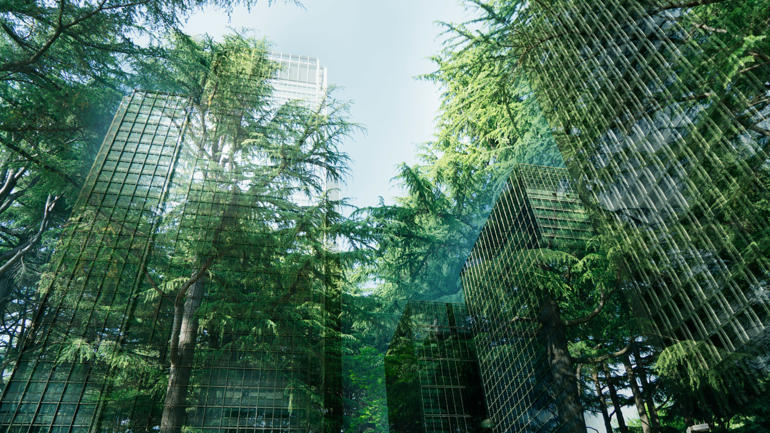 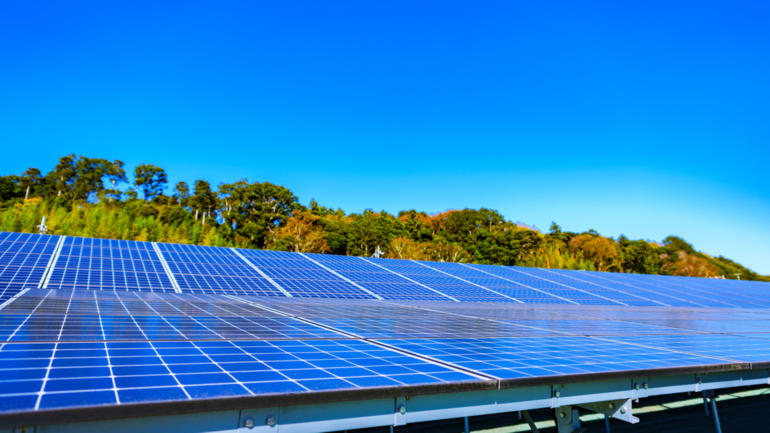