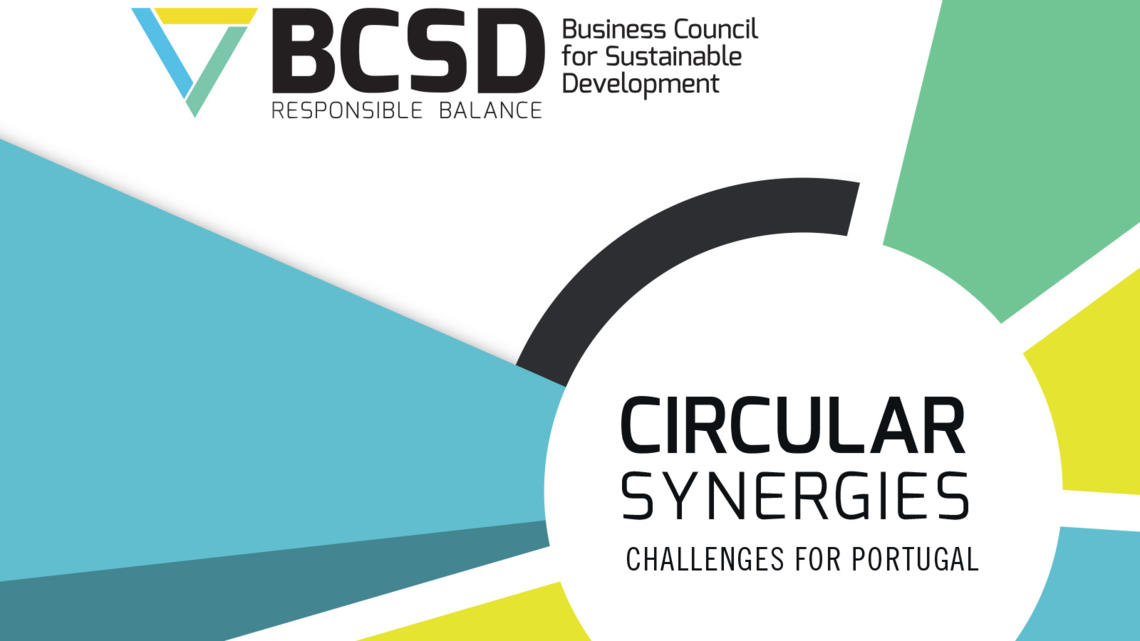 Lisbon, 17 August 2018: BCSD Portugal has been advancing work toward identifying the environmental, social and economic benefits associated with the efficient use of resources and waste recovery, in order to advance and increase knowledge of the potential for industrial symbiosis in Portugal.

Its latest study, titled, Circular Synergies: Challenges for Portugal, seeks to identify synergies for waste and byproducts among 32 BCSD member companies, as well as putting possible industrial  symbiosis projects into practice, based on the following objectives:

What are the report’s main findings? 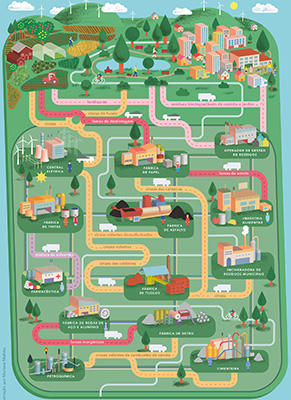 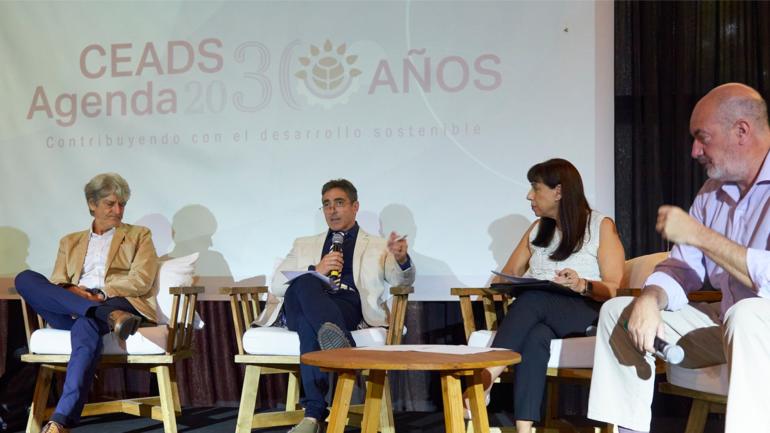 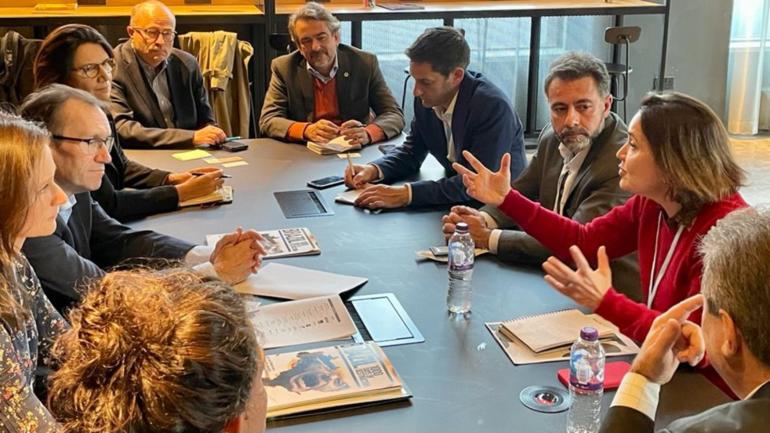 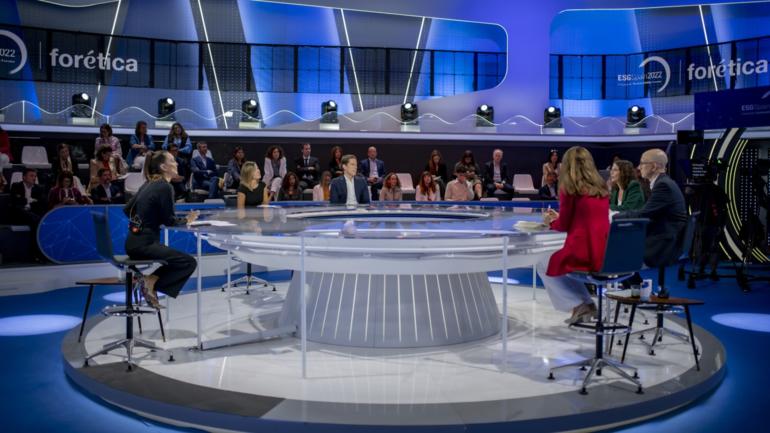 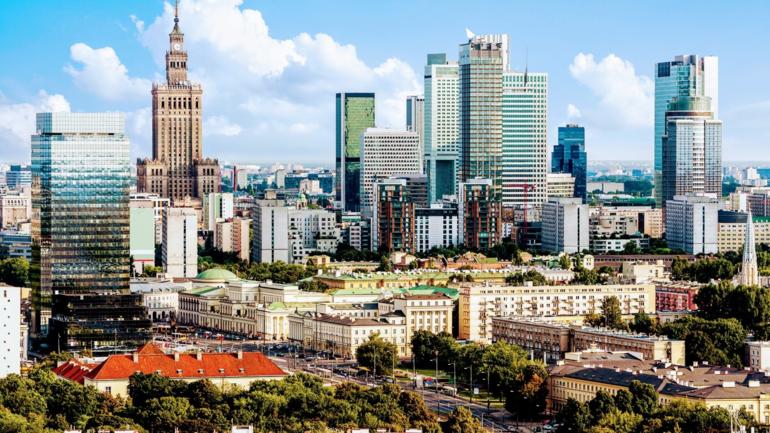