“Cities are an indispensable partner,” says Trudeau at the 12th Metropolis World Conference in Montreal, Canada

Justin Trudeau, the Prime Minister of Canada, has hinted that cities have earned the trust of national governments to be given greater responsibility over their finances. 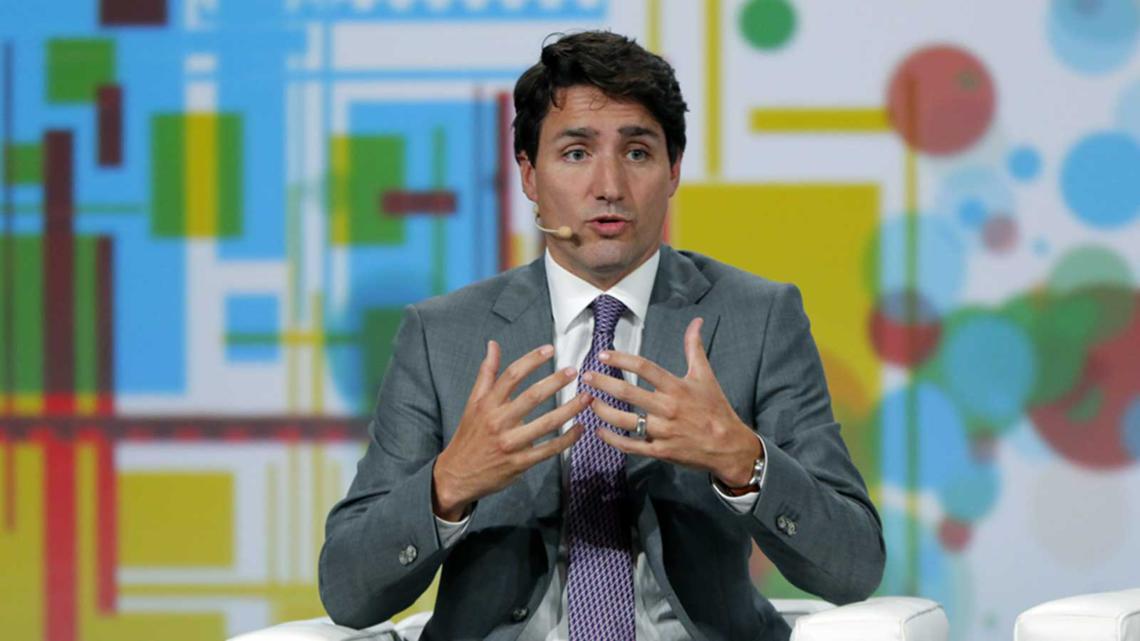 Speaking during the opening day of the 12th Metropolis World Congress in Montreal, Trudeau said that in the past Canadian provincial and federal governments haven’t perhaps trusted municipalities to spend this money.

“But cities and large cities are delivering 60 percent of services with only 10 percent of tax revenues,” he told the 1,500 delegates. “You need an incredible amount of discipline to do that.”

John Tory, Mayor of Toronto, painted a colourful picture when he said that he doesn’t have the financial resources to get things done leaving him to “feel like a little boy in short pants running up to the national government with my hand out”.

Trudeau also reflected on the fact that when Canada became a country in 1867, 80 percent of people lived in rural areas and 20 percent in cities. Today, that figure has reversed.

Denis Coderre, the Mayor of Montreal, added that as a result of the population disparity at the time the “creature” of the provinces was born to the detriment of cities. He said that now, thanks to working closely with the federal government in the capital Ottawa, there is a relationship with cities.

“Legislation is changing to match the status of cities, we are becoming more vocalised,” Coderre said, who is President of Metropolis. “We are a fully fledged partner on economic cohesion, sustainable development, and more.”

Yet as cities become bigger partners, finance from not only central government but the private sector is needed. Coderre and Peter White, Vice President of the World Business Council for Sustainable Development, both argued for the relationship between cities and business to change.

“You need a process where you can convene a collection of businesses to talk with cities together, in a neutral platform and outside of the procurement process,” White told Cities Today. “There is still reticence to have business involved due to perceived conflict of interest but there is an interest and willingness to look for a way to do it.”

Trump and the Paris accord

Earlier in the day Coderre thanked President Trump for his “nonsense decision” to withdraw from the Paris climate accord and that out of every crisis comes an opportunity. 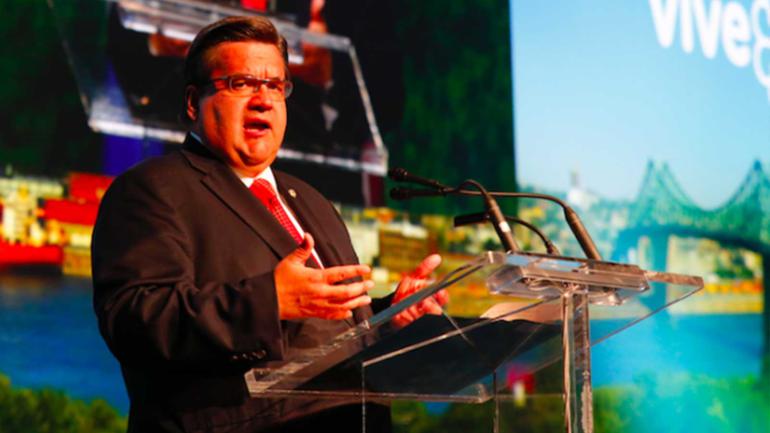 Denis Coderre, Mayor of Montreal and President of Metropolis

“Thanks to Michael Bloomberg, US mayors and institutions, we have stuck together,” he said. “Mayors of the world will take the responsibility, and trust me, mayors will be able to deliver the Paris accord.”

Anne Hidalgo, Mayor of Paris and Chair of C40, echoed similar sentiments saying that “urban diplomacy” is needed because cities are on the frontline of global events.

“Cities need nation states but we can also be active on the international level,” she said. “Cities are on the front line of globalisation, where we see all the effects, from refugees to climate change. We don’t say that we are a counter power to national governments but we can still be a vocal power.”

The three day congress that has drawn 140 mayors from across the world to “set the agenda for major cities” concludes on Thursday.

This article was originally published on: https://cities-today.com/