PepsiCo announced several environmental goals this week, including a commitment to increase its beverage container recycling rate in the U.S. to 50 percent by 2018. 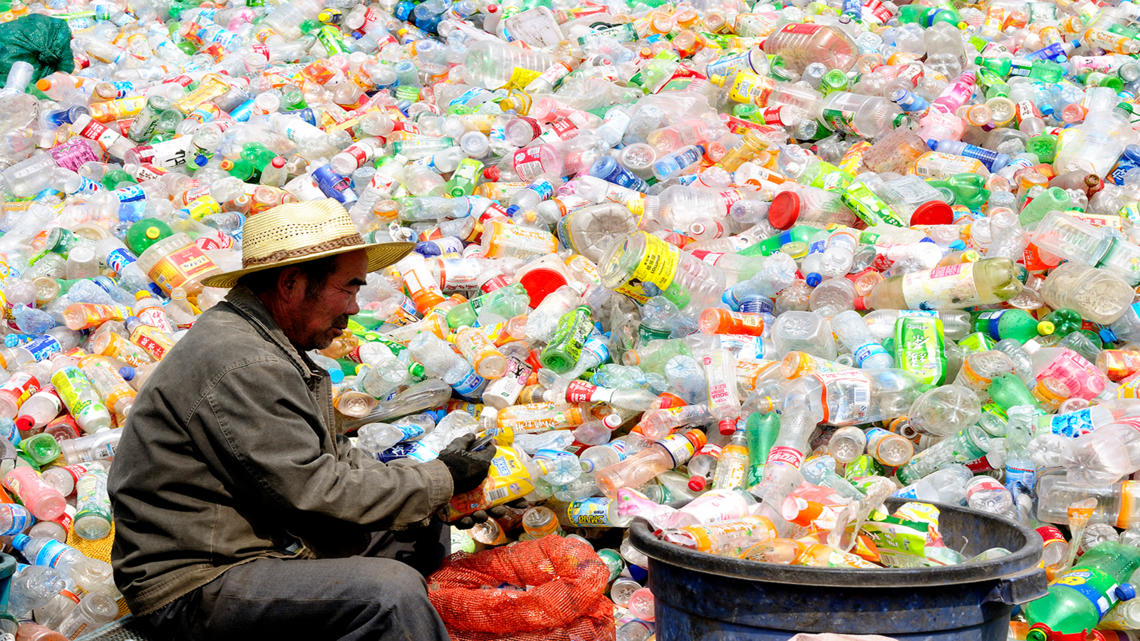 GreenBiz.com, 26 March 2010 - The company worked to develop the commitment with nonprofit As You Sow and socially responsible investment firm Walden Asset Management, which filed and withdrew a shareholder resolution asking the company to set a beverage container recycling goal.
It's been a good week for As You Sow, which also saw a similar resolution -- aimed at getting Starbucks to set a recycling goal for the bottled beverages it sells -- receive an 11 percent vote from Starbucks shareholders Wednesday.
“It may not sound like a lot, but I think for Coke and Pepsi, we got a range of between five and 9 percent,” ConradMacKerron, director of As You Sow's corporate social responsibility program, told GreenBiz.com Friday.
Under U.S. Securities and Exchange Commission rules, resolutions that receive at least a 3 percent vote can be repeated on proxy statements the following year, with a minimum 6 percent vote in the second year, and 10 percent in the third year, MacKerron said.
“It's very positive that it received 11 percent in its first year,” MacKerron said of the resolution.
As You Sow tries to enlist beverage companies to improve bottle recycling rates, which hover at around 34 percent on average in the U.S., down from 54 percent 20 years ago. It also releases a scorecard every two years that ranks beverage companies on their progress.
“For several years we have been working on a broad project to get beverage companies to both use high levels of recycled content in containers and to take responsibility for recovery of bottles and cans after they're discarded,”MacKerron said.
In 2007, Coca-Cola set a goal of increasing recycling to 50 percent by 2015, MacKerron said, a year before Nestle agreed to boost recycling of its PET water bottles to 60 percent by 2018.
“The basis for all of this work is to get them to endorse bottle bills or find another way to move that needle up to at least 50 percent,” MacKerron said.
Starbucks recommended that shareholders vote down the resolution because of its existing recycling strategy that focuses on cups made with 10 percent post-consumer recycled fiber.
PepsiCo will work with other industry leaders and its bottlers to increase recycling rates, in addition to developing public education campaigns and consumer programs, the company said this week. It also plans to increase water and energy efficiency by 20 percent per unit of production by 2015, cut fuel intensity by 25 percent, send zero solid waste to landfills and reduce packaging weight by 350 million pounds by 2012.

This article is reproduced with kind permission of GreenBiz.com.
For daily news and articles visit www.greenbiz.com.
Visit GreenBuzz to subscribe to GreenBiz.com's free newsletter.