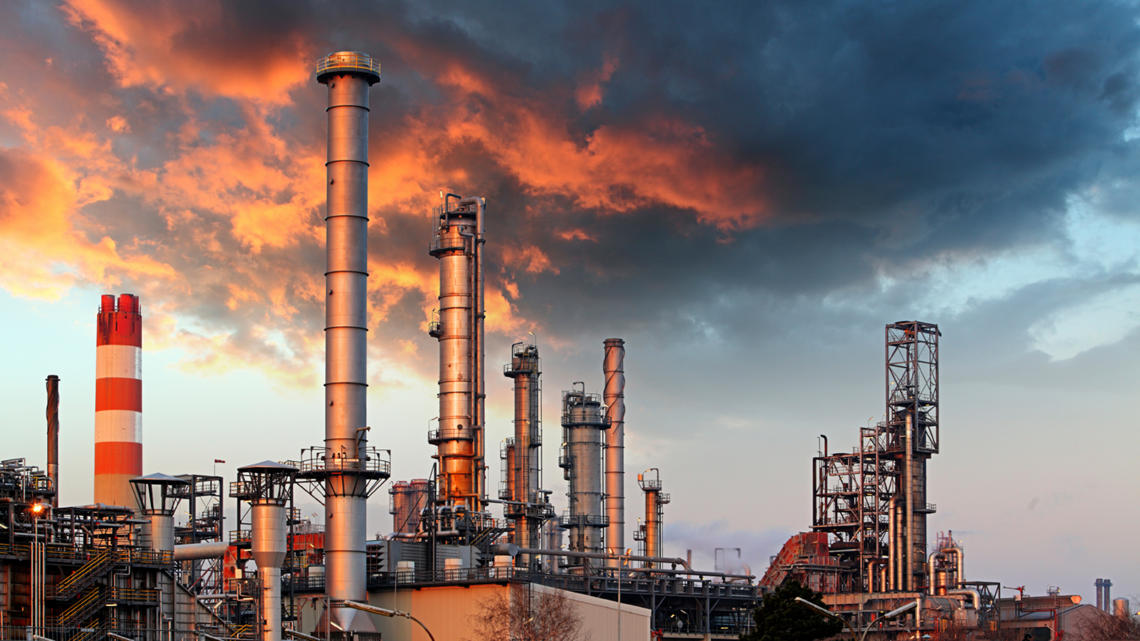 Nationwide, 23 November 2015 - The project sought to assess the feasibility of a national “Materials Marketplace” to match traditional and non-traditional industrial waste streams with new product and revenue opportunities. 23 major companies participated in the first phase of the pilot, representing 78 industrial facilities across the U.S.

The results reveal significant opportunities to eliminate corporate waste and by-product streams. From June through August 2015, participants uploaded 2.4 million tons of underutilized materials to the marketplace, and sought 59 materials via a unique “wishlist” function. The Marketplace team, leveraging more than two decades of experience, recommended 68 matches and initiated 19 transactions. A comprehensive report presenting the outcomes, challenges, lessons learned and path forward for the U.S. Materials Marketplace pilot is available at materialsmarketplace.org.

Andrew Mangan, founder and Executive Director of the US BCSD, likens the process to pulling open curtains that have long been closed. He summarizes the vision of the project, “The increasing pressure on our natural resources sends a clear message: we need to find value in discarded materials. Growing cross-industry collaboration for the efficient use of our resources opens up new business opportunities while creating economic, environmental, and societal benefits.”

Peter Bakker, President and CEO of the WBCSD, said “The Materials Marketplace project pilot has revealed major economic opportunities for companies to close material and waste loops. In collaboration with our 70 Global Network Partners across the world, we will identify ways to bring these projects to scale and accelerate the transition to a circular economy.”

The project received a major boost from the early and enthusiastic enlistment of General Motors and Nike. In recent years, General Motors has generated nearly $1 billion in annual revenue through reuse and recycling of its by-products, which enabled the corporation to avoid releasing 10 million metric tons of CO2-equivalent emissions in the atmosphere.

In January 2016, the pilot will be extended for another three months to finish transactions in progress and recruit additional companies. By participating in the Materials Marketplace, companies can lower operational costs and waste disposal expenses while reducing energy consumption and GHG emissions. Additionally, they will spend less for raw materials, create new business opportunities and jobs to implement them, and join a respected collaborative network of diverse like-minded companies that are eager to explore new pathways to more efficient production and environmental protection.