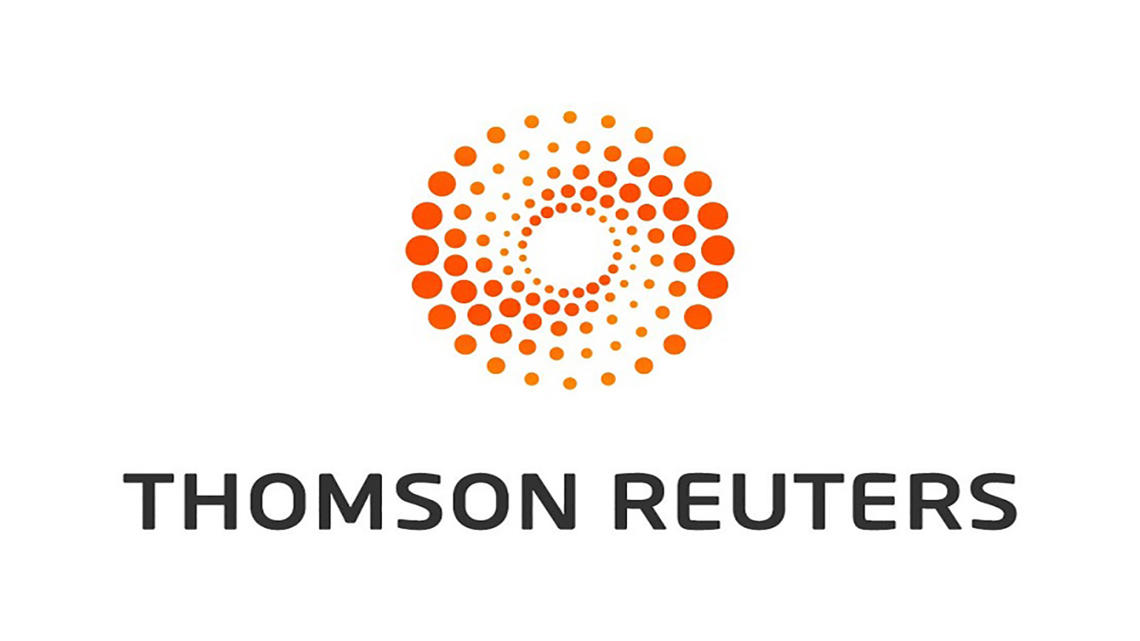 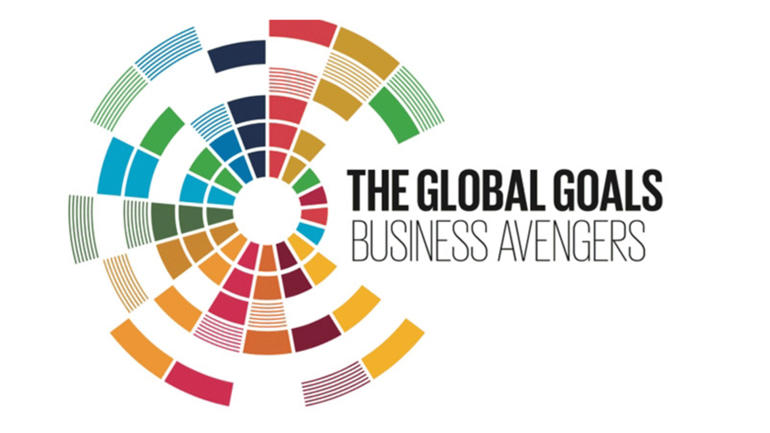 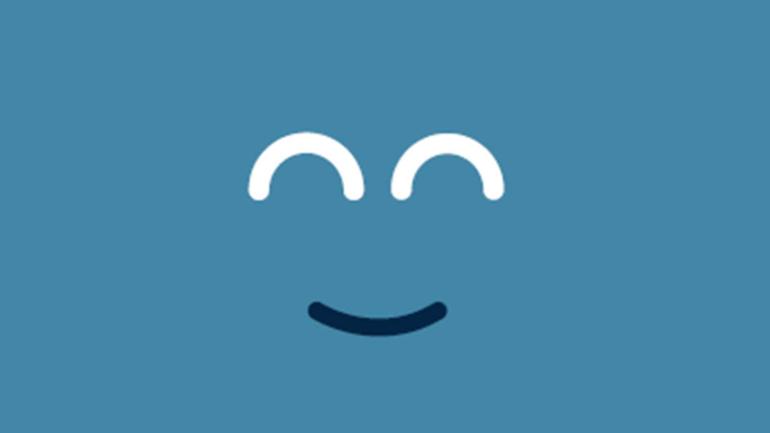 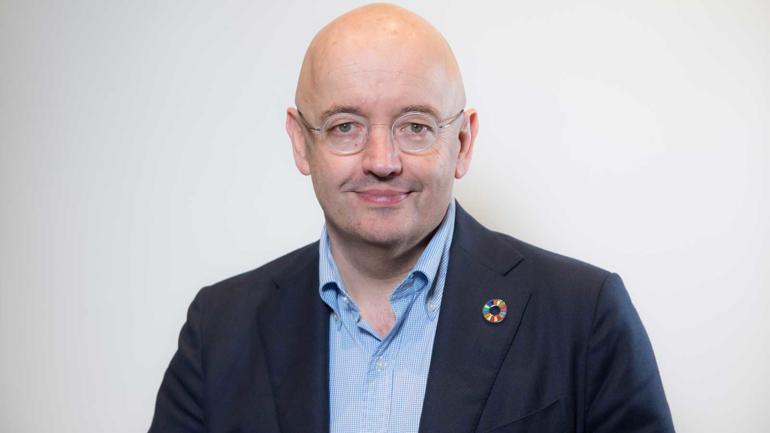 A Global Coming of Age: How the Sustainable Development Goals can help transform the world we live in 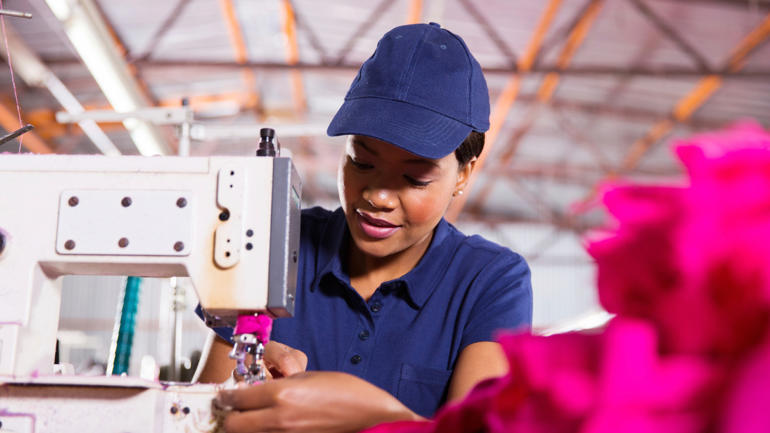 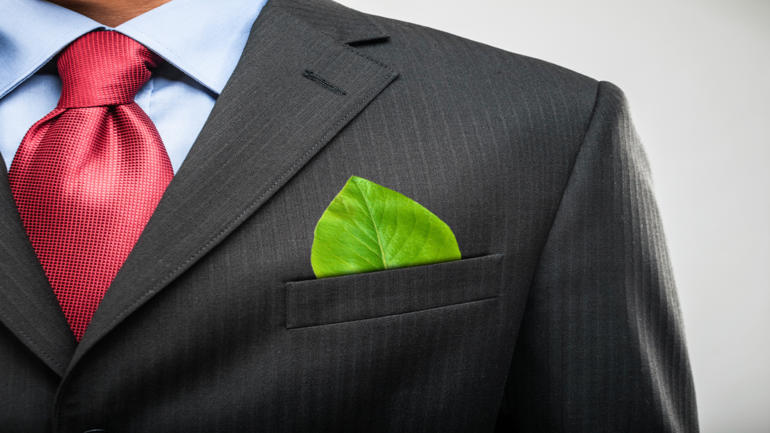 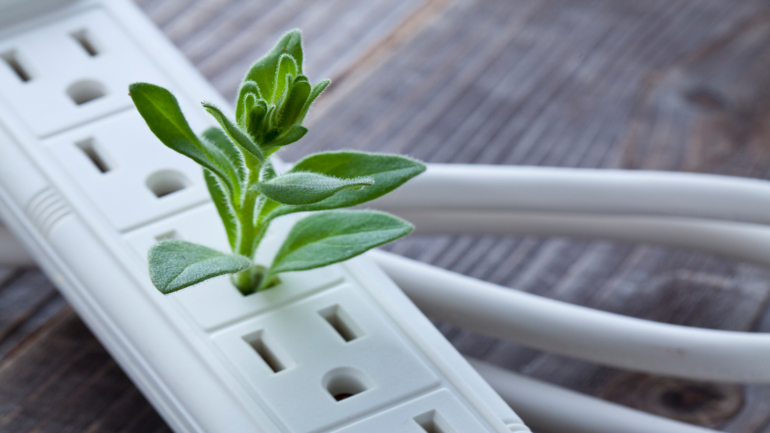