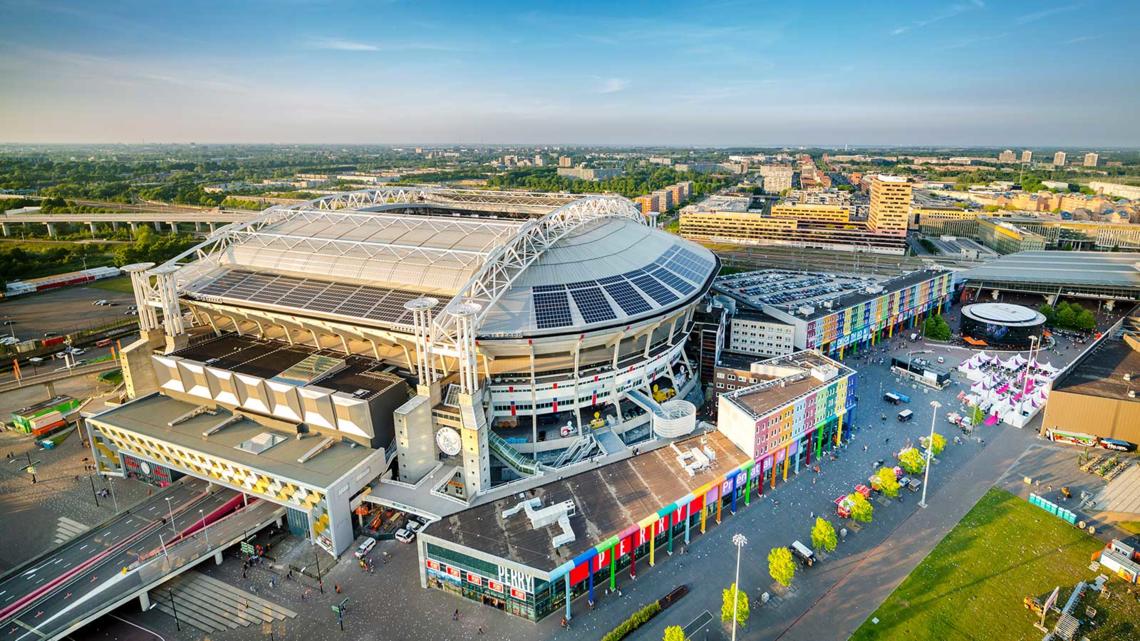 Geneva, 11 April 2017: The World Business Council for Sustainable Development (WBCSD) is proud to announce that the ZOEnergy Amsterdam program, an energy transition project in Amsterdam Zuidoost district initiated by WBCSD, has been listed as one of the three leading European energy projects in French newspaper Le Monde’s Urban Innovation Awards.

ZOEnergy Amsterdam is part of WBCSD’s Zero Emissions Cities (ZEC), launched in 2015, which strives to develop an approach, together with local stakeholders, to get cities to a zero emissions pathway.

From the launch of ZEC, Amsterdam clearly stated its desire to become a pilot city to enhance the attractiveness of the Zuidoost district and make it a model for carbon neutrality. The target was ambitious, because this district contains the city’s main stadium (the Amsterdam Arena), a major hospital, a large commercial and entertainment area, a strategic road network and approximately 90,000 homes. Faced with these substantial energy needs, a fully tailored solution was required.

Back in June 2016, WBCSD entered a Memorandum of Understanding (MoU) with the municipality of Amsterdam, to develop an implementation strategy to transform the city’s energy system in Zuidoost towards zero emissions. As a result of this, in February 2017, three WBCSD member companies, Arcadis, DNV GL and ENGIE, two local companies, Alliander and TNO, and the city of Amsterdam entered into a partnership to develop the energy masterplan and a business plan for ZOEnergy, to be completed in the second half of 2017.

ZOEnergy will be the central umbrella organization to initiate, coordinate and execute sustainability initiatives in Zuidoost. The project was officially launched on 8 February of this year.

Zero Emissions Cities (ZEC) is a WBCSD program which strives to develop an approach, together with local stakeholders, to get cities to a zero-emissions pathway. Amsterdam Zuidoost is one of the WBCSD ZEC pilot projects working with a number of active stakeholders and the municipality of Amsterdam.

The other ZEC projects are taking place in Birmingham (UK), and San Diego (USA) this year. More projects will be scoped this year. 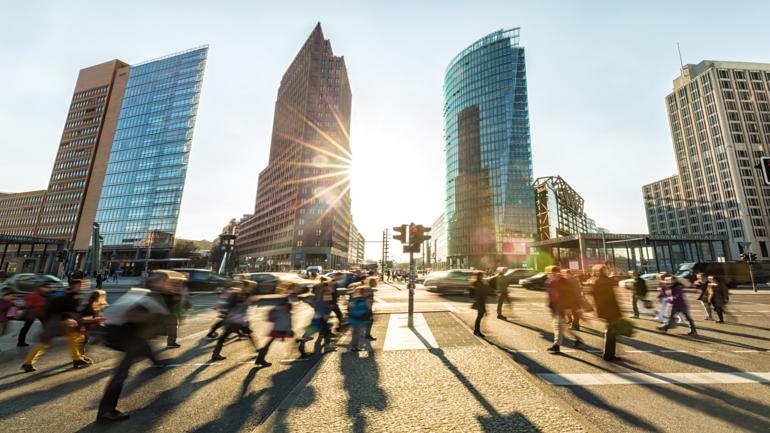 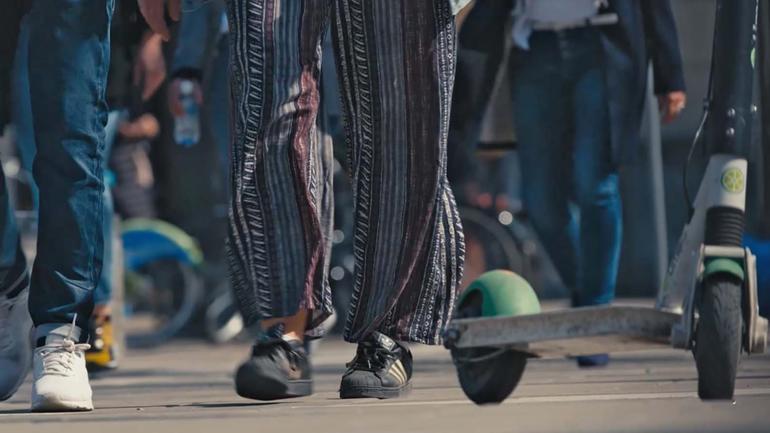 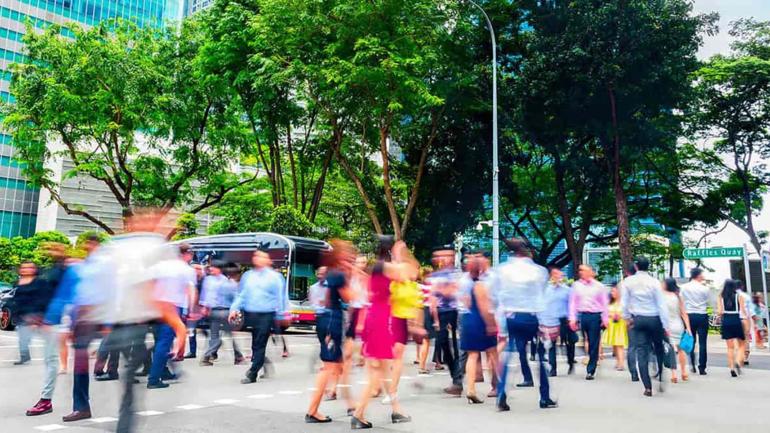 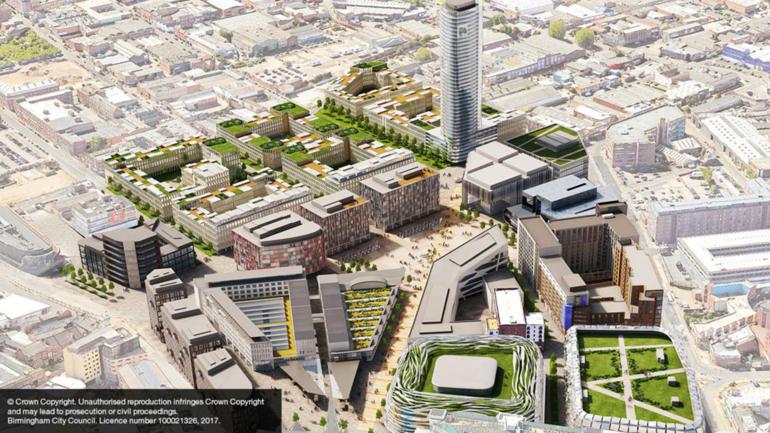 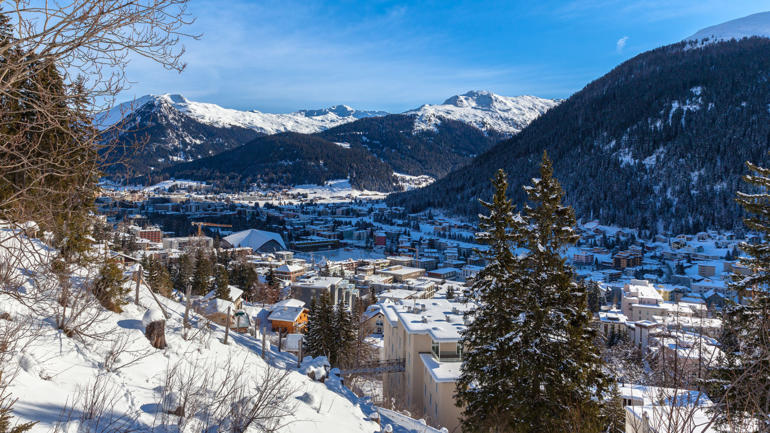 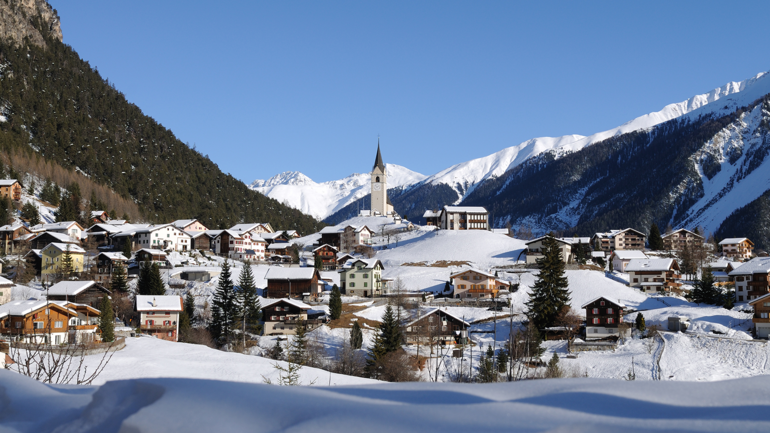