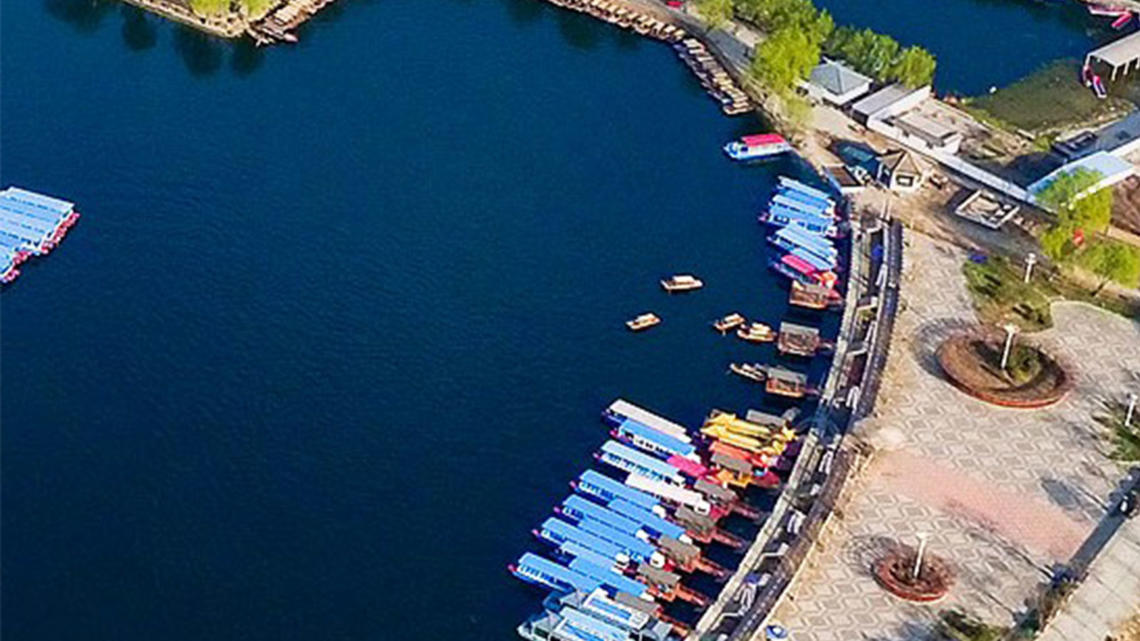 Xiong’an, 13 November 2019: The Low Emissions Economy Partnership (LEEP) project in Xiong’an has concluded a second successful workshop in which a new collaboration with the city was launched for the implementation of innovative city solutions.

The LEEP Xiong’an project, launched by WBCSD alongside China BCSD, facilitates an institutional engagement between a number of WBCSD member companies and the Xiong’an New Area authorities in Hebei province, China. The WBCSD members involved to date are Sinopec and State Power Investment Corporation (SPIC), as Co-chairs of the project Board, Arcadis, Baker McKenzie, P&G and Suez.

The Xiong’an New Area development is one of President Xi Jinping’s Millennium projects. Located 100 km southwest of Beijing, it aims to establish a highly sustainable city blueprint to showcase a Chinese model of a city that is sustainable, low-carbon, smart and green. This model will be used nationally to promote high-quality development, high living standards and the resolution of sustainability challenges.

It is planned that Xiong’an will become a testing ground for future urban innovation and will explore a new pattern of urban development to be replicated in China and worldwide. The planned area of the start-up area is 38 square kilometers, of which the urban construction land is 26 square kilometers.

The city is being created to alleviate overcrowding in Beijing and resolve some of the disparities in regional development. It will absorb around five million people from their existing rural counties (Xiong, Rongcheng and Anxin) and will also include healthcare facilities, schools, research institutes and corporate head-office branches as well as large state-owned enterprises operations.

The LEEP project provides a great opportunity to showcase international and local best practice.  WBCSD members have been presenting proposals and co-creations with new approaches including: energy use via a zero-carbon energy supply district; water use under the consumption ceiling of 50L per person per day, and financial vehicles that the city can use to generate incomes in line with the New Area policy. Additional topics including waste management, buildings, mobility and the circular economy will be considered in a second phase.

See below articles related to the workshop (in Chinese):